Plenty of intriguing games on Saturday's NHL card. Thanks to BetOnline.ag for providing the odds. 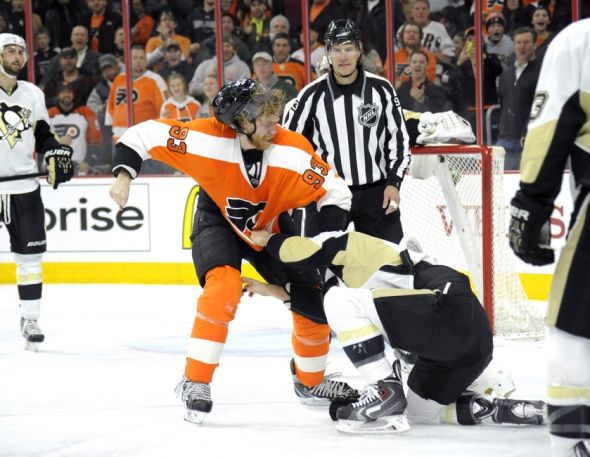 The Penguins are 1-2 in outdoor games and lost in their previous appearance at Heinz Field, 3-1 to the Washington Capitals on Jan. 1, 2011. That was the game in which Pittsburgh captain Sidney Crosby first suffered a concussion. Crosby scored his NHL-leading 33rd goal and fifth game winner in Pittsburgh's last game.

The Flyers are struggling on offense, scoring fewer than two goals in six of their last nine games. Philadelphia is 2-6 in in its last eight games and 1-3 in the last four road games. The Flyers are 0-2 in outdoor games. 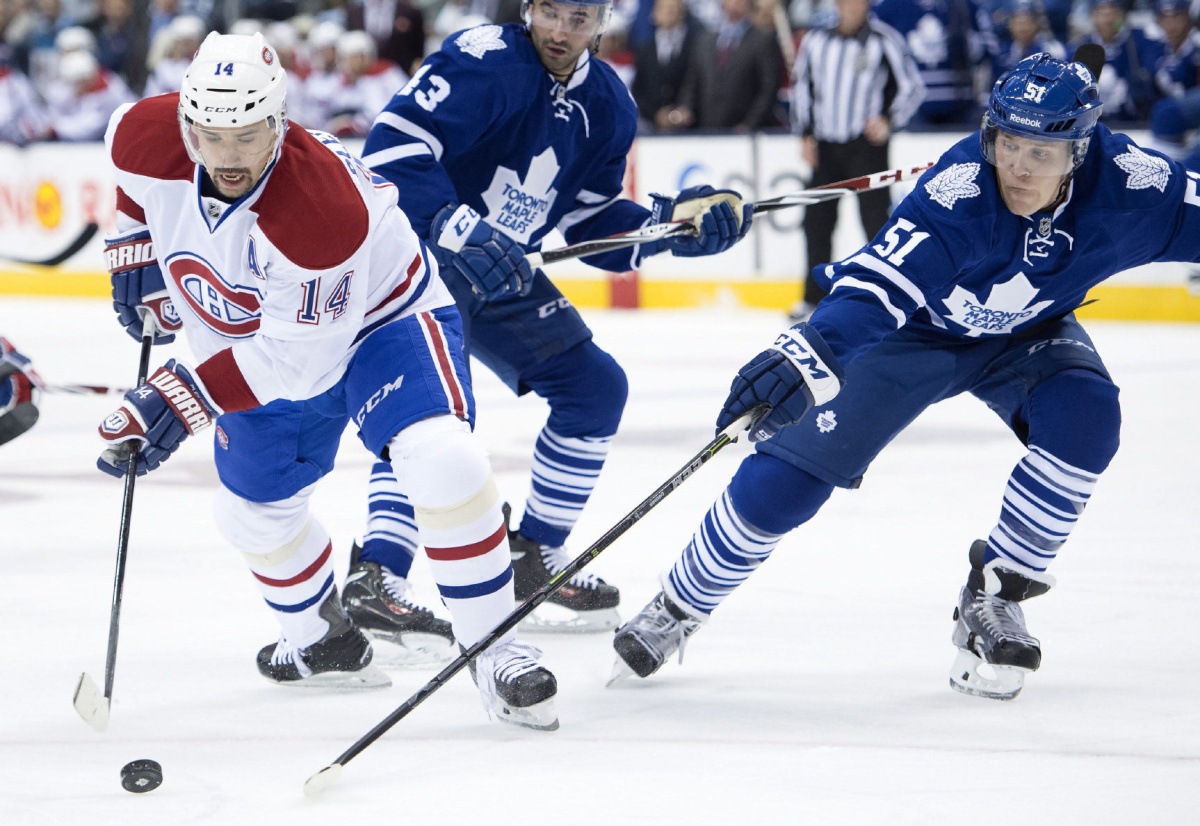 They booed the Habs off the ice at the Bell Centre after Thursday's 3-0 loss to the New York Islanders. Montreal has been shut out four times in the last eight games.

The Canadiens have scored 20 goals in their last 12 games and are 3-8-1 in that span. Carey Price's next win will move the Habs goalie past Ken Dryden (258) into third on the club's career victories list.

Perhaps the Leafs are just the team the Canadiens need to meet right now. A win tonight would be Montreal's 14th straight against Toronto, a new franchise mark against a team the Habs have been facing since 1917-18, the NHL's first season.

It's been all or nothing for the Leafs of late. They've scored four or more goals in five of their last 11 games, but have been held to one goal in four of their last 12 games. The Leafs are the first team since the 1992-93 Winnipeg Jets to have four rookies score 15 goals. 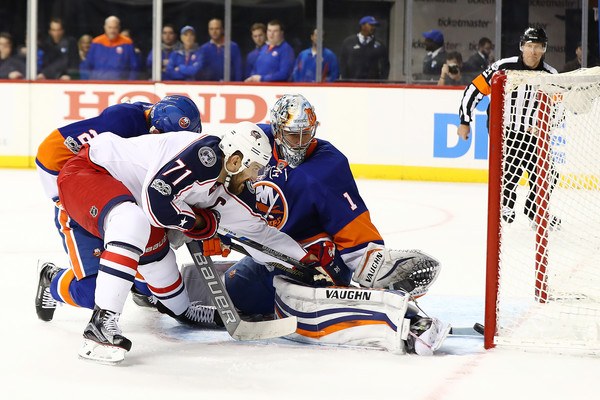 Tied for the NHL low in road wins at the beginning of the week with seven, the Islanders have become road warriors at exactly the right time.

They are off to a 2-0 start on their season-long nine-game road trips, with a 3-1 win at Detroit on Tuesday followed by a 3-0 whitewash Thursday at Montreal, the career-high third shutout of the season for Thomas Greiss. The road success has moved the Isles into the second Eastern Conference wild card playoff spot.

It's been a win one, lose one roll for the Blue Jackets, who are 4-4-1 in February. Playing for the first time in five days, they are 3-4 at home this month. 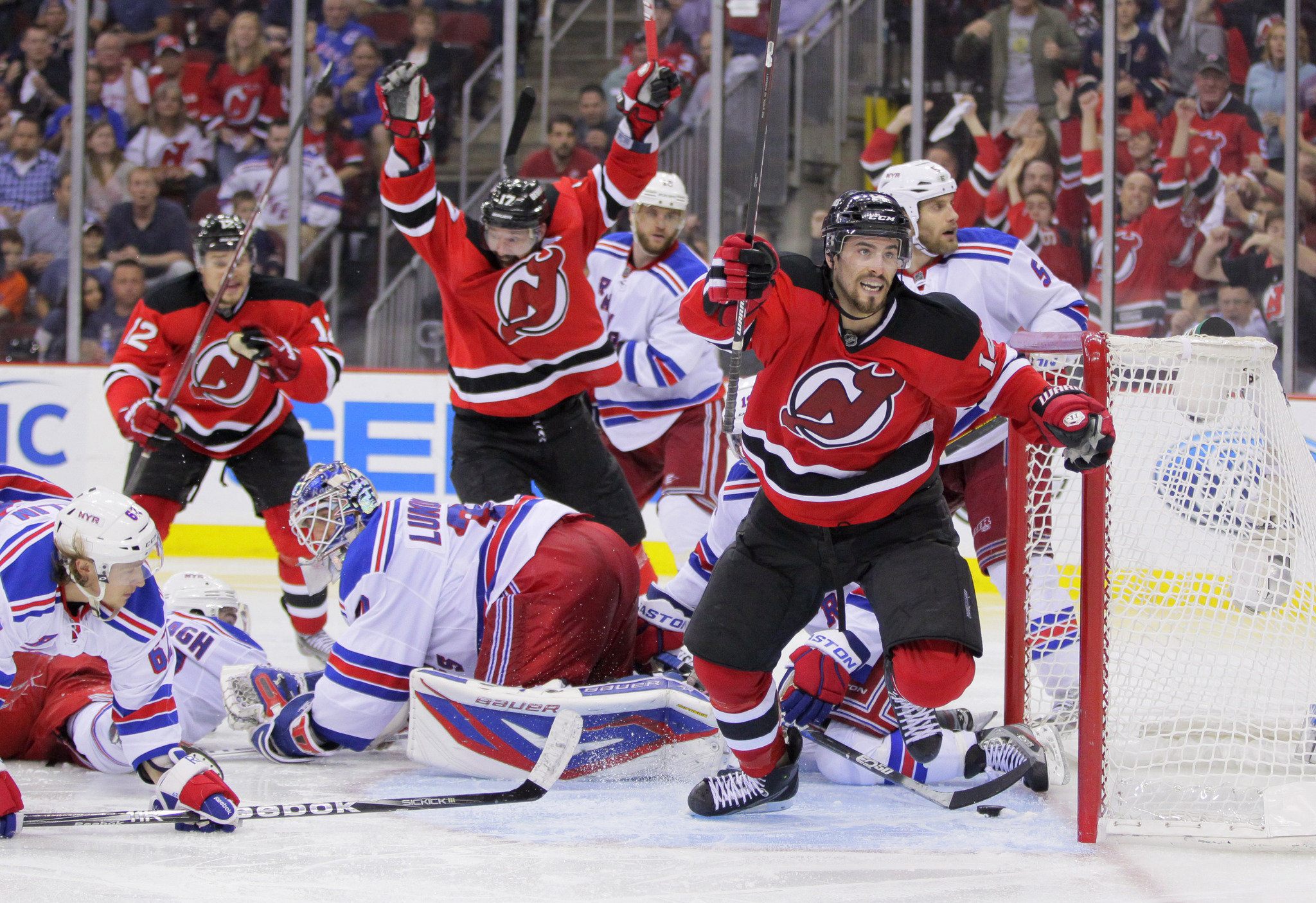 A 2-1 shootout win Thursday over Toronto moved the Rangers past Columbus into third spot in the Metropolitan Division, as the Rangers improved to 8-1-1 in their last 10 games.

The Rangers lead the NHL with 20 road victories. Rangers goaltender Henrik Lundqvist earned his 402nd career win to surpass Chris Osgood (401) for sole possession of 11th place on the NHL’s all-time wins list and one behind Grant Fuhr for 10th.

Six points out of a playoff spot, home sweet home it hasn't been for the Devils, who are 3-8-2 in their last 13 games on home ice. The Devils have 10 power-play goals over their past nine games, converting on 45 percent of their opportunities.