Best NHL Bets Of The Week

Some of the more intriguing early-week match-ups in the NHL: 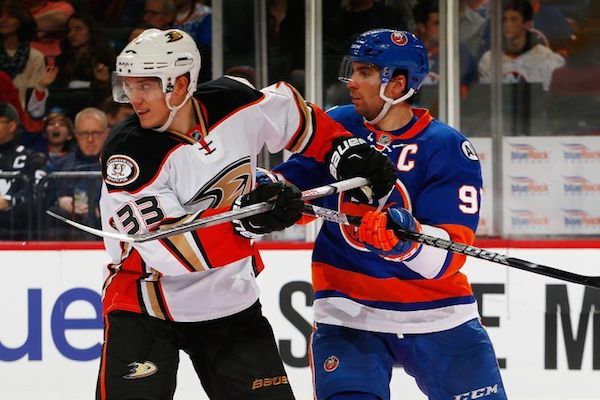 A pair of playoff teams from last spring, both the Islanders and Ducks are off to 0-2 starts this season. The Ducks began last season 0-3-1 and 1-7-2 but were able to rally and become one of the top teams in the league by the end of the regular season. Ryan Getzlaf had two assists in Anaheim's 3-2 loss to Pittsburgh.

Islanders' perennial scoring leader John Tavares began the season with new linemates in Andrew Ladd and Jason Chimera. Tavares is still looking for his first point of the season. Seeking to shake things up, Isles coach Jack Capuano replaced Chimera on that line with Josh Bailey. Islanders center Brock Nelson collected points in the first two games of the season and has 9-12-21 totals in 30 career October games. 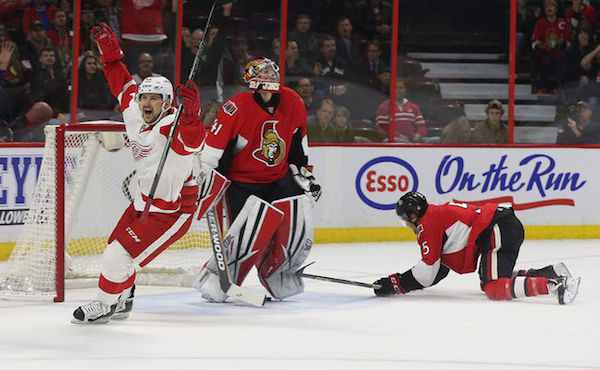 Farewell home opener for the Red Wings will take place at Joe Louis Arena, their home since 1979. Little Caesars Arena will open to start the 2017-18 season. Detroit is 0-2 for the first time since 2009-10 and haven't begun a season 0-3 since 1989-90, the last season that the Red Wings missed the Stanley Cup playoffs. The Wings have surrendered 10 goals in those two losses. The Wings are 21-12-2 in home openers at the Joe.

First road game of the season for the Senators, who opened 2-0 with back-to-back home-ice extra-time wins over Toronto and Montreal. Craig Anderson has posted both wins despite recording a save percentage below .900 in each victory. 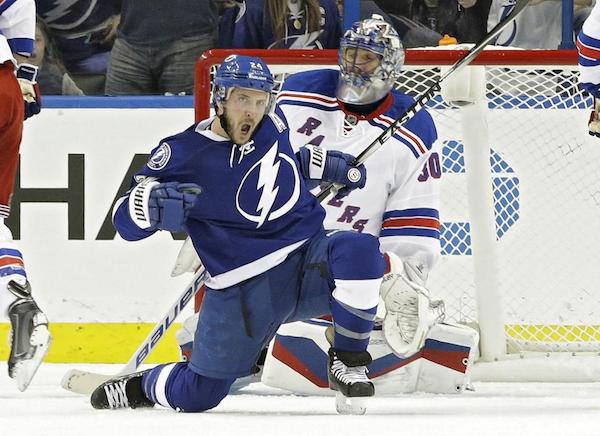 The defending Western Conference champion Sharks are off to a solid 2-0 start, displaying a stifling defense through two games, with netminder Martin Jones surrendering just three goals. San Jose is a solid two-for-eight on the power play through two games and the team that wins the special teams battle wins 76 per cent of all NHL games. The Sharks recalled forward Ryan Carpenter from the AHL San Jose Barracuda and assigned Timo Meier to the same club.

The Rangers lost to St. Louis to fall to 1-1 and lost veteran defenseman Dan Girardi to a hip flexor injury during the game. The Rangers are already without defenseman Kevin Klein (back spasms), who has missed the first two games of the season. That likely means Dylan McIlrath will draw into the lineup for the first time this season. Chris Kreider has goals in each of New York's first two games. 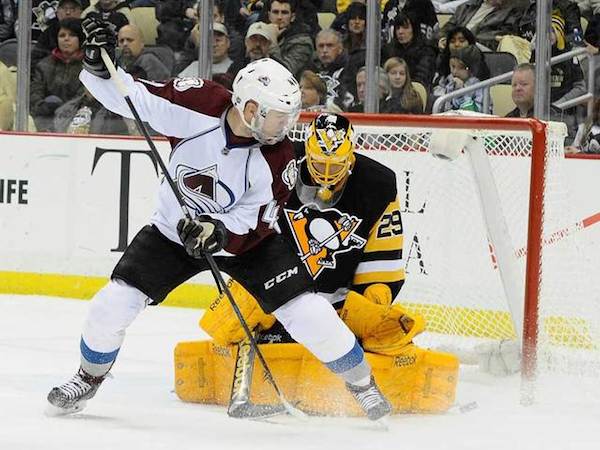 With Stanley Cup hero Matt Murray out due to a broken hand, veteran Marc-Andre Fleury has filled the void in net for Pittsburgh, going 2-0. Evgeni Malkin has picked up the slack minus Crosby, posting 1-2-3 totals. MacKinnon had a goal and an assist as the Avalanche made Jared Bednar's debut as Colorado coach a winner over Dallas.