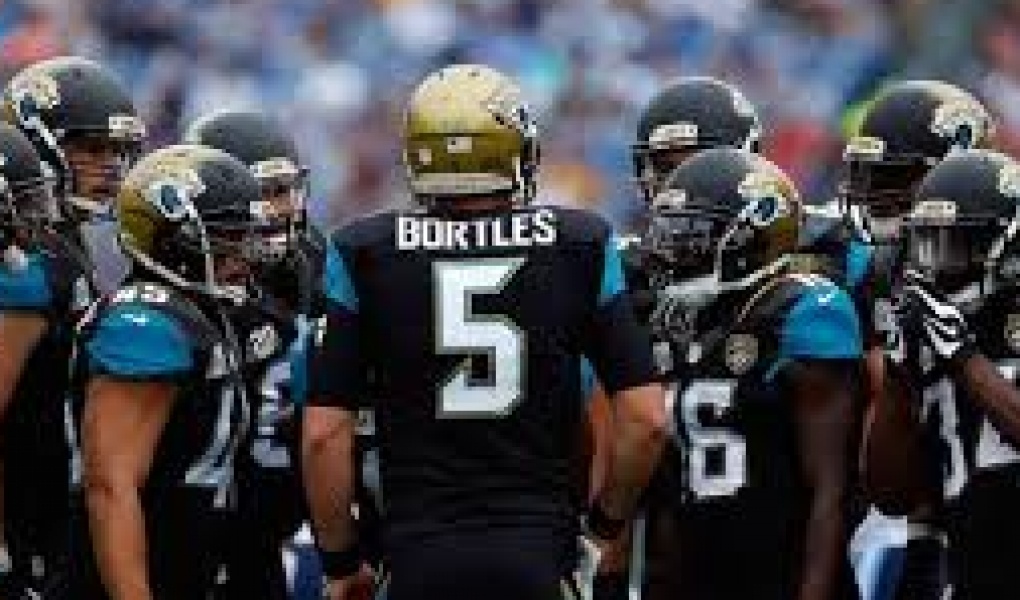 As far as NFL betting lines  go, following the action week to week is a given. It’s the future bets, however, that can yield the biggest profits. To pick a future, a bettor has to be willing to let his cash sit in the proverbial window for a few months.

The plus side is obviously the chance for a bigger payout, but on the risk side, there are clearly more unknowns when undertaking a bet that plays out over many weeks. Injuries happen, unforeseen variables surface,and general uncertainty is the order of the day.

But let’s not allow any of that to deter us from what is one of the most exciting and profitable bets of the NFL season. With the right information and the right mindset, picking profitable future bets is not unlike most other wagering scenarios.

A savvy sports bettor once told me “There are three things you have to consider when you bet sports. Value, and I forgot the other two.”

His comment was a bit tongue-in-cheek, of course, but the point stands. A bettor has to insist on receiving fair value. This is underscored when you think about a longterm, higher-risk investment like picking playoff or Super Bowl teams well in advance.

In addition to the value, my esteemed betting colleague once spoke so highly of, I’ll add gathering quality information and having the ability to make observations to the list. Aside from perusing the lines to see which fringe teams might offer great betting value to make the NFL playoffs, a bettor has to have an informed opinion about why he or she thinks that team is poised to make a run in the first place.

Here are some great questions to ask once you find a team you think offers better than average betting value:

The NFL season is a brutal grind. The way a team looks in September may be totally different than the way it looks in November or December. This is exactly why it’s critical to bet a team with quality depth. Just about all serious playoff teams have capable backups at key positions.

Not all great teams are good on both sides of the ball, but most are way above average either offensively or defensively. This may seem an obvious point, but avoid taking the teams that are just OK at both. They probably won’t make the playoffs.

Know the path. Does the team you prefer have a tough divisional foe, or play it’s hardes games on the road? It may be time to dump them and find a team with an easier road to the prize. Notice I said “easier.” There are no easy paths to the NFL playoffs.

Before you get online and send the bet in, do some reflection about your chosen team. Where are they vulnerable? Do their strengths outweight their weaknesses?

My picks and other closing thoughts

Call me a sucker for great defense, but I’m still keen on the Jacksonville Jags to win the AFC at odds of +550.

The Jags are exceptional on the defensive side of the ball and even though they are capable of epic offensive struggles, I think they’ll be in every game they play this year. Laying a bill with the chance to win five and a half of them in a few months sounds pretty reasonable on a team like that.

Whoever you decide on in the futures market, remember to insist on value first, then do the legwork and put your team on trial so to speak. If they pass the muster, go in with both fists!