Saints Win Because Of Brees

Bettors are fond of accessing past performance lines when researching where to place a wager, but how much stock should you put into the data you'll get when you study the series between the New Orleans Saints and Minnesota Vikings? The Vikings did beat the Saints 29-19 in Week 1 of the NFL season, but Case Keenum has long since replaced the injured Sam Bradford as the starting quarterback for the NFC North champion Vikings.

Likewise, the Saints aren't nearly the same team that broke from the gate 0-2 before rallying to put together eight consecutive wins and recover to capture the NFC South title. Prior to that opening-week loss, New Orleans had beaten the Vikings in four consecutive meetings, including a 31-28 overtime triumph in the 2009-10 NFC Championship Game at the Mercedes-Benz Superdome. They hadn't lost to the Vikings since 2008 and hadn't lost in Minnesota since 2005.

So where should you put your money in this encounter between the Vikings and Saints? How about we look at that, taking into accounts the odds posted by Bovada. 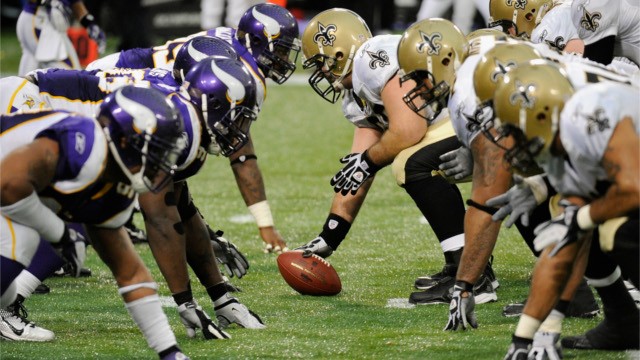 During that Week 1 victory, the Vikings defense completely smothered the Saints running attack, limiting New Orleans to a net of 60 yards rushing on 21 carries, an average of 2.8 yards per carry. Alvin Kamara (6-17) and Mark Ingram (7-18) were utterly stymied, and that certainly hasn't been the case going forward. Ingram (1124 yards) and Kamara (728) both finished among the top 25 in NFL rushing for the Saints, the No. 5 rushing team in the league with 2370 yards on the ground, including a league-leading 23 touchdowns.

The Vikings can also run the ball, finishing seventh in the league with 1957 yards, but their per-carry average of 3.9 yards was only good for a tie for 22nd. The Saints posted an NFL-best 4.7 yards per carry.  Latavius Murray was Minnesota's top rusher, his 842 yards good for 19th in the league. Kamara proved a triple threat for the Saints, finishing third in the NFL with 1,901 all-purpose yards, scoring eight touchdowns on the ground, five through the air and one on a kick return. 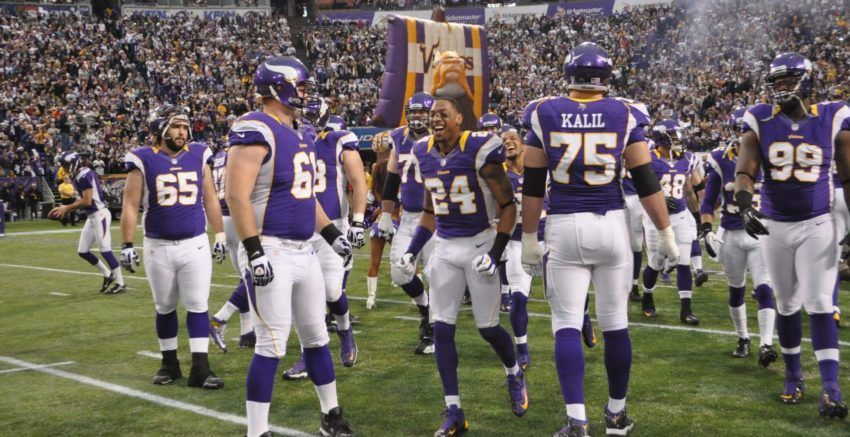 There's a real dynamic at work in this game. The Saints were the NFL's No. 2 offense, garnering 391.2 yards per game. The Vikings were the NFL's No. 1 defense, limiting opponents to 275.9 yards per game. Something has to give to be the difference maker, and in a game played indoors in a domed stadium, surprisingly it's a Brees that will determine the outcome. Or course, we are referring to Saints quarterback Drew Brees.

Brees has won a Super Bowl and seen it all in a lengthy career as one of the league's most productive passers. Nothing is going to rattle him. Can the same be said for Keenum? We just don't know, because as effective as he's been this season, this will be the first playoff game for the Vikings QB, as it will be for many of his Minnesota teammates. Brees set an NFL completion percentage record this season (72 percent) and with such an effective running game, wasn't required to do it all in order for New Orleans to have a chance.

In a contest as close as this one is, you look for tiny factors that will make the difference, and having the best player on the field gives New Orleans just enough of an edge.

The Saints won't win in a breeze, but they will win because of Brees.