Saints Have Newton Figured Out

How has it gone for the Carolina Panthers in two meetings this season with their NFC South Division rivals the New Orleans Saints? Well, let's just say it wasn't Cam-tastic. Cam Newton, the Panthers' all-everything quarterback, hasn't brought his A-game on either occasion, and the Saints took both games by decisive margins - 34-13 in Carolina and 31-21 in New Orleans. Newton was held to 183 yards passing in the latter game, and threw for 167 yards in the first meeting and was picked off three times.

The Saints are especially tough at home, where they went 7-1 this season to tie for the NFL lead in home-field victories. They are even tougher in the Mercedes-Benz Superdome come playoff time. New Orleans has won five in a row at home in postseason play. The Saints haven't lost a home playoff game since 1993. The Panthers were 5-3 on the road this season, but proved to be erratic away from home, beating the Patriots in New England, but losing to Chicago at Solider Field.

Who's going to carry the day in the rubber match of this series? Let's explore all the angles, based on odds provided by Bovada. 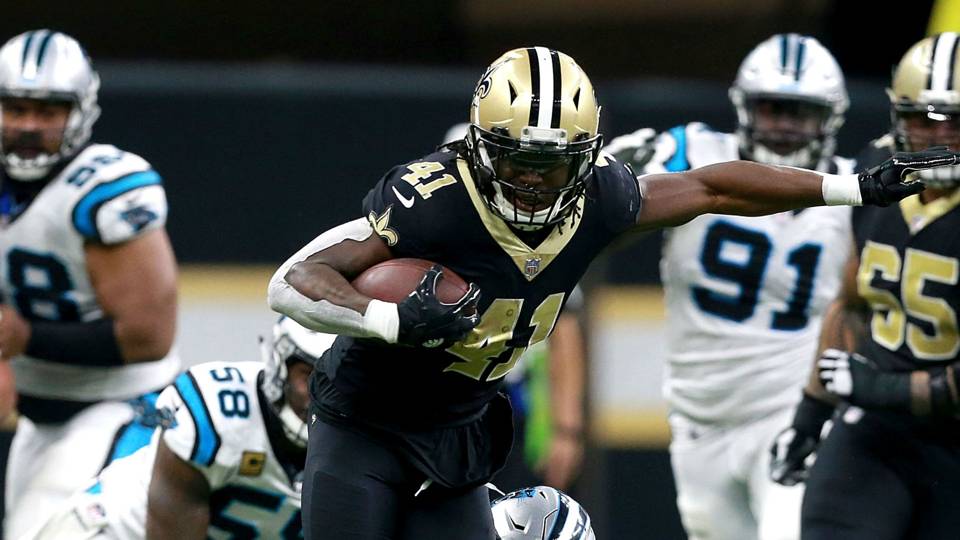 In recent years, the formula for beating the Saints was a simple one. You stop Drew Brees, you silence New Orleans. But no longer. Brees, who'd led the NFL in passing yaradge the three previous seasons, was only good for fourth overall this season (4334 yards). But his completion percentage (72) and yards per completion (8.1) were both No. 1 in the league among QBs who started at least half of their team's games this season.

The thing is, the less is more approach with Brees was more than enough, because this season, the Saints developed a running game, a stunning 1-2 punch with Mark Ingram and rookie sensation Alvin Kamara. Ingram ran for 1124 yards and 12 TDs, the latter number second in the league. Kamara was an all-purpose threat. He rushed for 728 yards and eight TDs, caught 81 passes for 826 yards and five TDs, and also returned a kickoff 106 yards for another TD. 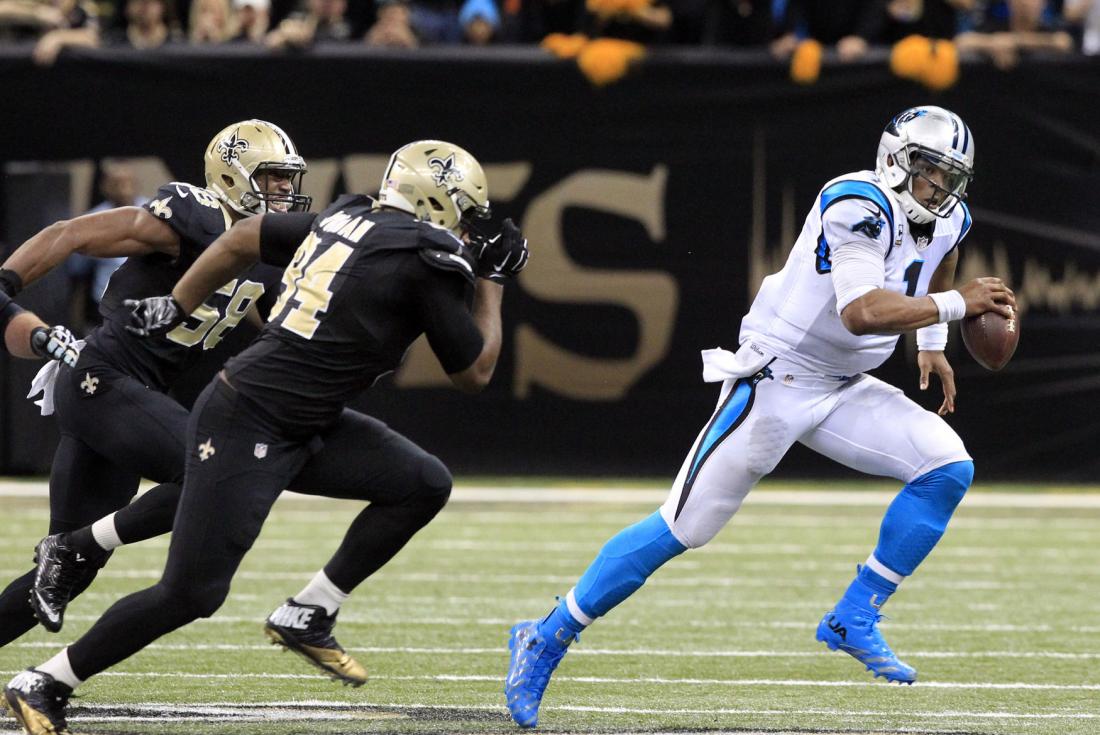 The Panthers simply can't match those plethora of offensive options. In fact, they are much like the Saints used to be. Their success or failure rests completely on the shoulders of Newton, both when running and passing the ball.

Carolina was the NFL's No. 4 rushing offense, but Newton was the Panthers' leading rusher with 754 yards and six TDs, though the Saints held him to a combined 67 yards in their two meetings. He passed for just 3302 yards and 22 TDs, but Newton was also picked off 16 times.

The combination of Brees and his quick-hitting, ball-control passing game, along with the No. 5 rushing attack in the NFL gives the Saints too many weapons. Ingram and Kamara accounted for 248 yards and three TDs in the Saints' home-field win over the Panthers, even though Carolina features the NFL's third-best run defense, holding teams to 88.1 yards per game.

Newton is 7-7 lifetime against the Saints and is coming into this game off the worst performance of his career in their loss to the Falcons, a game that if the Panthers had emerged victorious, they would be playing host to this game, where they are 6-2 this season. Carolina played two must-win games in the past three weeks - against the Saints and the Falcons - and lost both of them. That doesn't bode well heading into a win or go home showdown.