NFL Player Props: Are The Browns Down For The Count?

Of Woeful Browns And Keeping Kaepernick Down

Will Colin Kaepernick have a job in football before the Cleveland Browns win their next football game? Now there's a prop bet worth considering. That parlay isn't on offer among the numerous NFL specials put forth this week by Bovada, but there are opportunities to place wagers on both the futile Browns and the forlorn Kaepernick.

The Paxton Lynch era is about to be launched in Denver, and that's led to an entire cottage industry of Lynch prop bets popping up on the Broncos quarterback. And there's nearly as many props be put forth on Los Angeles Rams placekicker Greg Zuerlein's productive right leg.

Let's take a look at some of the more tasty offerings on this week's NFL specials menu, and which way you should be leaning with your wagers.

Will The Cleveland Browns Go 0-16? 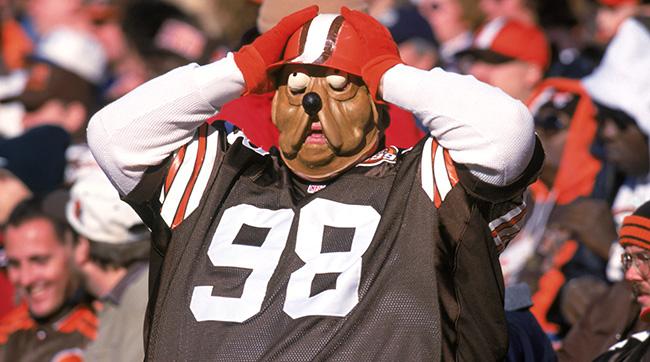 The Browns have won one game since 2015, and that team was required to leave town after being beaten by Cleveland. OK, that's not exactly why the San Diego Chargers, 20-17 losers to the Browns in Week 16 last season, moved to Los Angeles, but you get the picture.

Losing to Cleveland is embarrassing. And Cleveland goes to L.A. to face the Chargers next week. The also have road games at Cincinnati, Chicago and Pittsburgh, with home dates remaining against Green Bay and Baltimore. They should win one of those.

Will The Oakland Raiders Record An Interception In Week 12?

The team that produced such sensational defensive backs as George Atkinson, Willie Brown and Charles Woodson is still looking for their first interception of the season. No team in NFL history has gone this deep into the season without picking off a pass. But if they are ever going to steal an enemy aerial, this would be the week, since the Raiders are facing a Denver Broncos team with a new starting QB (Paxton Lynch) and a new offensive coordinator (Bill Musgrave).

Lynch, Denver's first round draft pick in 2016, makes his third career start Sunday against the Raiders. He's 1-1 as a starter, and has been picked off just once in 83 career NFL pass attempts. But he's yet to attempt a pass this season, so rust figures to be a factor.

On the flip side, Lynch has thrown two TD passes as an NFL QB, but never more than one in any game. The Broncos figure to keep the play-calling conservative for Lynch, so he won't be taking many shots at the end zone. But he can't fare much worse than predecessors Trevor Siemian or Brock Osweiler. Denver's TD to interception ratio (0.86) is 30th in the NFL.

Will Greg Zuerlein Break The Single Season Points Record By A Kicker?

David Akers set the mark with 166 points for the 2011 San Francisco 49ers. Zuerlein of the Rams has collected an NFL-leading 115 points through 10 games, an average of 11.5 points per game. But he had just one point in their Week 11 loss to Minnesota, and with games upcoming against the Saints, Eagles and Seahawks, points could become hard to come by.

Will Colin Kaepernick Be On An NFL Roster For Week One of the 2018 Regular Season? 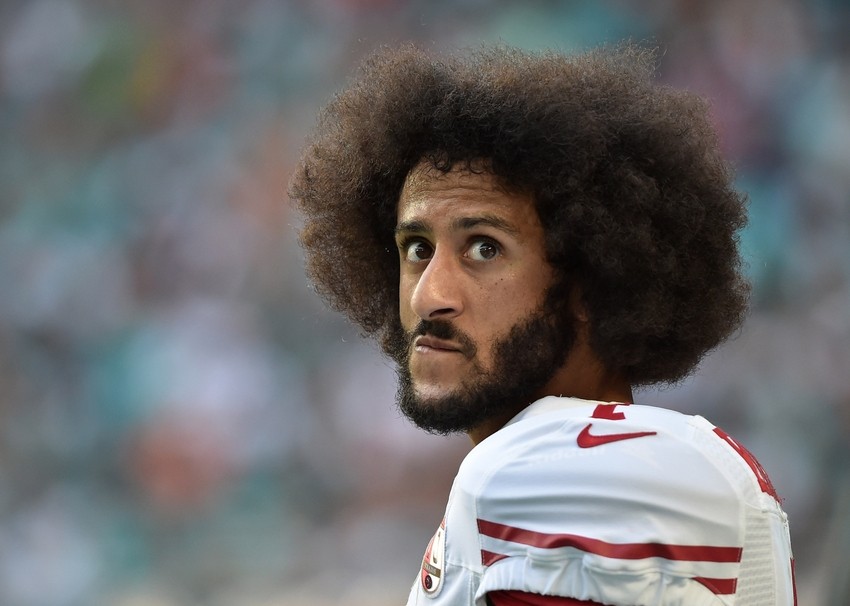 The Broncos, who've used three starting quarterbacks, didn't want Kaepernick. The Browns, who've gone through 27 starting QBs since returning to Cleveland in 1999, showed no interest. The Dolphins saw Jay Cutler as a better option, and the Packers didn't call when Aaron Rodgers went down. Anyone sensing a trend here?