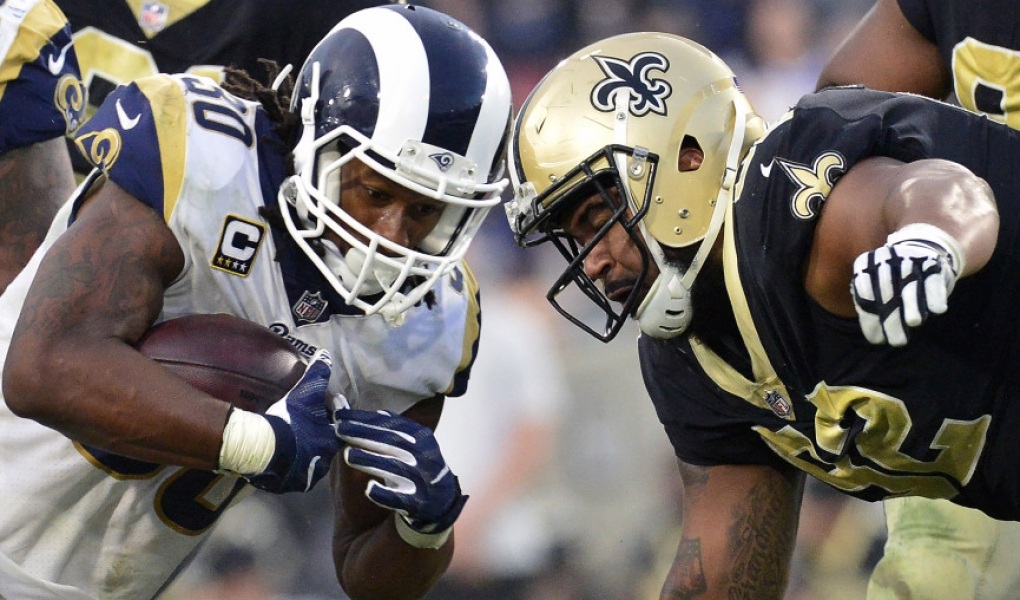 NFL Conference Finals 2019: Will The Saints Go Marching On?

For the New England Patriots, this is old hat. It’s the eighth straight year that they will play in the AFC Championship Game. The Kansas City Chiefs, meanwhile, are one win away from the Super Bowl for the first time since 1993. In the NFC Championship Game, it’s the first visit for the New Orleans Saints to this stage of the  NFL playoffs since 2009, while the last time the Los Angeles Rams were here was in 2001 as the St. Louis Rams.

Let’s look at how the NFL odds of both games stack up, based on the lines being offered by Bovada.

By contrast, Chiefs QB Patrick Mahomes will be making his second career NFL playoff start, although he is 1-0 in the postseason. The Chiefs are 8-1 at home this season, but the last time they won the AFC title, it was still the AFL. Kansas City beat the Oakland Raiders 17-7 on Jan. 4, 1970 in the AFL Championship Game, the last game played in AFL history. The AFL and NFL merged the following season. The Chiefs are 0-1 in AFC Championship Games.

The Saints, who are the Super Bowl 53 betting favorites, handled the Rams at home during the regular season and New Orleans has won seven straight home playoff games, unbeaten in the postseason at the Mercedes-Benz Superdome since 1992. That includes a 1-0 slate in NFC Championship Games. The Saints are also 1-0 against the Rams in the playoffs. Drew Brees is 8-5 in the postseason as Saints QB and 6-0 at home. Since New Orleans is playing host to the Super Bowl, the Saints could become the first team to play a Super Bowl game in their home stadium.

The Rams are much less experienced in playoff football and they are 1-4 all-time on the road in NFC Championship Games. Both L.A. running backs – Todd Gurley and C.J. Anderson – topped 100 yards rushing in the Rams’ divisional round win over the Dallas Cowboys. QB Jared Goff has been underwhelming in recent weeks, so they will need a big running game and for DT Aaron Donald, who led the NFL with 20.5 sacks, to get relentless pressure on Brees.