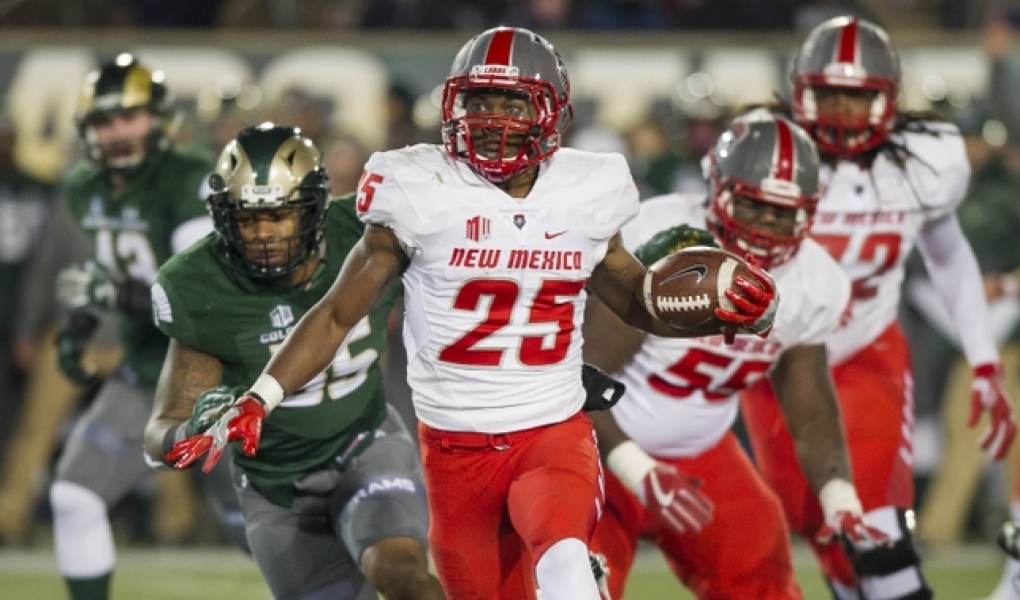 Bets on NCAAF Bowls: Keep Georgia On Your Mind

With so many bowl games in play, on the surface, it might appear easier to discuss which schools didn’t get an invite to a postseason game. There are 39 NCAA football bowl games in total, including the Orange Bowl between Alabama and Oklahoma and the Cotton Bowl between Clemson and Notre Dame, which are serving as the semifinals for the College Football Playoff.

We’ll analyze betting trends and options for that series at a later date but for today, let’s take a look at some top winning wagers that are there for the taking among some of the other 37 bowl showdowns, based on odds provided by Bovada. At first glance, bowl games can appear to be a bit of a crapshoot. The vast majority of teams haven’t met on a football field in a long time, if at all, so there’s no track record to study to decipher tendencies and trends.

There are some factors to keep in mind. For starters, consider the strength of conference as well as the record of each team. A 6-6 SEC squad is likely to be deeper and more talented than an 8-4 MAC club. The over on the total is always a solid bet on a bowl game. Since these teams don’t hold a familarity with each other, offenses usually hold the upper hand. Traditionally, the over hits in more than 50 percent of all college bowl games.

The fifth-ranked Bulldogs (11-2) came ever so close to knocking off Alabama in the SEC Championship Game, and there was some thought that they’d done enough to warrant inclusion in the College Football Playoff for the second straight season. Offensively, Georgia can come at you through the air with quarterback Jake Fromm, or on the ground via the 1-2 punch of Elijah Holyfield and D’Andre Smith.

The No. 15 Longhorns (9-4) fell to Oklahoma in the Big 12 title game. Texas posted its first nine-win season since 2009, but were a .500 club (2-2) against ranked teams and suffered a pair of losses against unranked teams. Quarterback Sam Ehrlinger threw for 25 touchdown passes against five interceptions and ran for 13 TDs. But as much as Texas revamped its culture this season, they remain a step behind the big boys.

This game has mismatch written all over it. As great a season as it’s been for the 14th-ranked Wildcats – 9-3 is their best campaign on the gridiron since 1984 – there still legitimate concerns about the program. Mostly, it’s simply the fact that Kentucky can’t score. The Wildcats averaged just over 18 point per game in SEC competition. Tennessee held them to seven points and Vanderbilt to 14 points. And Kentucky has lost four straight bowl games.

The No. 12 Nittany Lions (9-3) can put up points, Penn State owns a plus-14.6 point differential, compared to 7.8 for Kentucky. Nittany Lions quarterback Trace McSorley can get it done from anywhere on the field. And at a total of 48, this game is a sensational over wager.

There’s an emotional subtext to this tilt, since it will be the final game for Georgia Tech coach Paul Johnson.

The Yellow Jackets are 7-5 overall, but 4-1 in their last five games. Georgia Tech’s triple option offense causes fits for teams that prepare for it all the time, so imagine how daunting a task that will be for a Golden Gophers club that’s never seen its like before.

Minnesota had to win its final game against Wisconsin just to get to 6-6 and be bowl eligible, and this is a team that opened the season 3-0. The Golden Gophers were 0-2 against ranked teams and lost both of those games by double-digit margins.

Forget about who wins this game, the play here is the over. The total for this game is 60. You know how many Hawaii games went over that total this season? Eleven of them. Seven times the 8-5 Rainbow Warriors went over 70, once they topped 80 and one game saw 100 points put up on the board. Hawaii wideout John Ursua finished second in the Mountain West Conference in receiving yards (1,343) and first in receiving touchdowns (16).

Hawaii is 4-3 in their home bowl game, but the total has exceeded 60 points in all seven games. The Bulldogs are in a bowl game for the fifth successive year and are 4-0. But Louisiana Tech (7-5) is 2-8 all-time against Hawaii, including an 0-5 slate at Aloha Stadium.

Amazingly, the No. 7 Wolverines (10-2) hung on to a top-10 ranking after Ohio State hung 62 points on them. Michigan‘s defense was No. 1 in the nation up until that game, and they won’t have DT Rashan Gary, who opted out of the game after declaring for the NFL Draft. This will be the fifith all-time meeting between Michigan and Florida. The Wolverines are 4-0 and have never scored fewer than 33 points against the Gators.

Tenth-ranked Florida (9-3) will look to extend Michigan’s two-game bowl losing streak. The Wolverines are 1-4 in their last five bowl games and have never won 11 games in a season. It’s the third meeting between these two teams in four years. Under coach Jim Harbaugh, Michigan has utterly dominated Florida, winning two games by a combined score of 74-24 and outgaining the Gators 936-465.