Maize And Blue Are Gold Standard

You can say the same about the Loyola Chicago Ramblers. They are an impressive 22-9 against the spread this season, which puts you into an intriguing dilemma as they face the Nevada Wolfpark as 1.5-point underdogs. Nevada is also stellar against the spread at 18-15-2 and 9-5-1 away from home. But the Ramblers are 13-3 against the spread on the road.

As we go deeper into the NCAA Tournament, the spread wagering calls get tougher, because the margins generally go slimmer. Here's who we like in the South and West Regionals, based on the odds on offer from Bovada. 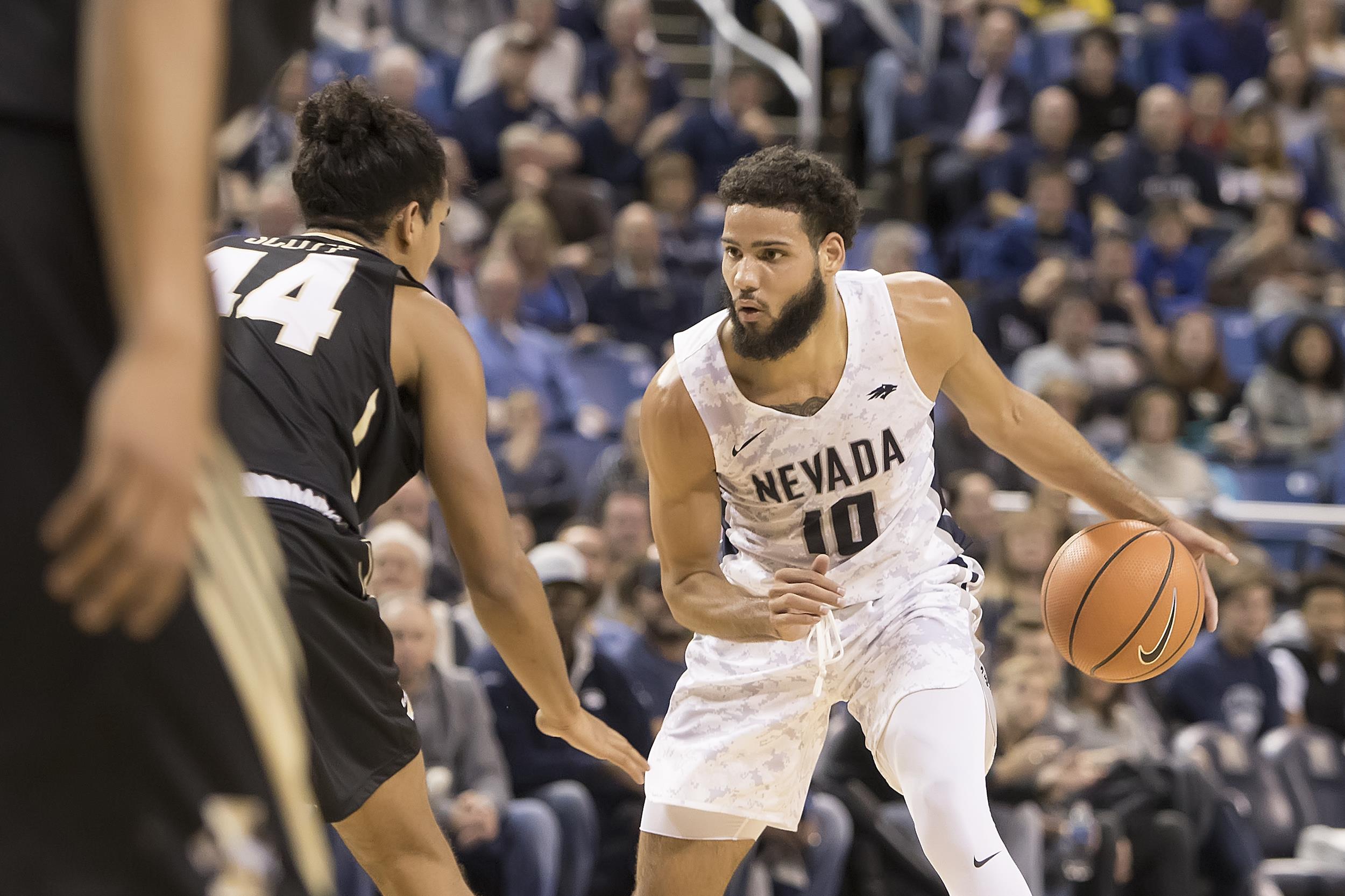 This game might be the toughest call of them all. The Ramblers are 30-5. The Wolfpack are 29-7. Both schools were 15-3 in conference play. And both are oustanding against the spread, especially when away from home. These teams are a contrast in styles. Loyola plays a slow, deliberate game, while the athletic Wolfpack prefer a track meet. Loyola hits 50.6 percent of its field goals, third in the nation. Nevada wants a high-scoring game, while Loyola will seek to keep the scoreline in the 60s.

In this battle of Wildcats, neither of these teams are spectacular plays against the spread, but at least Kentucky (18-17-1) is slightly above .500, while Kansas State (15-17) is a loser when it comes to spread wagering. But Kansas State (7-7) is a better spread wager away from home than Kentucky (4-6-1). Kentucky freshman G Shai Gilgeous-Alexander went off for 27 points in the Wildcats' 20-point rout of Buffalo. Kentucky is just 1-3 against Big 12 teams. 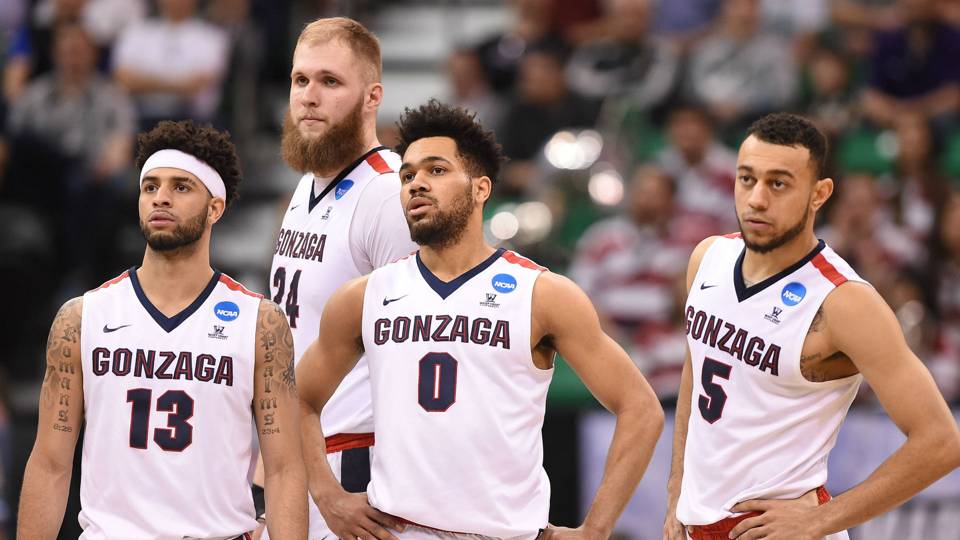 This was supposed to be a rebuilding year for the Zags, who graduated the core of their 2016-17 NCAA Tournament finalist squad, but they are 32-4. Jonathan Williams leads Gonzaga in scoring (13.6 points per game) and rebounding (8.4 per game). Gonzaga is a dismal 15-18 against the spread, while the Seminoles are 15-13-3. Away from home, the Zags are 4-8 ATS. We like the Zags to win outright, but think the Seminoles will stay closer than the six-point spread.

You've got to love the Wolverines' record against the spread, but another factor in Michigan's favor is that John Beilein-coached teams never beat themselves. Aggies freshman G T.J. Starks is averaging 15.4 points and shooting 44.6 percent from the field (39.3 percent on 3-pointers) in 14 games since moving into the starting lineup. He recorded a career-high eight assists the first round against Providence and scored 21 points against North Carolina.