Georgia About To Become A Golden State

It's been a rough year for the Atlanta Hawks. At 19-43, the Hawks aren't the NBA's worst team, but they are strong contenders to finish up with that dishonor. Likewise, at 48-14 the Warriors aren't the NBA's best team, but they only trail the Houston Rockets by half a game for that title. Golden State has won five in a row from the Hawks and taken 10 of the last 11 meetings between the two teams. But Atlanta's only win that span was a home-court decision in 2015.

The Pistons have found it difficult to conjure up any magic in Orlando, and the Denver Nuggets have won both meetings from the woeful Memphis Grizzlies so far this season. These contests contain the makings of a stellar three-game NBA parlay, based on the odds on offer from Bovada. 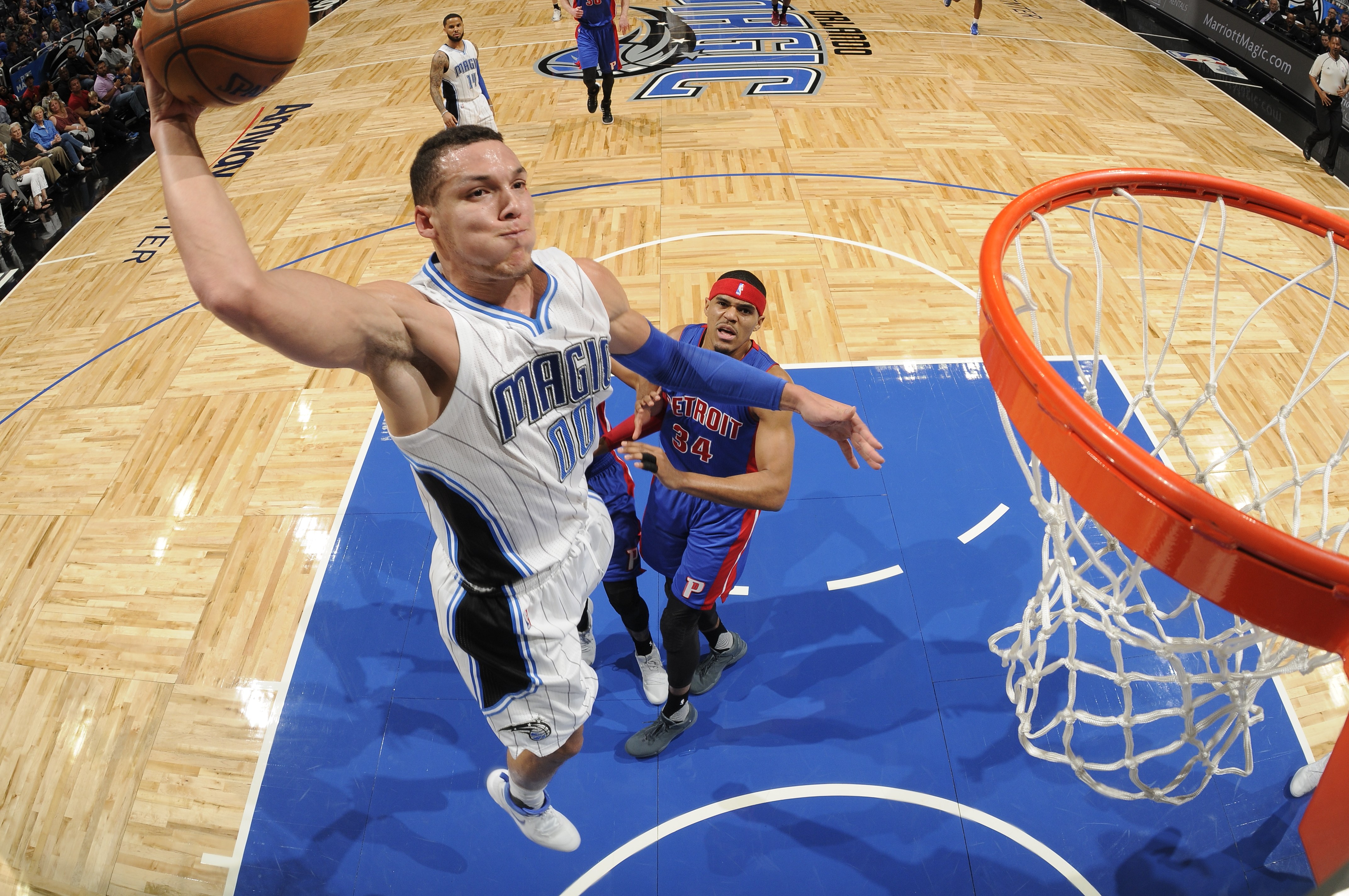 It's a homecoming for Pistons coach Stan Van Gundy, who guided the Magic to the 2009 NBA finals, but if reports out of Detroit are true, Van Gundy could soon be a homeless coach. Speculation is Van Gundy will be fired if the Pistons, currently ninth in the East, miss the playoffs. You'd think that this game against the 18-43 Magic would be an opportunity to take a step forward, but Detroit has lost four of five to the Magic and three in a row in Orlando. The Pistons have lost six of eight, while the Magic have dropped seven in a row.

Golden State has won four in a row since the NBA All-Star break and they are 2-0 on their current three-game Eastern road trip. Atlanta ended a four-game skid with an upset win over Indiana, but the Hawks are just 2-6 in their last eight games. The Warriors lead the NBA in scoring, averaging 116.1 points per game, and have gone over 100 points in each of their last nine games against the Hawks. Atlanta has hit for triple digits in the last three meetings with the Wariors, so this looks to be solid over play on the total. 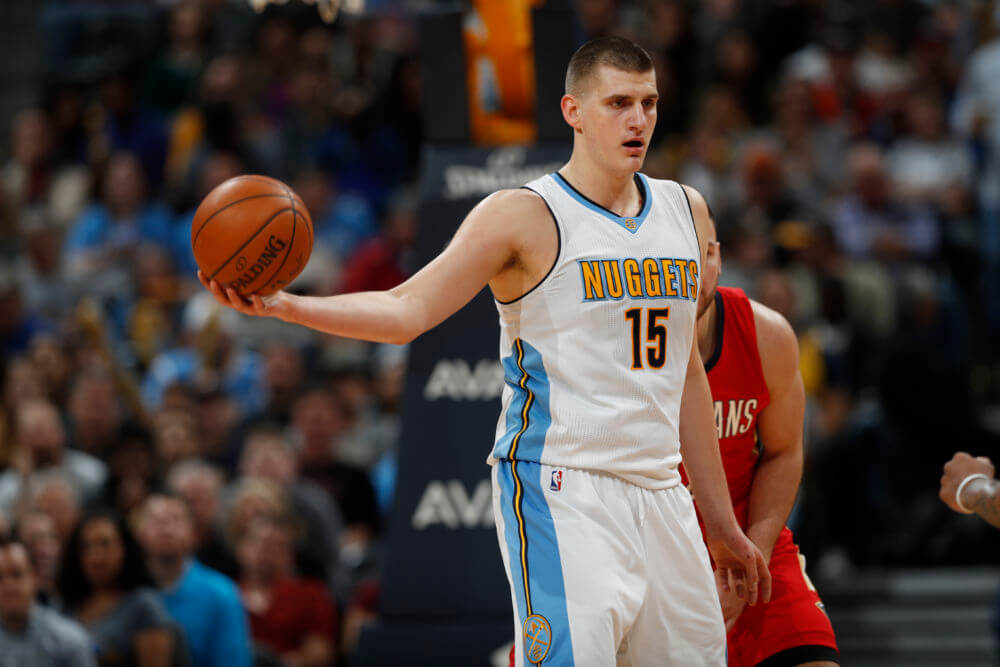 The Nuggets have dropped two in a row, but that's peanuts compared to the Grizzlies, who are winless in 11 games. Veteran big man Marc Gasol leads the Grizzlies with 17.7 points per game, but hit just 13-of-32 from the floor in two losses at Denver this season. Prior to those two setbacks, Memphis had won three in a row and seven of eight from the Nuggets. Denver is 1-7 in its last eight visits to Memphis. The Grizzlies are last in the NBA in scoring offense (98.9 points per game).