NBA Picks Parlay: Can Raptors Get It Done In Cleveland?

Toronto Gets Bad Rap In Cleveland

Atop the NBA's Eastern Conference with a 52-18 record, the Toronto Raptors are 11 games clear of the third-seeded Cleveland Cavaliers, but 11 hasn't proven to be a lucky number for the Raptors where Toronto and Cleveland are concerned. The Cavs have won nine of the last 11 games from Toronto, and three of the last four meetings between the two teams at Quicken Loans Arena.

Fourteenth overall in the Western Conference, the 19-51 Memphis Grizzlies won't be postseason participants, but they might be if they were able to schedule more games against the Philadelphia 76ers. The Grizzlies have dropped the 76ers in 10 straight, and they've won seven in a row at Philadelphia. But even that stretch pales in comparison to the dominance of the San Antonio Spurs over the Washington Wizards. The Spurs have downed the Wizards in 20 of their last 22 meetings.

Will these form charts hold up on Wednesday?

We break it down, based on the odds put on offer by Bovada. 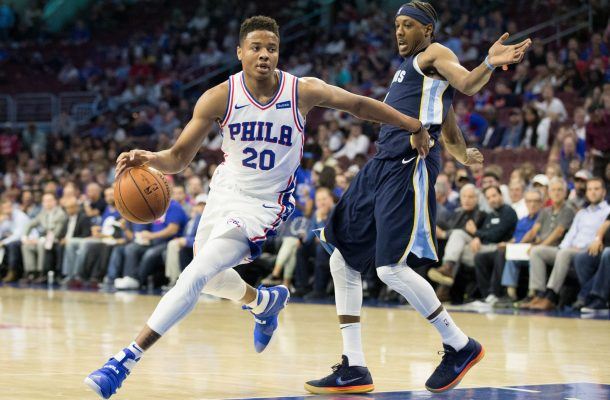 The dominance of the Grizzlies over the 76ers includes a 105-101 verdict earlier this season in Memphis, but the Grizzlies are just as efficient at driving a steak through Philly's heart on the road. Memphis hasn't lost in Philadelphia since a 91-87 setback on Feb. 11, 2009. The Sixers are currently on a three-game winning streak. F Ben Simmons recorded his ninth triple-double of the season in Monday's win over Charlotte, collecting 11 points, 12 rebounds and 15 assists. The Grizzlies have dropped 20 of their last 21.

Sunday's loss at Oklahoma City was the first suffered by the Raptors in regulation since Feb. 1 and ended a franchise record-tying 11-game winning streak. Toronto's bench outscored Oklahoma City’s bench 57-23, but the Thunder starters outscored Toronto’s starting five 109-68. The Raptors hammered the Cavs 133-99 on Jan. 11 in Toronto, overcoming a game-high 26 points from LeBron James. Cleveland won its first game under assistant head coach Larry Drew, filling in for the ailing Tyronn Lue. 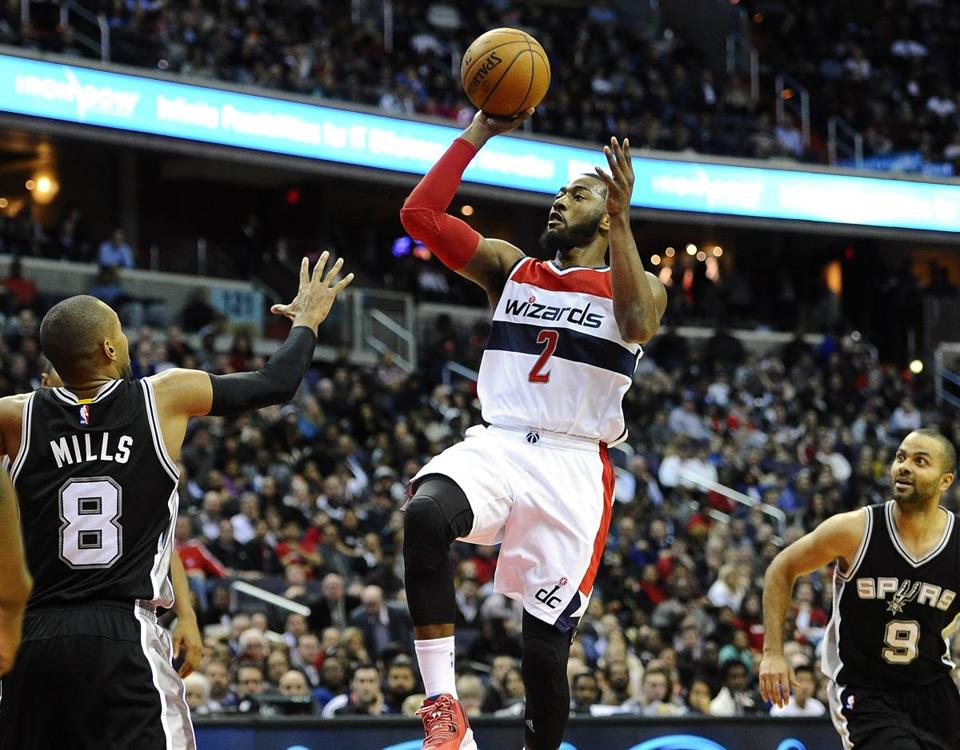