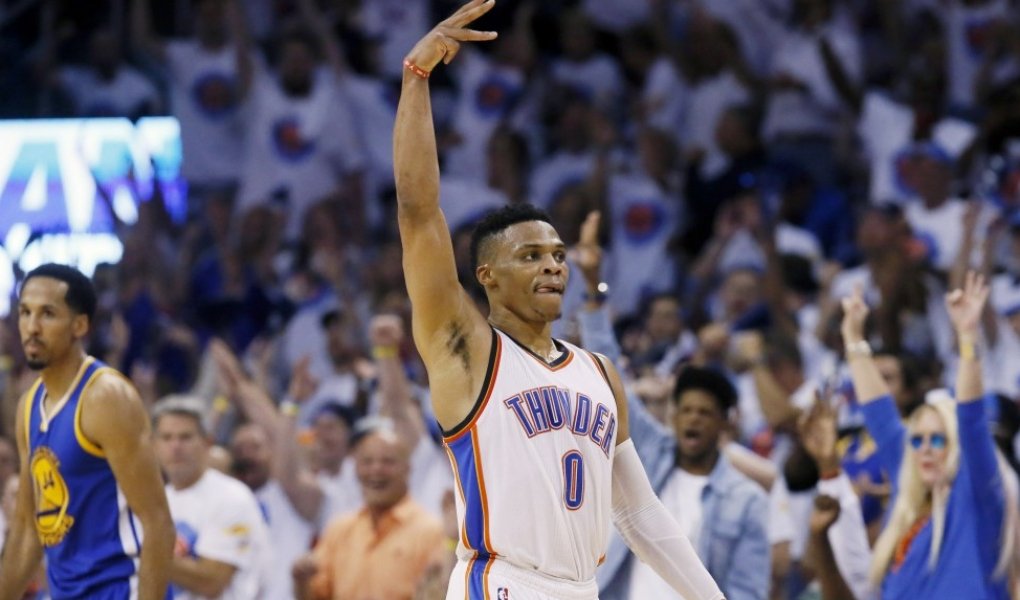 How To Leverage Momentum in NBA Betting

“Basketball is a game of runs…”

The phrase has almost become a cliche with how often it’s thrown around by basketball commentators, pundits, and fans alike. However, there’s plenty of truth behind it, and if you’re NBA betting, you absolutely have to keep it in mind — not doing so could be costly.

What Is Momentum In The NBA

NBA contests ebb and flow arguably more than any other sport league due to its 24-second shot clock. That ticker means teams play almost the same amount of time on both the offensive and defensive end in a given game — a stark contrast to say the NFL where the time of possession per team varies greatly (and is often an indicator of who wins or loses).

Basketball runs typically start by stringing together stops on defense. After all, you can’t chip away at a deficit or extend a lead if the other team keeps scoring.

Then, you need an extended run of points of your own.

In today’s NBA, these spurts generally come from a barrage of three-pointers or fastbreak points off empty possessions.

Combine these two together and that’s when you can literally feel the momentum swing inside an arena. The opposing team might burn a much-needed timeout to talk things over. The hometown crowd can become engulfed in energy, or on the contrast, turn dead silent.

More than anything, runs can cause the opposing team to hit the panic button. A quick spurt has all of a sudden made things close or out of hand. The latter in the game a run transpires, the more it matters.

Think about it, the most-feared team in the league is without question the Golden State Warriors. Why? For starters, because they have five All-Stars on their roster 30 years of age or younger, but besides the obvious, the fear comes from their ability to seize momentum in a hurry.

No lead is safe against the Dubs. Say an opponent has a 12-point advantage on them. That may be insurmountable for an offensive-challenged team, but for Golden State? Big whoop, that’s just a four three-pointer difference.

Of course, the Warriors are an extreme example as not every team has two all-time great sharpshooters standing in their backcourt. Nonetheless, momentum swings in that mold happen not only in every single game but multiple times in a given matchup.

How To Bet On NBA With Momentum?

Calculating momentum swings really only applies to in-game betting. The live wagering trend isn’t going away anytime soon, so if you haven’t jumped on-board, now is the time to do so. Basketball runs and in-play betting are both about being on the right side at the right time.

There’s no better predictor for momentum swings than lineups. Using advanced stats, you can measure the offensive and defensive rating for every five-man lineup a team has deployed in a season. These stats carry more weight than your standard team per-game averages.

For instance, Golden State’s death lineup — Steph Curry, Kevin Durant, Draymond Green, Andre Iguodala, and Klay Thompson — scored seven more points per 100 possessions than when Zaza Pachulia was substituted in that rotation in favor of Iguodala. On the flip side, the death lineup also gave up eight more points on defense.

During a game, pull up advanced stats for both lineups and dig for mismatches. For example, if one team has a high offensive rating, while the opponent has a low defensive rating, then a run is probably imminent. Identifying vulnerabilities based off lineups can become lucrative real quick.

It’s important to jump on these mismatches quickly. In-play odds ebb and flow even more than NBA games, so locking up in-your-favor odds early is essential. Don’t make the cardinal mistake of waiting out for a specific line or payout, that greediness does more harm than good. If you have the Warriors at say +200 or any plus-money really, you take those odds every time!

The only time you should wait when wagering live is if one of the teams is super talented. NBA teams will never admit it, but an off-on switch very much exists, especially for the top-tier ones. We saw this with the “Big Three” Heat teams and now the Warriors, when the game is in crunch time, it feels like they start trying harder all of a sudden.

Very few bettors know how to measure momentum. Utilizing the tips you read here, especially knowing the ins and outs of advanced stats, will separate you from the rest. Your wallet will feel it most!