All betting lines brought to you by Topbet.

Well, the odds for the NBA Finals are in, and we can come to one important conclusion: Sportsbooks aren't giving the Cleveland Cavaliers a real chance against the Golden State Warriors.

Truth be told, the Cavaliers at +200 might even be generous. Most of the statistical models around the league don't give them more than a 30 percent chance of hoisting the Larry O'Brien Trophy, and many of them fall a lot lower than that.

There is a reason for this: Kevin Durant.

It's not Durant, per se. Rather, it's what he represents—the reinvention of a core that already won 73 regular-season games without him in 2015-16.

There is no way for the Cavaliers to defend the Warriors on a night-to-night basis. Their best bet in the previous matchups from 2015 and 2016 was to hide Kevin Love on the Warriors' fifth starter—think Zaza Pachulia or JaVale McGee in this case—then slot LeBron against Harrison Barnes, which would in theory allow James to play free safety on defense.

That option is gone now. Completely dead. Durant is the new Barnes. And if you leave Durant open from beyond the arc, he is going to slay you. He is shooting a bonkers 44.1 percent on catch-and-shoot threes in the playoffs, according to NBA.com. And he's drilling 50 percent of his wide-open triples. Where Barnes might go through slumps or get the yips in a big moment, Durant is more apt to owning said moment.

So what are the Cavaliers to do? They know they can score. They're averaging more than 120 points per 100 possessions in the postseason, the best mark in the league, and one the Warriors won't be able to entirely deter. Get to the other end of the floor, though, and they're no match for Golden State's vast array of firepower.

Finding a way to let LeBron roam around the court and break up plays is going to be the key. That's what the Cavaliers did to aid their comeback from being down 3-1 in the Finals last year, and it's the defensive approach that's helped them out a great deal through the first three rounds this year.

To that end, they could try making Draymond Green the new Barnes. Stick LeBron on him, while stationing Love on the Warriors' fifth starter, and you can hope he'll miss whatever uncontested threes you give him. 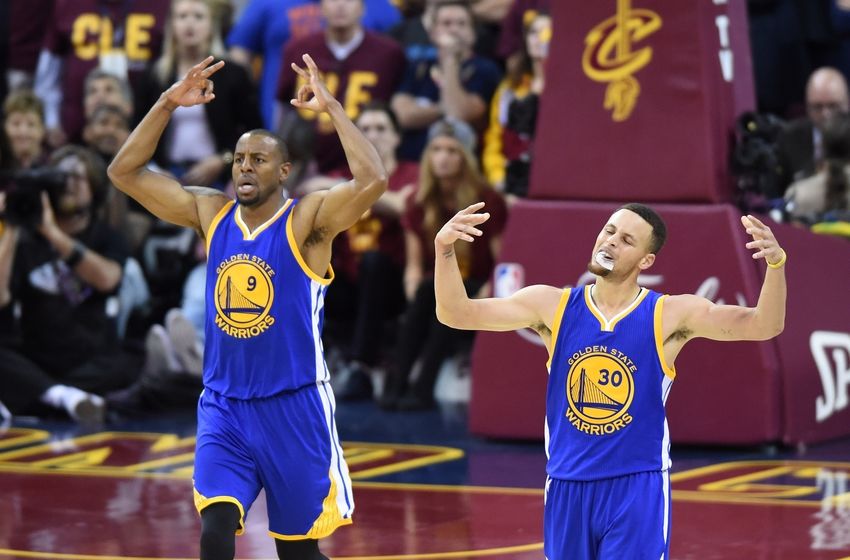 Except, while that might have been appealing during the regular season, when Green was shooting 30.8 percent from downtown, it's not so attractive now, with him putting down 47.2 percent of his attempts from behind the rainbow.

This is the dilemma of the Cavaliers. They can hope the Warriors' stars have off nights, but that's a flimsy approach.

And even then, the Warriors have the requisite surrounding star power to pick up the slack.

Check out the 2020 Melbourne Cup picks.