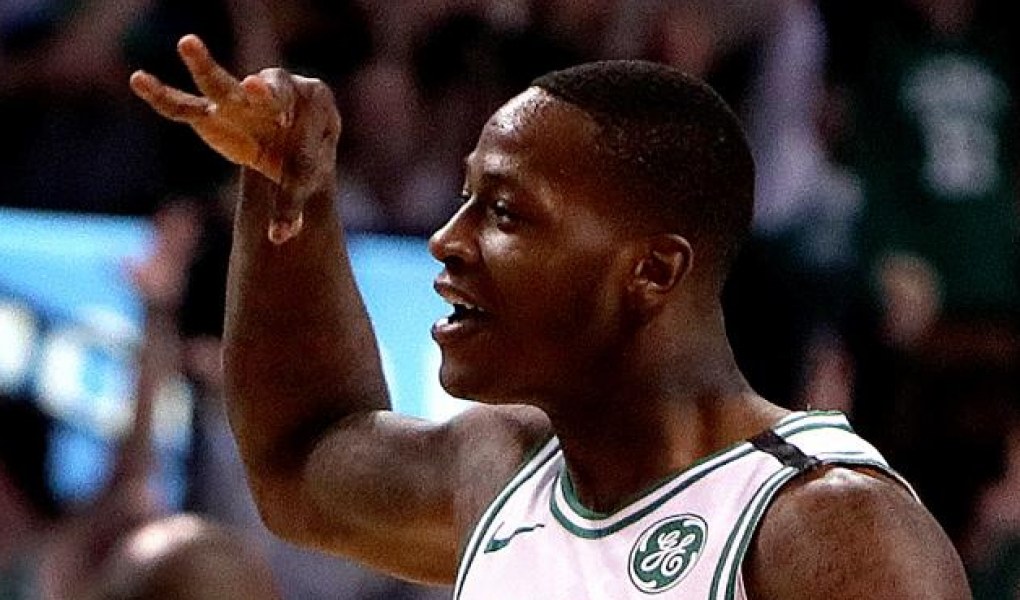 You can’t even double your money on four of the six top picks. As a matter of fact, you would have to bet $5,000 to earn a $100 profit on the reigning champions (NBA futures odds provided by TopBet). The Warriors are -5000 to top four rivals and claim their fifth straight Pacific Division title in the Western Conference. That’s a lot of risk for a little gain.

The closest race looks to be in the Northwest. The defending champion Portland Trail Blazers are the longest shot on the board at +775. The Oklahoma City Thunder are the pick by oddsmakers at +185. The Thunder and the Utah Jazz (+235) both finished a game behind the Blazers for the division title last season.

Let’s take a look at all six divisions and try to pick a winner in each. These odds (provided by TopBet) are fixed when you make your bet. However, odds change over the course of the season depending upon the team’s performance and how much money has been bet on each club.

The Toronto Raptors (+250) have owned the Atlantic, winning four of the last five division titles. They beat the Boston Celtics (-135) by four games last season, thanks to a 34-7 record at home and a franchise-record 59 wins.

The Celtics, who played most of last season with some key injuries, enjoyed a fairytale run in the playoffs. They have the top-quality talent needed to be an elite NBA team.

The Cleveland Cavaliers, who have won the Central for four straight years, have seen their odds plummet. King James has moved on to L.A., which has created a power shift in this division.

The Milwaukee Bucks (+105) and Indiana Pacers (+115) are the top guns this season. The Pacers, in four meetings last season, beat the Bucks three times and finished just two games back of the Cavs.

The rise of Victor Oladipo as an all-star last season just might give the Pacers the edge in the 82-game schedule. The Bucks had a very strong offseason in which they hired a great head coach in Mike Budenholzer while also bolstering their front court.

The Miami Heat (+185) have won the Southeast in six of the last eight seasons, including last year when they held off the Washington Wizards (-145) by a game.

The Wizards, who split the four games with the Heat last season, have more depth in the backcourt and John Wall will be healthy this season. But the team must improve on its 8-8 record within its division.

This group looks to be the tightest race of the entire league. Three games separated first from last a year ago, and it might just be that close again this season.

The Utah Jazz (+235) were one of the biggest surprises in the NBA as they rode the success of rookie sensation Donovan Mitchell. The Jazz, who ousted the Oklahoma City Thunder (+185) in the opening round of the postseason, must improve on their 7-9 divisional record.

The Thunder, who re-signed all-star Paul George, had the best offseason than any other team in the Northwest. They also must improve on a 5-11 record against their rivals.

They buried the Los Angeles Clippers (+4000) by 16 games last season, including 29-12 records on the road and at home. Head coach Steve Kerr will find plenty of time to rest his stars so they are ready for another run to the NBA Finals.

The Los Angeles Lakers (+900) are the only team with a shot at the Warriors. With LeBron James and a host of veterans, the Lakers will make some noise this season.

Just like the Warriors, the Southwest is the Houston Rockets‘ division (-425) to lose. James Harden and company posted the best record in the league in 2017-18 at 65-17 and had a 3-2 series lead in the Western Conference final before losing the last two games.

Sixty wins for a second straight season is asking a lot, but Harden and Chris Paul know a spot in the conference final is not guaranteed.

The New Orleans Pelicans (+650) will ride their superstar in Anthony Davis as far as he can take them. He took them on a quite a ride last year.