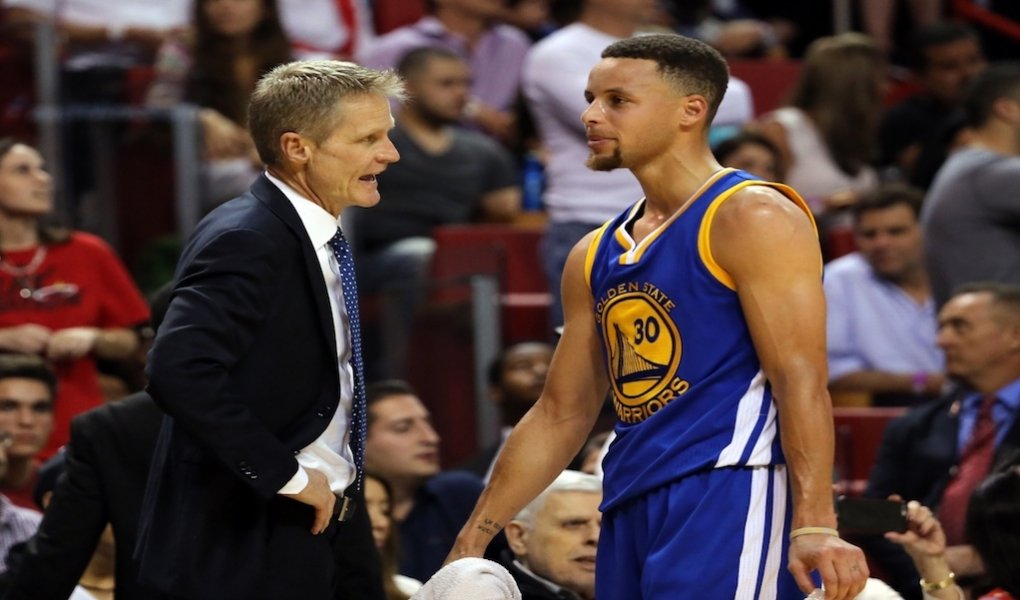 NBA conference futures are ripe for the betting this time of year, so let’s pore over all the necessary details shall we? Our analysis will include:

Please note that all conference futures odds come via TopBet and are accurate as of Thursday, September 20 unless otherwise indicated. Make sure you’re confirming these lines before placing a wager, as they will move throughout the course of the regular season.

Ahead of the 2018-19 NBA season, here are our three favorite picks to win the Eastern Conference.

Not surprisingly, the Boston Celtics are laying the top odds to win the East. This was an inevitable development. LeBron James has left for the Western Conference, and they won 55 games despite missing Gordon Hayward, a top-25 player, for pretty much the entire year.

Bake in a healthy Hayward and Kyrie Irving, along with the developments of Jaylen Brown and Jayson Tatum, and the Celtics, at full strength, have the look and feel of a team that could cakewalk its way to 60 wins.

We might be a year early on the Philadelphia 76ers. Forgive us. But they won 52 games last year with a largely shallow and inexperienced roster. They should be better this year if everyone stays healthy.

Joel Embiid is already a superstar when he’s not battling injuries. Ben Simmons and Markelle Fultz are the key in Philly. The former seems destined to make a leap into the top-10 player conversation, while the latter is a No. 1 overall pick trying to put an unfortunate rookie season behind them. If both of them make their intended leaps, the Sixers have the offensive and defensive versatility to hang with anyone.

The Toronto Raptors really should be laying less lucrative odds here. They could end up posting the best record in the entire league, not just in the Eastern Conference.

It all comes down to Kawhi Leonard. If he’s fully recovered from his right quad injury last year, they have a top-five player and MVP candidate on their hands. Comebine him with Kyle Lowry, OG Anunoby and a wildly deep supporting cast, and Toronto has all the makings to be a two-way beast.

Indeed, we’re going out on a limb here. But the Raptors deserve our faith. They arguably have the switchiest defense in the NBA when looking at their small-ball lineups with Pascal Siakam at center, and their offense shouldn’t miss a beat in DeMar DeRozan’s stead with both Leonard and Lowry running the show.

If Leonard is unable to remain healthy or forces a trade at midseason, you’ll need to reassess the East. Boston would probably be the pick then. For now, Toronto is where our money’s going.

Here are our three favorite picks to finish with the West’s best record leading into the 2018-19 regular season.

The reigning champion Golden State Warriors were always going to be heavy favorites. But they’re arguably tougher to beat than ever following the events of this past offseason.

The Houston Rockets, their foremost rival from last year, are substantially weaker following the departures of Trevor Ariza and Luc Mbah a Moute. And while there are other rising superpowers in the West, not one of them poses as much as a threat as last season’s Houston squad.

Don’t mistake us saying the Rockets are worse off as us writing them off entirely. They should be right in the thick of the Western Conference hunt.

James Harden and Chris Paul remain top 10 players, and another step forward from Clint Capela could shore up a defense that figures to miss Ariza and Mbah a Moute.

Ultimately, though, we have to roll with the Utah Jazz. They still lack a certain level of self-sustaining shot creation, but Rookie of the Year runner-up Donovan Mitchell should help address that to some degree.

We care more about their post All-Star surge, through which they posted the best point differential in the entire league. Just imagine what they can do with good health for an entire season.

No one should be taken aback by this pick. In fact, this year’s trek toward the No. 1 seed may be the easiest the Warriors have faced during their dynastic era.

As long as everyone stays healthy, Golden State seems like a lock to finish with the West’s best record.