Few things are givens in the NBA, but so far, it's a given the Spurs will cover the spread, as long as they win. San Antonio's 7-3 record is identical to their against-the-spread mark, covering in each of their seven wins.

The scary part? The Spurs are barely beginning to click. Two days ago, in a six-point road victory against Houston, San Antonio finally unleashed the starting lineup they've had penciled in since the offseason.

Before the victory, injuries had sidelined either Tony Parker or Danny Green from the lineup. The two are finally healthy, and are rounded out by Kawhi Leonard, LaMarcus Aldridge, and Pau Gasol.

With their full starters, the Spurs thrived against the Rockets by spreading the ball around. All but one of the aforementioned starters notched at least 15 points. Add in 14 points from key reserve Manu Ginobli and San Antonio had five double-digit scorers for the first team this season.

If there is something to fear in this matchup it's that Spurs are playing at home. Yes, you read that right. All three of San Antonio's losses have come on their home court. This coming from a Spurs team that went 40-1 in that same arena last season.

However, Parker was absent from the latest two home losses with a knee injury. He's back now and the Heat are trending downward. Miami (2-6) has lost four games in a row, failing to cover the spread in each game during the skid. 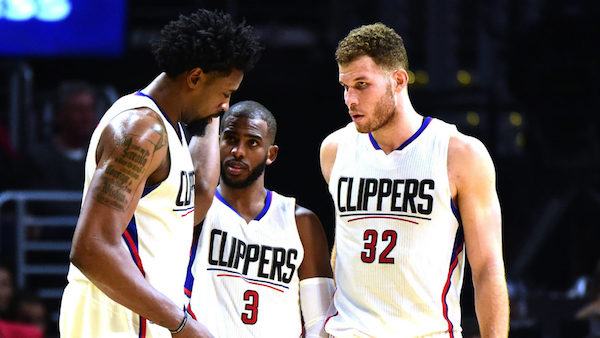 Simply put, the Clippers (9-1) have been all but unstoppable this year. The franchise-best start for Los Angeles has been spearheaded by a tenacious defense. The Clippers lead the NBA in several defensive categories, such as points allowed (91.5 points per game) and opponent shooting percentage (40.6 percent).

Their offense isn't lagging far behind, either. Los Angeles is averaging 107 points per contest. The 15-point differential from their points allowed leads the league.

Aside from two games against Oklahoma City, the Clippers have covered the spread in each game. Los Angeles' 14.5-point spread entering Monday's matchup is their biggest all year, but for good reason.

The Nets (4-5) are right in the middle of a five-game road trip. Brooklyn has struggled slowing down opponents so far. They are giving up 107.6 points per game, ranking them 22nd in the association.

Making matters worse, Brooklyn has struggled protecting the ball, with 17.1 turnovers per game. Their carelessness doesn't bode well against the Clippers' top-rated defense. The injury bug has also bitten the Nets as guards Jeremy Lin and Isaiah Whitehead are out.

While it's a big spread, the energy-sapped Nets are no match for the NBA's hottest team. 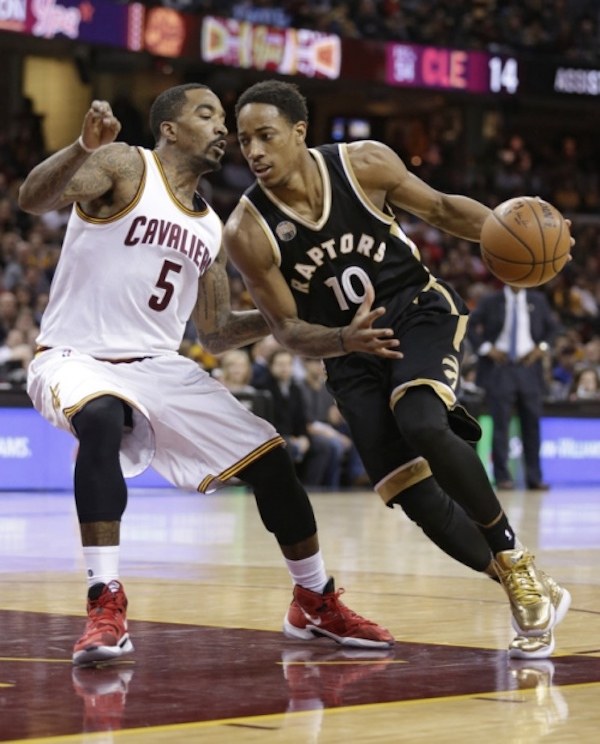 This game has all the makings for a heavyweight championship fight. For one, it's an Eastern Conference Finals rematch. Two, it's a collision of the two hottest teams in the conference.

The reigning-champion Cavs (8-1) and Raptors (7-2) met once already. Back on October 29, Cleveland went into Toronto and escaped with a three-point win. It was a defensive battle, with the teams combining for a meager 185 points and field-goal percentages of 41 and 38 percent.

All signs point toward another under. The Raptors are giving up 99.2 points a contest, which ranks eighth. The Cavs have struggled more, allowing 103.1 per game, but playing on their home floor will benefit them.

Cleveland's biggest challenge will be slowing down DeMar DeRozan. The six-foot-seven shooting guard is playing like a man possessed. DeRozan has went off for at least 30 points in all but one game — a tear which has him leading the NBA in scoring with 34 points per game.

However, the Cavs are no strangers to him. In the Eastern Conference finals, Cleveland kept DeRozan at bay, holding him to just 23 points a game. Expect the Cavs to clamp down and contain him on Tuesday.