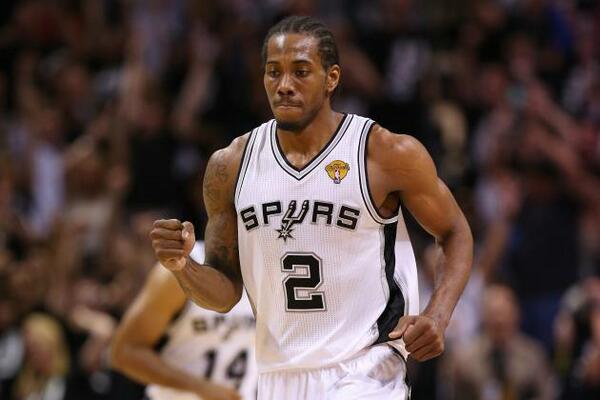 Every team participating in the NBA’s Global Games series will open training camps on a Saturday or Sunday in mid-September. This year that includes squads such as the reigning champion Golden State Warriors and Minnesota Timberwolves. The rest of the league will open their doors for the 2017-18 season preps a couple days later. 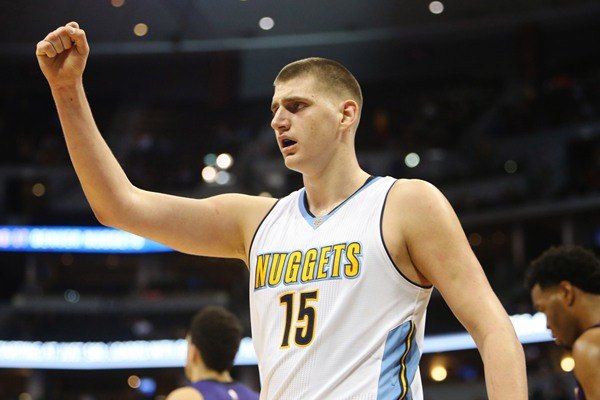 Since the NBA’s regular season will be starting roughly two weeks earlier than usual, so, too, will its preseason slate of games. The first exhibition of the year will take place between the Warriors and Denver Nuggets, at 8:30 p.m. ET, followed by a matchup with the Minnesota Timberwolves and Los Angeles Lakers around 10 p.m. ET. 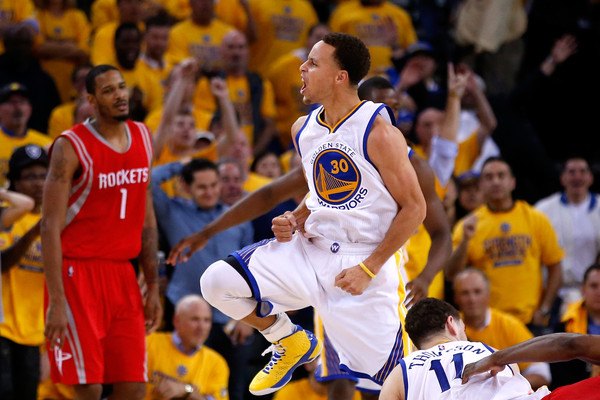 The NBA has tabbed a double-whammy affair for its opening-night festivities. The party begins at 8 p.m. ET with the Boston Celtics traveling to meet the Cleveland Cavaliers. Though this game was always going to carry weight after these squads clashed in last season’s Eastern Conference Finals, it has skyrocketed in curb appeal following Cleveland’s decision to trade Irving to Boston for a package built around Jae Crowder, Isaiah Thomas, Ante Zizic and the Brooklyn Nets’ 2018 first-round pick. And with the game taking place in Cleveland, you can bet this will be an emotional gathering for both the players —specifically LeBron, Irving, Crowder and Thomas— and the fans. 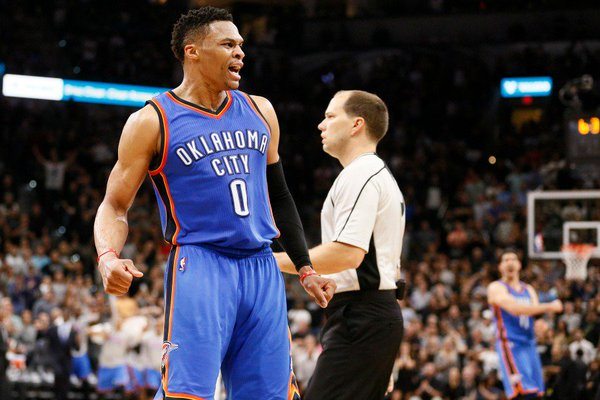 As part of its four-night opening-week package, the NBA has scheduled a ton of nationally televised games featuring teams that are bound to draw interest on a macro scale.

On October 18, the Washington Wizards, who many consider to be the second-biggest threat to Cleveland’s run atop the Eastern Conference’s pecking order, will play host to the wildly intriguing Philadelphia 76ers, who ESPN.com projects to be a playoff team. Assuming all goes according to plan, this game should also serve as the NBA debuts for Markelle Fultz and Ben Simmons, the last two No. 1 overall picks.

The Spurs will be taking on the Timberwolves during the league’s second night of action. Many are wondering whether the Spurs have enough roster juice to fend off the Oklahoma City Thunder and Rockets, and squaring off with the newly renovated Timberwolves, who now boast Jimmy Butler and Jeff Teague, will be a good measuring stick for their progress—or lack thereof. 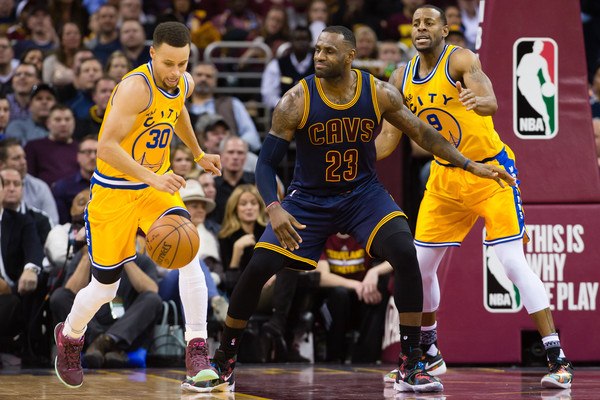 This will mark the 70th year the NBA has monopolized your Christmas Day plans. Five games, spanning the entire day, are scheduled to tip off, with each one ferrying a certain amount of national cachet.

The main course is, quite predictably, an NBA Finals rematch between the Cavaliers and Warriors, at 3 p.m. ET. These meetings always hold significance, because both remain the prohibitive favorites to reach the NBA Finals again, but the Kyrie Irving trade has added that additional element of interest. Sure, the Warriors will be heavy juggernauts when the lines come out, as they should be. But this is the first crack the Cavaliers will get at them with Isaiah Thomas and Jae Crowder in the fold, which makes them something of an unknown commodity in this context.

The Knicks have also returned to the league’s Christmas Day slate, with a 12 p.m. ET matchup against the Sixers. It’s not yet clear where either of these teams will stand in the Eastern Conference hierarchy by then, but if nothing else, this promises yet another chance to see Kristaps Porzingis and Joel Embiid wage war.

The Rockets and Thunder, meanwhile, meet in Oklahoma City at 8 p.m. ET  for what is clearly the second-most important game of the night. Both squads added superstars over the offseason, with Houston nabbing Chris Paul and Oklahoma City acquiring Paul George, and are now supposed to be jostling for position just beneath the Warriors. This fight will go a long way toward deciding which side is enjoying more success.

This exact soap opera will be taking place in the Eastern Conference during the 5:30 p.m. ET matchup between the Celtics and Wizards. The Cavaliers are very clearly the conference favorites, even after trading Kyrie Irving, while the Celtics and Wizards are supposed to join the Toronto Raptors in overtaking the territory just under LeBron and friends.

Christmas Day will close out with a rather meaningless meeting between the Timberwolves and Lakers at 10:30 p.m. ET. The Lakers aren’t going to be good this season, but they are the Lakers, and they drafted Lonzo Ball, so they get a primetime nod.

This is where our journey almost ends, because the trade deadline marks the start of another season entirely in the NBA. This time around, though, the cutoff comes before the All-Star break, which is a big deal. The NBA’s Board of Governors has essentially decided that the chitchat taking place between executives, owners and agents over All-Star Weekend won’t eat into its volume of blockbuster deals—a bold move considering DeMarcus Cousins was basically flipped from the Sacramento Kings to the Pelicans during the 2017 All-Star contest. 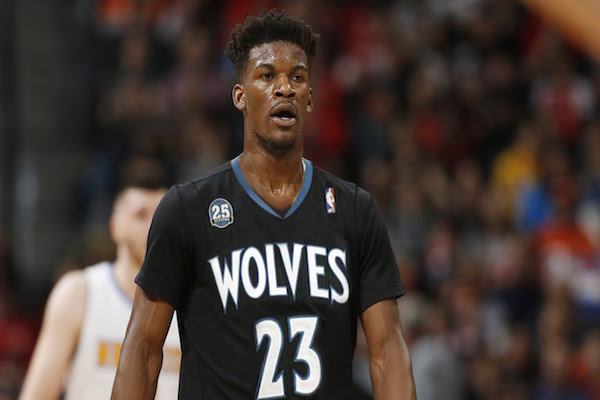 Now our journey through the first half of the NBA season can end. This year’s superstar exhibition will be taking place in Los Angeles, which ensures it’ll be a hotbed for action. The biggest question leading in: Who will get left off the West’s All-Star ballot? With Jimmy Butler, Paul George and Paul Millsap all switching conferences, the voting process figures to be a bloodbath. More than a couple deserving candidates will be left off the roster, but who?