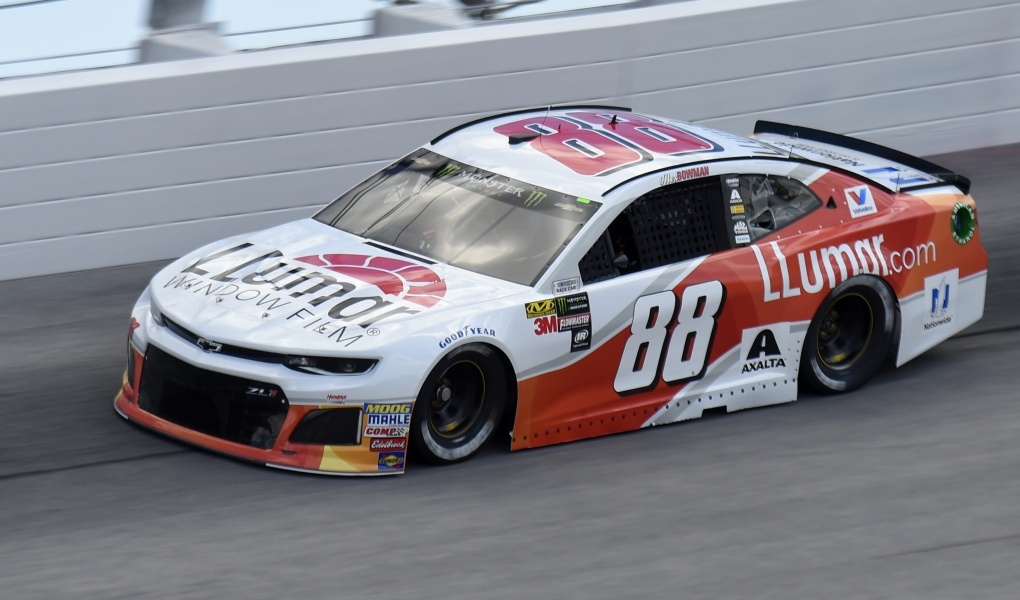 2018 was one for the books in NASCAR. To the dismay of most, Joey Logano captured the Monster Energy Cup Series after zooming past Martin Truex Jr. in the South Beach finale. The stunning upset ended Ford Performance’s 14-year championship drought.

This year, though, Logano will have a giant target on his back. NASCAR today is brimming with competent competitors to Logano’s throne, including Truex, Kyle Busch, Chase Elliott, and Kevin Harvick, among many others.

For the motor sports betting crowd, these next few weeks until the NASCAR season kicks into high gear at the Daytona International Speedway should be spent strategizing. The 10-month season is a marathon, not a sprint, so it’s important to plan ahead.

Below you’ll find a comprehensive NASCAR race schedule for 2019, as well as ways to watch all the action on TV. Ready? Set? Go!

The 2019 NASCAR schedule spans from February to November with pit stops at race tracks up and down the country, including Charlotte, Indianapolis, Phoenix, and of course, Daytona. In total, more than 40 races make up the Cup Series, including the playoffs.

Most races are contested on Sunday, so start freeing up your schedules now. Trust us, you won’t want to miss these races on the 2019 NASCAR weekend schedule:

If you’re going to bet on only one NASCAR race this season, let it be the season-opening Daytona 500 in sunny Florida. There’s a reason why this event is called the “Super Bowl of Motor Sports.”

Even if Daytona results have little bearing on the final standings, there’s simply too much history at stake at the course. It’s been the site of the sport’s biggest tragedy — Dale Earnhardt’s tragic death in 2001 — and biggest nail-biters, such as Harvick’s 0.20-second win in 2007. Legacies are defined by what happens in Daytona.

More history is bound to be made at the 2019 event. Below is the full NASCAR Daytona 500 schedule:

Now that you know the NASCAR schedule, how can you follow all the action? You’ll want to be dialed into two networks — FOX & NBC. Both own the broadcasting rights for NASCAR (including qualifying), however, they’re broken up in a very easy way.

From the season-opening Daytona 500 up until the June 23rd event in Sonoma, California, FOX and its Fox Sports 1 branch will carry every single NASCAR race. Afterward, NBC or its NBC Sports Network channel will host NASCAR until the sport crowns a champion at Homestead in November.

Double check your local TV listings to decipher how Fox-FS1 and NBC-NBCSN will split up their respective events. Typically, the top-notch races (such as those listed in the schedule above) air on the much-bigger Fox and NBC networks.