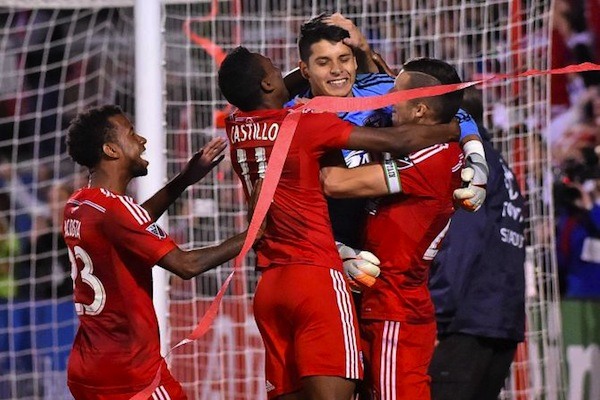 The Friday game looks set to be one of the most enjoyable of the weekend. With Bradley Wright-Phillips in good form for the hosts, they’ll be looking to build on last week’s 3-2 victory against Orlando. F.C. New York Red Bulls are +110 on the moneyline, with Dallas (+230) coming into the game in worse form, having been beaten in a surprise 3-0 defeat in Vancouver.

In truth, however, Dallas were rampant in the early stages, and only a series of stunning saves from the Vancouver stopper David Ousted kept them in it. A fortunate lead before half-time was built on by some decisive play in the second half, but we rate early MLS pace-setters Dallas as more potent than they showed last week. They’ll be determined to improve their record on the road, and if they can convert even a fraction of the chances they create, they can improve their goals ratio to match the number of shots on goal they can boast. 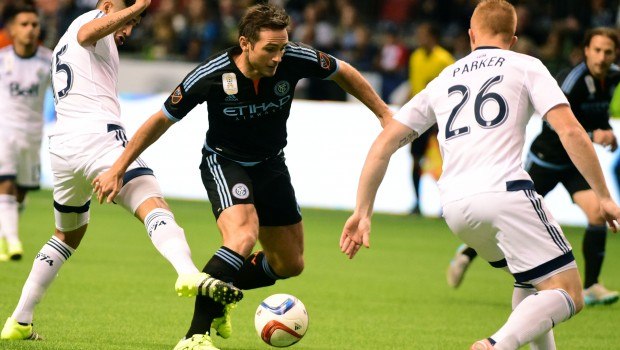 With New York City boasting one of the most prolific strikers of all time in David Villa and stars such as Frank Lampard in their ranks, this one should be a home banker, right? Not if the Vancouver Whitecaps have anything to say about it, and we think they will.

Although last week’s 3-0 defeat of F.C. owed a huge amount to their goalkeeper, David Ousted, Vancouver have been pretty ruthless and won’t be scared of NYC F.C., who have posted only one league victory this season. While the form of either side is never certain to influence the game, The Whitecaps can go into the top half of the table with a victory and represent great value to do so.

New York City start the game as favourites at +135 on the moneyline currently, but we rank Vancouver as having a better chance at a better price, and that’s irresistible. 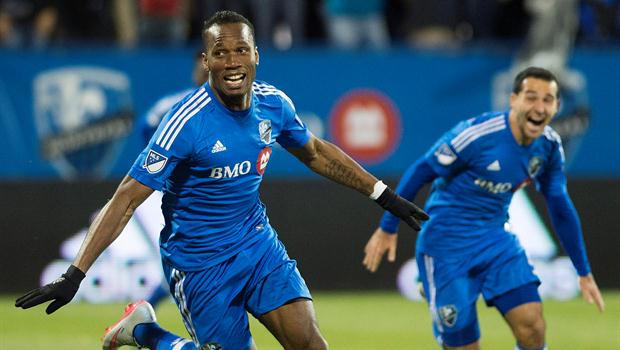 On paper, this could look like another easy game for Montreal Impact. After all, they’re top of the Eastern Conference and will be confident of picking up another win. But the Colorado Rockies are anything but rocky this season, having climbed to 2nd place in the Western conference, with one of the highest shots-on-goal ratios in MLS.

Colorado have a higher points-per-game (2.0 to 1.63) and in Marco Pappa, have a player who is able to unlock the tightest of defences. If Colorado can keep Ignatio Piatti quiet, then they can inflict Montreal’s 4th defeat of the league campaign. The moneyline of +525 (+360 with draw no bet for those faint of heart) looks fantastic value, especially if Colorado can get the first goal.

Jermaine Jones and the recently returned Kevin Doyle starred for The Rapids last Sunday, as they controlled the game after going ahead in the first half to end the match 3-1 winners. Their pace on the break will cause any team problems this year, and although Montreal don’t lose too many, if they are to be defeated, it’s precisely this sort of team who can do them damage. 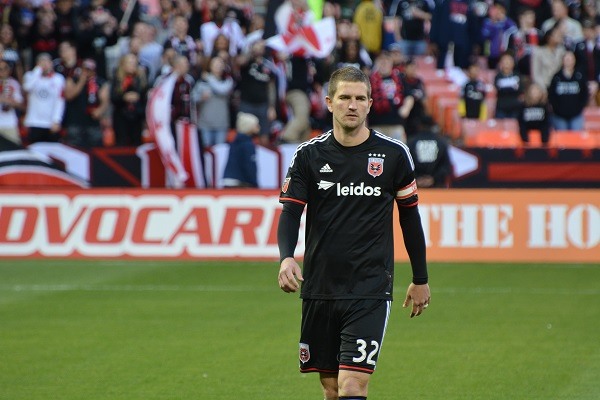 With Chicago Fire rooted to the bottom and D.C. United not in much better form, two wasteful teams go head-to-head in the later kick-off. While neither team is expected to storm the playoffs, we’d suggest that D.C. have a much better chance of reaching it, with Fire going down in flame again last season.

We think this game will be one to miss, but can see D.C. United snatching it late on.

4:00PM ET Philadelphia Union vs. San Jose Earthquakes (Talen Energy Stadium)
Philly to win at Ht and FT is a mouth-watering +230 on the moneyline.

4:00PM ET Seattle Sounders FC vs. Columbus Crew SC (CenturyLink Field) Take the draw at +240, with neither side totally dominant in this fixture.