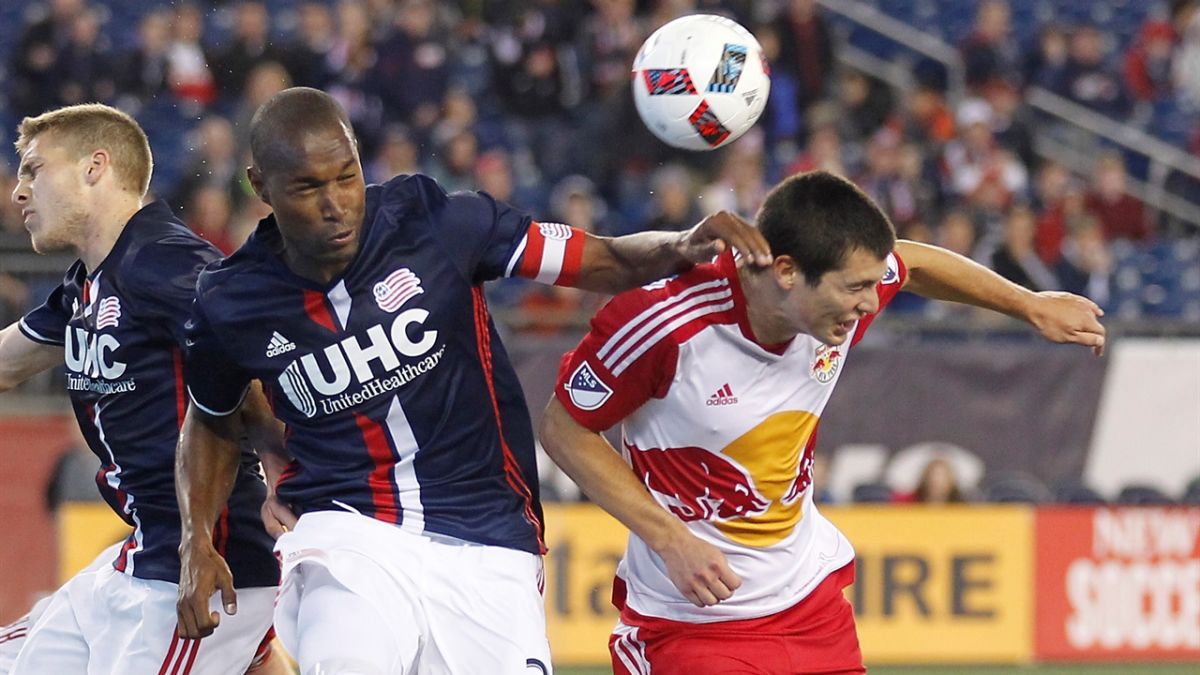 We predicted that New England Revolution (+125), who were without a victory in the 2016 MLS, would change that fact in their match against New York Red Bulls (+205) and we were correct in our thinking because the Revolution ran out 1-0 winners.

It was a closely fought game that went New England’s way in the 55th minute when Diego Fagundez slotted home. The Red Bulls were incensed that the referee did not stop play because second before Fagundez score, Kemar Lawrence went down injured. Bad sportsmanship, or taking advantage of a situation? You decide.

The Red Bulls’ hopes of snatching a draw were not helped by the dismissal of Felipe who was shown a straight red card for a challenge on Kelyn Rowe. Jesse Marsch now needs to prepare his Red Bulls for a tricky looking match against Sporting Kansas City on April 9. 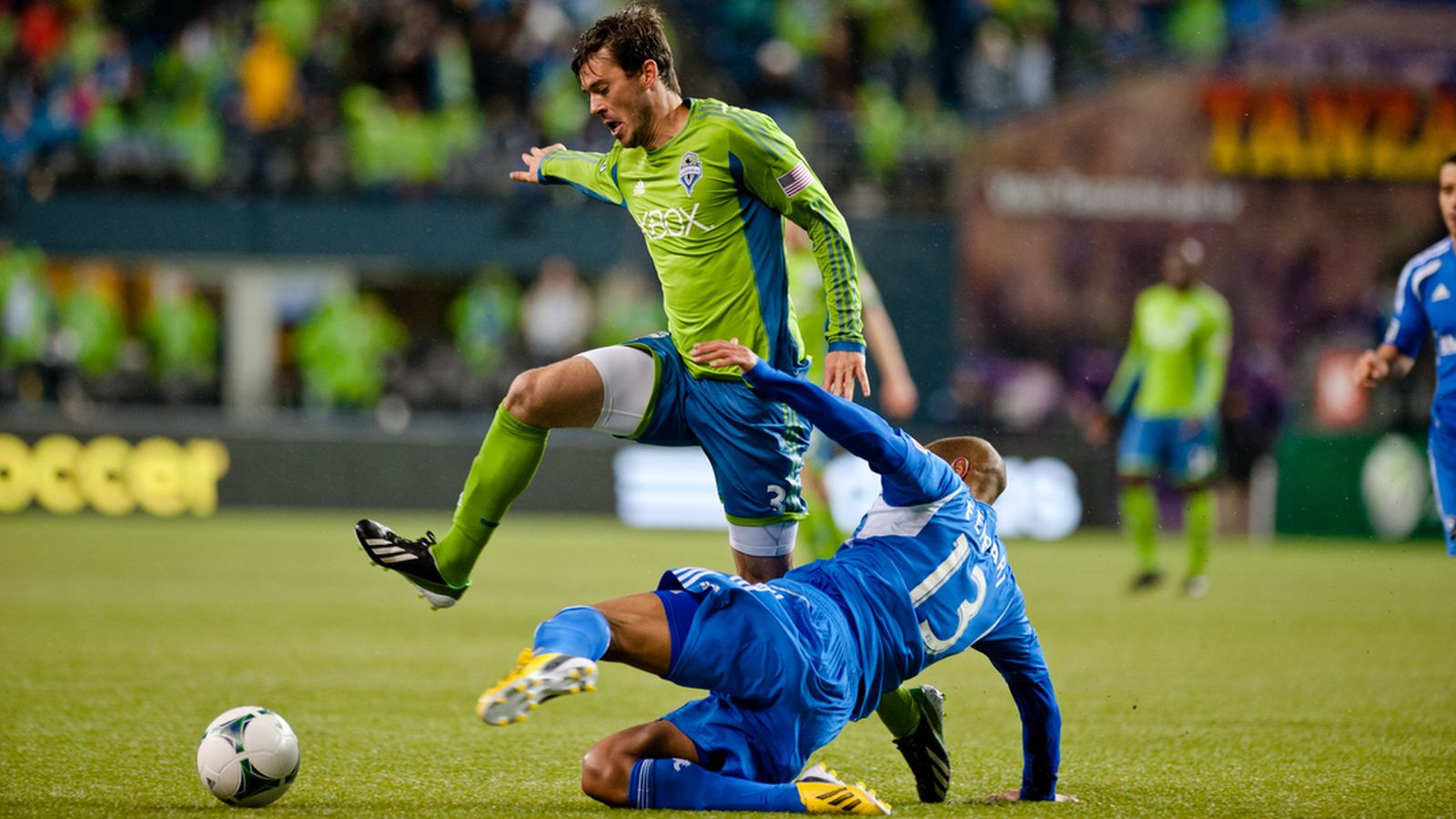 The Seattle Sounders (-115) went into their match with Montreal Impact (+295) on the back of three straight defeats, but we fancied them to pick up at least a point like the sportsbetting sites did. And they took all three points in a fixture featuring two evenly matched sides.

Clint Dempsey’s 79th minute goals was the difference between the two teams, capping off a great week for the forward who opened the scoring for the US national team in their 4-0 win over Guatemala in World Cup qualifying last Tuesday.

The defeat means Montreal slipped to their second straight loss after winning their opening two fixtures. Manager Mauro Biello needs to find the key to consistency if he wants to guide his Impact team to glory this year. 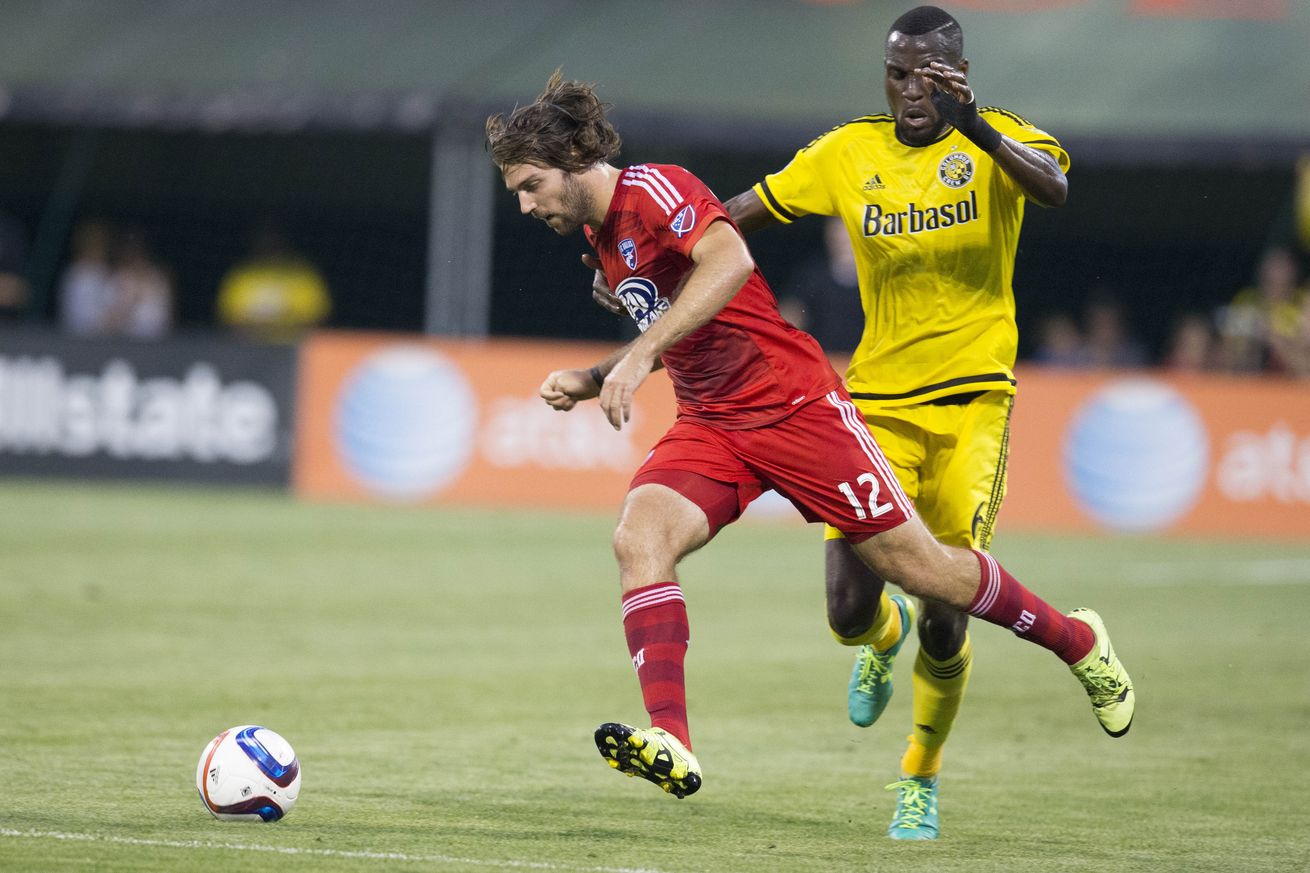 FC Dallas were full of confidence after winning three of their opening four games of the 2016 MLS and we fancied them to continue that impressive record when they faced an out of sorts Columbus Crew SC team.

Crew went ahead as early as the ninth minute when Justin Meram headed home a Federico Higuain corner, but Dallas continued to rain shots on the Columbus goal and finished the match with 21 shots (only four on target) to their opponents’ eight (six on target). Fans of the Crew will be disappointed not to have extended their lead because a mixture of poor finishing and superb goalkeeping from Chris Seitz kept Dallas in the game.

A 77th minute goal from Tesho Akindele levelled the scoreline and he probably will not score an easier goal in his career, tapping in to an open goal after Max Urruti’s long-range effort rebounded off the post and the Crew goalkeeper Steve Clark.

Worring for the Dallas camp was the withdrawal before kickoff of playmaker Mauro Diaz who failed a pregame fitness test and could be doubtful for this weekend’s fixture against San Jose Earthquakes.

Check out some of the plays of Week 5