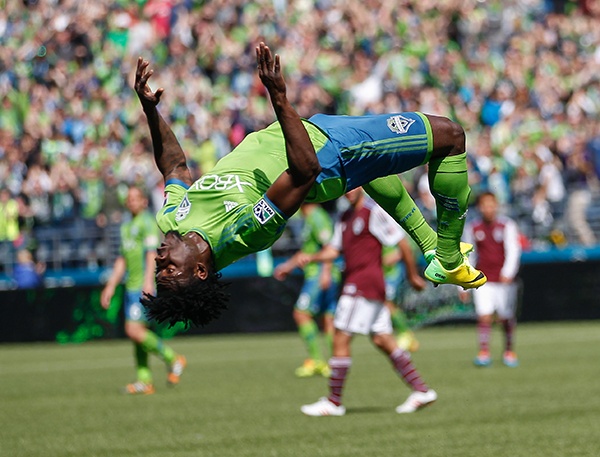 Centurylink Field, the home of the Seattle Sounders, plays host to the Vancouver Whitecaps on Week 3 and we are confident of the recent trend of results from this fixture being bucked.

The past four meetings between these two sides have seen the away team win all four matches and done so without conceding a goal. Vancouver ran out 3-0 winners at the Sounders’ home in August 2015 and 1-0 in October 2015, with Seattle returning the favour with a 3-0 win at Vancouver in September 2015 and May 2015.

Both teams have lost their opening two fixtures in the 2016 season, and Seattle are not creating enough chances, but we think they could sneak a win here to get their season off the mark. 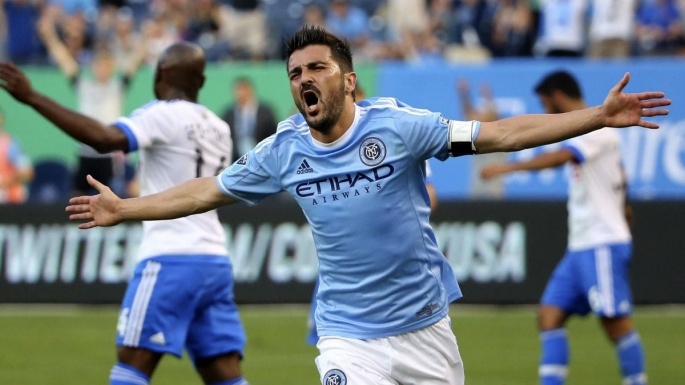 Both New York City FC and Orlando City are enjoying only their second season in the MLS and are still finding their feet and playing some exciting football. The previous three fixtures between the two sides have seen 13 goals scored, with New York running out 5-3 winners in this match in 2015.

There have been plenty of goal action from both teams so far in 2016, with New York scoring six and conceding five in their opening two games, while Orlando have scored three and conceded three. Everything points to this being a high scoring game, especially because New York’s star forward, David Villa, looks to be in scintillating form, scoring both goals in the 2-2 draw with Toronto FC, the fifth time he has scored multiple goals in 32 MLS appearances. 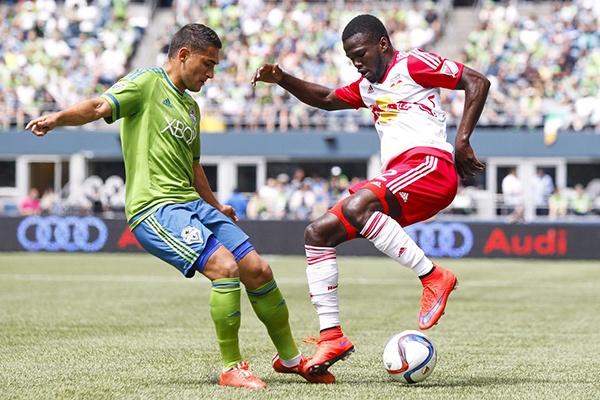 Who would have predicted that after two games of the 2016 MLS season we would see the New York Red Bulls rooted to the bottom of the Eastern conference following back-to-back defeats and having failed to score a single goal?

The Red Bulls entertain Houston Dynamo on Week 3 and need to find their scoring boots if they are to justify the short -141 prematch betting odds. Jesse Marsch’s team were humbled 3-0 on the road at Montreal Impact on Week 2, although one of those goals came in the fourth minute of stoppage time, but more worrying was the fact they only registered three shots on target and only one in the 2-0 loss to Toronto FC on the opening day of the season.

FC Dallas vs Montreal Impact: Montreal to win at +265

DC United vs Colorado Rapids: DC United to win at +125

Sporting KC vs Toronto FC: Sporting to win at -120