Who To Back In The MLS 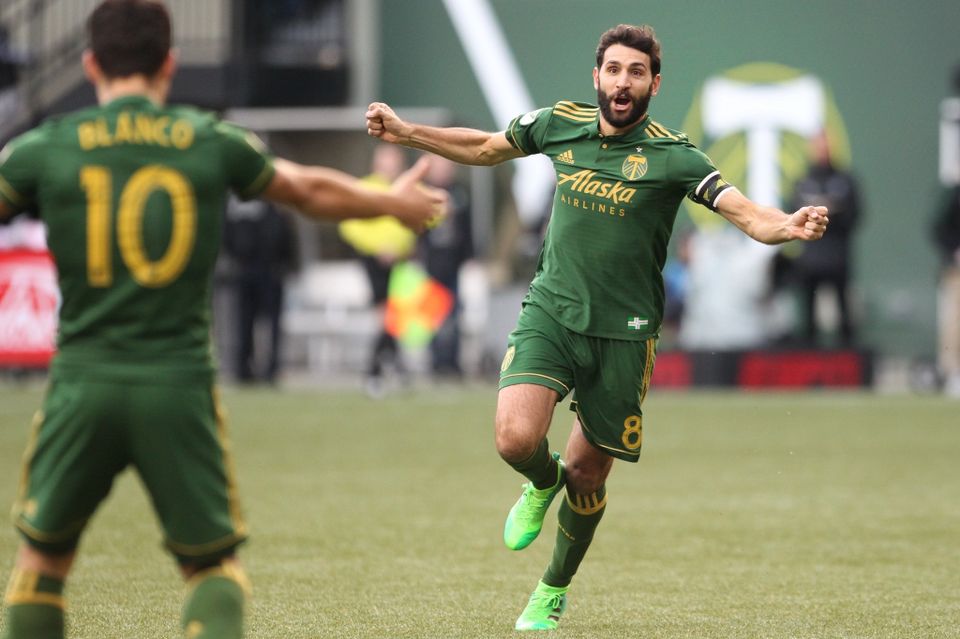 Portland Timbers saw their three match winning streak brought to an abrupt end last week when they lost 3-2 away to Columbus Crew SC, yet they still find themselves in pole position for the Supporters’ Shield, albeit having played one game more than most of the MLS.

Timbers were mightily impressive in the 5-1 demolition of Minnesota United FC on the opening day of the season and followed that win up with a 1-0 victory away to LA Galaxy and a 4-2 home win against Houston Dynamo.

Despite losing 3-2 to Columbus Crew, courtesy of an 84th minute goal, Timbers look superb going forward and have scored 12 goals in their first four games of the campaign.

It has been a poor start for New England Revolution, who lost their opening two games, both on the road. They followd that up by smashing five past a hapless Minnesota team on March 25. That's nothing to tip your cap at though, as Minnesota is dire defensively.

I cannot see anything other than a Portland victory and the -155 odds at Bovada looks reasonable. I also like the look of the under 2.5 goals market currently priced at +135 as I don’t foresee a goalfest.

Pick: Portland Timbers to win at -155 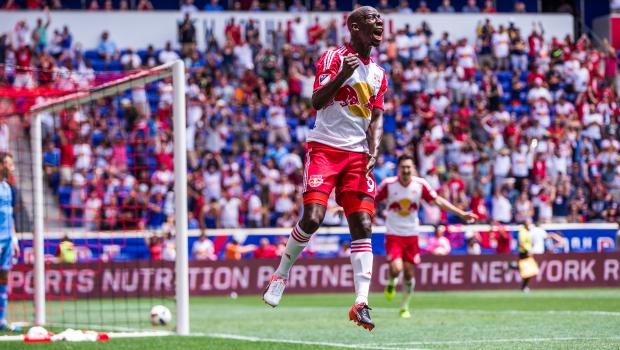 Houston Dynamo host New York Red Bulls at the BBVA Compass Stadium and I fully expect a glut of goals. In the previous five meetings between these two teams there has been 22 goals with all but one of those games triggering the over 3.5 goals market.

Dynamo dropped their first points of the season last week and will have a tough time against the Red Bulls. Dynamo could be without their rising star Romell Quioto who exited Hondouras’ heavy defeat to the United States last week nursing a shoulder injury.

The Red Bulls are currently tied at the top of the Eastern Conference following two wins, a draw and one defeat. Both of those wins came in the first two games so Red Bulls are without a win in two, including a scoreless draw against a depleted Real Salt Lake team; the Red Bulls have never had consecutive 0-0 draws in a regular season.

Bradley Wright-Phillips has bagged seven goals in his past nine clashes with Dynamo so it wouldn’t be a surprise to see him on the score sheet again this week, making the both teams to score at -165 looking like the best bet to make.