MLS Futures: Can Anyone Top Toronto FC in 2018?

All For One, And One For All The Marbles 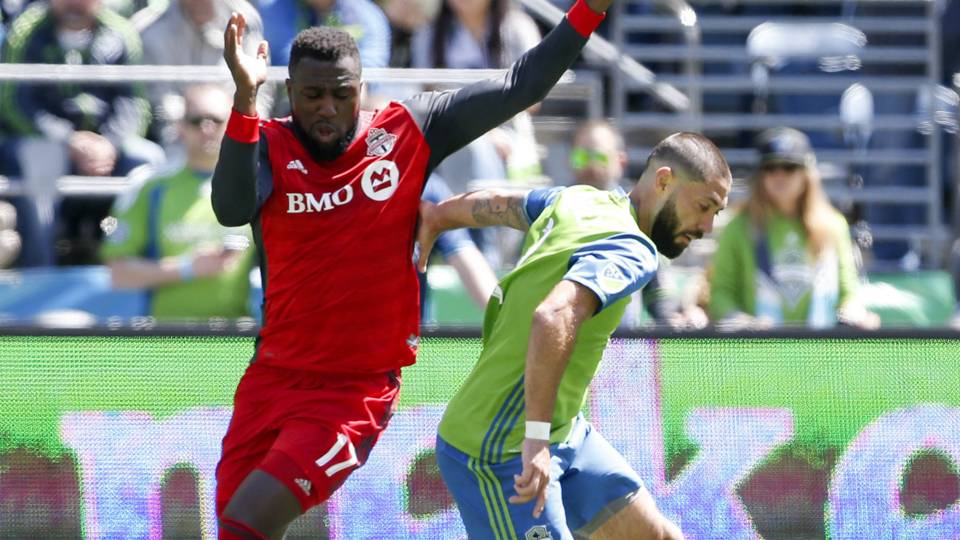 Long before they won the 2017 MLS Cup, Toronto FC had won their hearts of their fervent supporters. The Red Patch Boys, or Kings Of The North, as Toronto FC fans are known, were behind this team from the moment the first ball was kicked, with their all for one chant, and that passion has never waned. Last season, they finally gave the supporters a true reason to cheer. Toronto FC won the treble - the MLS Cup, the Supporters' Shield and the Canadian Championship while setting an MLS single-season mark with 69 points.

Toronto hadn't previously reigned over North American soccer since Eusebio led Toronto Metros-Croatia to the 1976 NASL title, but there's no reason to believe that Toronto FC won't maintain their place atop the MLS heap. Their toughest challenge could come within the Eastern Conference from the likes of New York FC and Atlanta United, although the Seattle Sounders and Portland Timbers are always contenders out west.

As the MLS regular season gets underway Saturday, where should you be placing your future wagers? Let's take a look at the odds posted by Bovada and make that call.

Toronto FC (+350) - The Reds want to become that sort of team that everybody saves their own fans hate because they just keep on winning. Not satisfied with winning it all last season, in the off-season, Toronto FC acquired defender Gregory van der Wiel, who started for the Netherlands in the 2010 World Cup final, and former Brazilian under-20 defender Auro. Add them to the likes of Jozy Altidore, Michael Bradley and Sebastian Giovinco, and it's going to take a very special side to sideline Toronto FC. 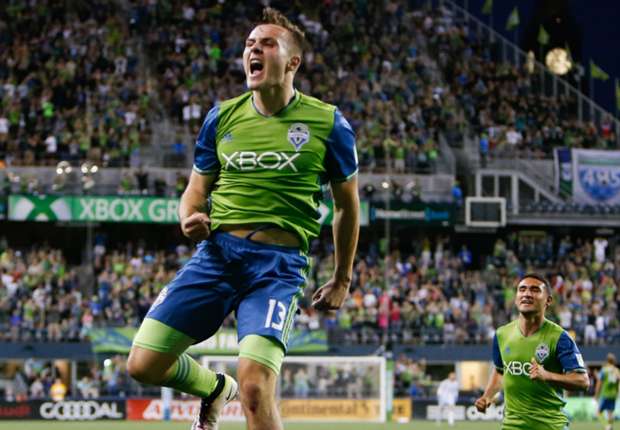 Seattle Sounders (+800) - The Sounders came up a game short of defending their title last season in their MLS Cup loss to Toronto FC, so it might be hard to count out a third consecutive showdown for it all between these two squads. Well, it was until Seattle's U.S. national team forward Jordan Morris was lost for the season with a torn ACL. They still have veteran U.S. World Cup star Clint Dempsey and added Norwegian international midfielder Magnus Wolff Eikrem, but will it be enough to win the West for a third straight year?

Atlanta United (+800) - Atlanta United were the Vegas Golden Knights before the Golden Knights hit the ice. Like their NHL counterparts, AU were a first-year expansion team in 2017, and they very nearly won it all. Playing a spectacularly entertaining attacking brand of soccer, Atlanta United was a playoff team and will want more in their sophomore campaign. Newcomers include midfielder Ezequiel Barco, 18, a record transfer from Argentina’s Independiente, and U.S. international midfielder Darlington Nagbe.

Portland Timbers (+900) - The Timbers won the 2015 MLS Cup and actually finished first overall in the West last season before being upset by the Houston Dynamos in the playoffs. But new coach Giovanni Savarese is implementing a changed system of play, a style where they build attack out of the back, and we all know how the transition to a different way of doing things can sometimes impact a team. They also jettisoned star player Nagbe to Atlanta in a deal worth more than $1 million. 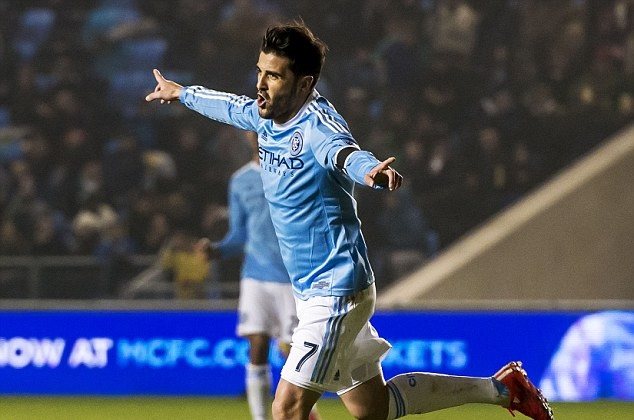 New York FC (+1000) - Second-place finishers in the East last season, New York FC crashed out of the playoffs to Columbus and opted to restructure the roster in the off-season. Midfielder Andrea Pirlo retired and midfielder Jack Harrison transferred to Manchester City. But star striker and Spanish international legend David Villa is still here, and if New York FC lands Manchester United forward Zlatan Ibrahimovic, they could be a sleeper, though it appears the Los Angeles Galaxy may pip New York FC in the Ibrahimovic sweepstakes.