Back Toronto FC this weekend

Betting lines brought to you by Bovada. 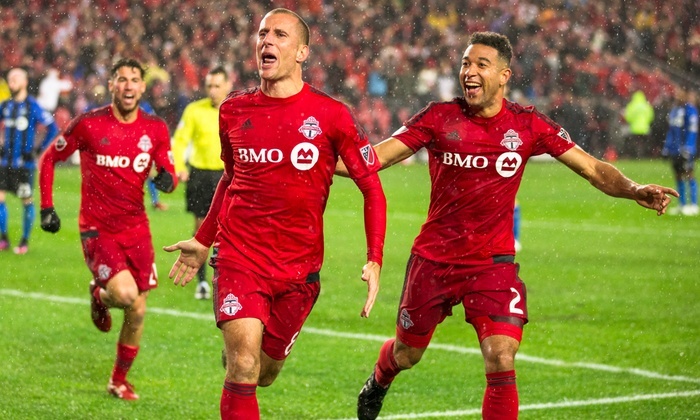 Toronto FC are the team to catch at atop the Eastern Conference despite their eight match unbeaten run coming to an end on June 3. The Canadian outfit slumped to a 3-0 away defeat at New England Revolution, only their second loss of the season, which ended a run of seven wins and one draw.

Only Houston Dynamo have scored more goals than Toronto this season while only Kansas and FC Dallas have conceded fewer. Both Jozy Altidore and Sebastian Giovinco have six goals apiece while Tostain Ricketts, Victor Vazquez and Justin Morrow have scored three goals each.

This weekend, Toronto host D.C. United who have been the shock side of the MLS, but for the wrong reasons. United are rooted to the bottom of the Eastern Conference having lost seven of their 14 games this season; they have won only four games and tied three.

United have only one once in their previous six games and have conceded nine goals in that period, scoring only once. The struggling side have only found the back of the net once in the past 540 minutes of soccer action and that came courtesy of a penalty; I wouldn’t expect them to break down Toronto this weekend.

This game should be a banker bet because there is no way Toronto will not win. I particularly like the Toronto to win to nil at +160 considering United’s poor showing in front of goal. 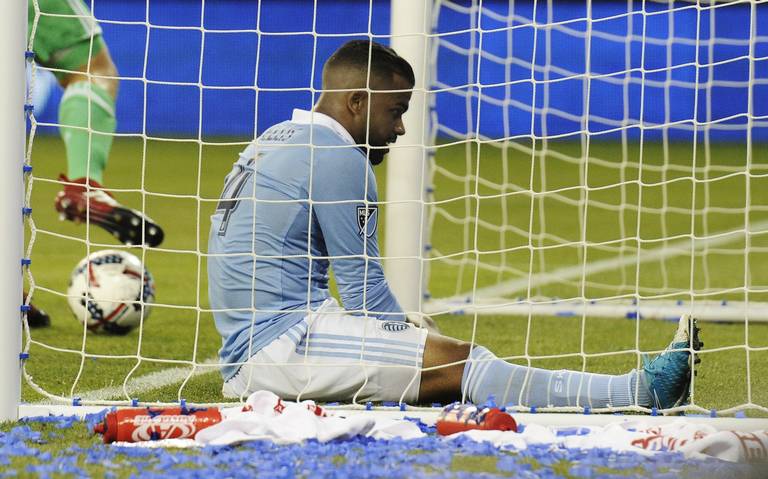 Sporting Kansas City has the opportunity to climb atop the overall standings this weekend but need to overcome their terrible away form if they are to turn over San Jose Earthquakes.

Kansas have the best defensive record in the league, conceding only 11 goals. San Jose lacks the fire power up front and has only scored 16 times in 15 games.

San Jose have struggled for form so far this season and post a 5-6-4 record with their home results reading 3-1-3. Kansas have a disappointing 1-4-3 on the road record and have lost three of their last four away games without scoring a goal.

Kansas should return home with a share of the spoils. Bovada price the draw at +220 although the safer option may be to back Sporting Kansas City in the Draw No Bet market at odds of +115.