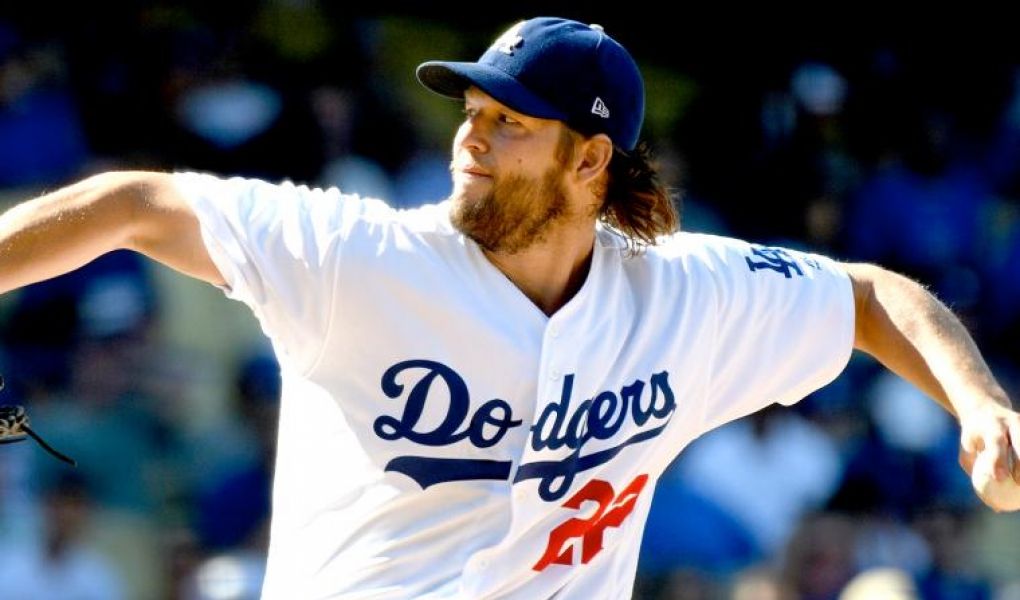 There’s an old theory in baseball that good pitching will always beat good hitting, and there’s a reason this saying has held forth for so many years – because much more often than not, it is proven to be true. In the postseason en route to the Fall Classic, it’s generally the team with the deep pitching staffs that go to the World Series, while the ball clubs that slugged their way into the playoffs are the teams that go home early and disappointed.

Maybe the Houston Astros would have won the 2017 World Series without Justin Verlander. Who knows? But when the opportunity to to acquire the 2011 American League most valuable player and Cy Young Award winner from the Detroit Tigers presented itself, the Astros jumped at the chance, because you can never have enough pitching, especially world-class starting pitching.

Verlander ranked third among all major league pitchers in WAR (Wins Above Replacement) at 6.5. He was fourth in innings pitched (206) and in the top 10 in strikeouts and hits per nine innings. Most importantly, the veteran right-hander went 5-0 for Houston in the regular season and 4-1 in the postseason, as both Verlander and the Astros won their first World Series.

Seeking to verify the long standing belief in the value of starting pitching, baseball stats guru Bill James did a case study of every World Series played from 1996-2005. His research revealed that five of those 10 Fall Classics featured the top pitching staff in the major leagues for that season, and three of the World Series pitted one vs. two. Seven of the series included a pitching staff rated in the top three, and only two did not list a team ranked in the top five. Just two of the 20 teams fielded pitching staffs that finished outside the top 10.

Stats To Keep In Mind

Matchups are vital knowledge to garner when handicapping major league pitching. For example, say you have Max Scherzer of the Washington Nationals on the mound facing the Milwaukee Brewers. In 2017, the Brewers struck out a big-league leading 1571 times. Meanwhile, Scherzer was the National League leader in strikeouts (268) and was second in the NL in strikeouts per nine innings (12.02). This is a lethal matchup and you’d definitely want to place a significant wager on Scherzer.

Likewise, if Chris Sale of the Boston Red Sox were on the hill to face the Tampa Bay Rays, you’d want to be all over Sale, who led the American League in strikeouts (308) and in strikeouts per nine innings (12.93), while the Rays fanned an AL-worst 1538 times. But if Sale’s teammate Rick Porcello, who coughed up a big-league high 38 homers, were the scheduled starter, the smart money would be on the Rays, sixth in the AL in 2017 with 228 homers.

In baseball, information is abundant, and that’s great from a betting perspective, because in the world of sports wagering, knowledge is king. Stats such as past performances, head-to-head matchups and results in specific ballparks can be attained at sites like baseball-reference.com, Baseball1.com, and the Society For American Baseball Research.

Baseball today is a micromanaged game. Rare is the starting pitcher capable of going the distance. Two or three complete games in a season will generally lead the league, so it’s essential which starting pitchers are supported by lights out bullpens. A top notch relief crew will make a starter’s job that much easier. If he can get the team to the sixth or seventh inning with a lead, they will step in and protect that advantage.

The Detroit Tigers sent a pair of AL Cy Young Award winners to the mound in Verlander (2011) and Scherzer (2013), but they never backed these aces with a quality bullpen, and it cost those powerful Tigers clubs a shot at a World Series title.

When handicapping major league starting pitching, don’t overlook the impact of the relief crew. Before placing a wager, check stats such as bullpen ERA, blown saves, holds and a team’s record when leading after seven and eight innings.

Defense Is A Factor

The pitcher is charged with the task of recording three outs per inning, but sometimes, that isn’t enough. Errors are the bane of a pitcher’s existence, because offering big league hitters an additional chance to cash in is a recipe for disaster.

Who will ever forget baseball’s most infamous error in Game 6 of the 1986 World Series, when the Boston Red Sox were one out away from winning the Fall Classic? The New York Mets took advantage of Buckner’s miscue to rally for a Game 6 victory, and also won Game 7 to capture the series.

Defense matters when handicapping major league starting pitching. Know which teams can pick it, and recognize the clubs that play shoddy defense and too often offer up that extra out in the inning.