My Team's Next MatchMinnesota Vikings

The Minnesota Vikings are one win away from making Super Bowl history. The Vikings are two wins away from ending the franchise's Super Bowl drought. If the Vikings beat the Philadelphia Eagles on the road in Sunday's NFC Championship Game and advance to the Super Bowl, they will be coming home for the big game. Super Bowl LII is slated for Feb. 4 at Minnesota's U.S. Bank Stadium. In its 51-year history, no team has ever played the Super Bowl in their home stadium.

The Vikings have never won the Super Bowl, going 0-4. They were the first team in NFL history to lose four Super Bowls. The Eagles (0-2) are also winless in Super Bowl play. But the Eagles are 6-2 against the Vikings since 2001 and 9-2 in their last 11 home games against Minnesota. They are also 3-0 versus Minnesota in postseason play. Philadelphia is also an impressive 8-1 at home this season, allowing an NFL-low 13 points per game at home.

So which of these two teams will earn the opportunity to get off their Super Bowl snide? We break it down, based on the odds established by Bovada. 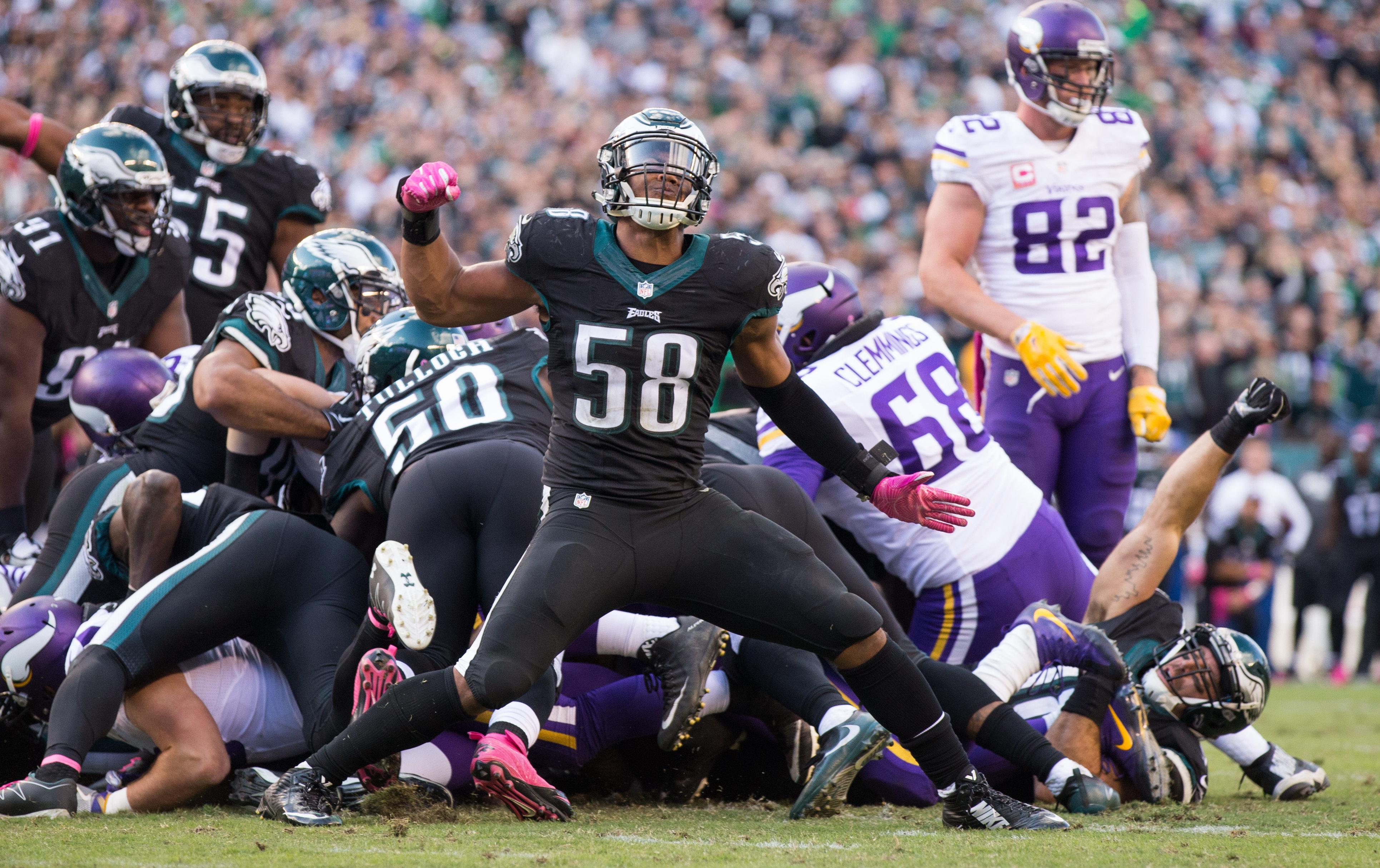 The Eagles have already made history as the first No. 1 seed in playoff history to be a home underdog in both of their postseason games. Their 15-10 Divisional Round win over the Atlanta Falcons was the first home playoff win by the Eagles since 2006. But they've faced the Vikings twice in the playoffs in Philly and won both games convincingly by a combined margin of 58-30. As well, the Eagles beat the Vikings at home in the playoffs in both seasons that they reached the Super Bowl, so there's a trend apparent here.

The Vikings are not an impressive road team in postseason play, going 6-16. They've lost three straight playoff games on the road, last tasting victory away from home in the postseason with a 31-17 triumph at Green Bay on Jan. 9, 2005. The Vikings are also 1-4 all-time on the road in the NFC Championship Game. But Minnesota's 6-1 road record since Week 5 is tied for the best in the NFL, and the Vikings show a plus-four turnover ratio in those games.

It's easy to scoff at both starting quarterbacks in this game, but last week, both excelled. Case Keenum, who took over early in the season for the injured Sam Bradford, passed for 318 yards in Minnesota's win over the Saints, the third-most passing yardage by a Vikings QB in a playoff game. The Vikings have confidence in Keenum, and aren't afraid to let him loose to take deep shots, like the Stefon Diggs game winner last week. The Eagles cornerbacks are the weak link of their defense, and can be exploited. 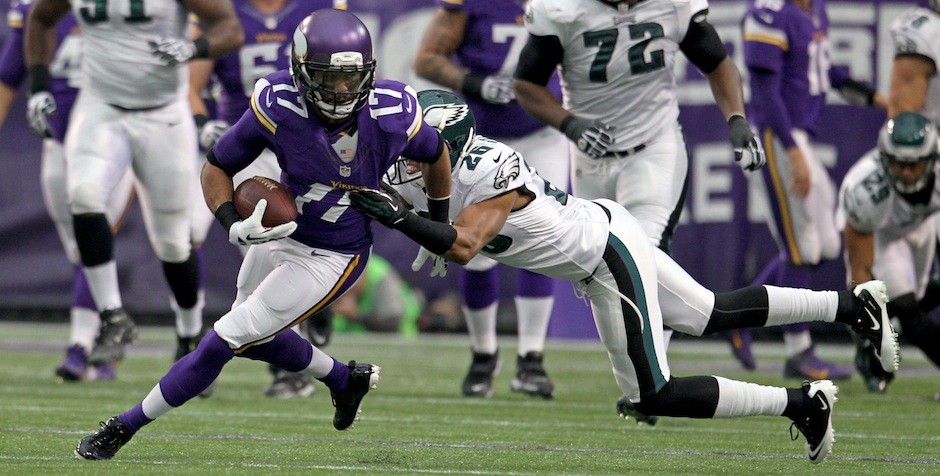 Nick Foles, who replaced the injured Carson Wentz at QB for the Eagles late in the season, passed for 246 yards in their win over the Falcons, but wasn't intercepted, although he also accounted for zero TD passes. Foles will need the 1-2 punch of running backs Jay Ajayi and LeGarrette Blount to carry the ball and carry the day. Blount rushed for his ninth postseason TD in last week's win, while Ajayi accounted for over 40 yards on the ground and through the air.

But the Eagles will be facing the NFL's No. 1 defense on Sunday, and that will be the difference in the outcome. Keenum figures to have more success against Philly's fourth-ranked defense than Foles should enjoy against the stout Minnesota unit. Regardless of Sunday's outcome, the Vikings are going home, but bet on them going on to get ready to play host to the Super Bowl.