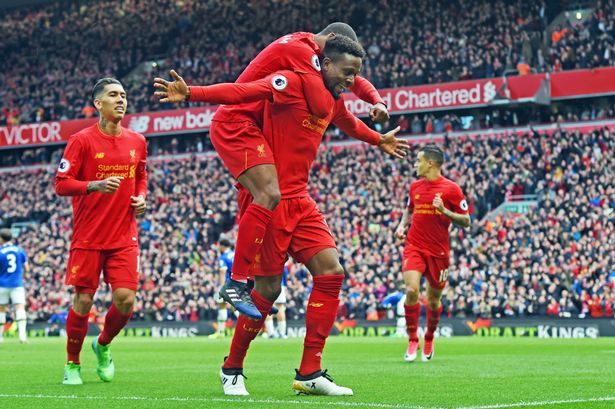 Liverpool take on Everton in the Merseyside Derby this weekend, the longest running top-flight derby in English soccer, and hope to extend their unbeaten run against their local rivals to 14 games.

Liverpool will be without Adam Lallana while Daniel Sturridge and Jordan Henderson are doubtful.

Everton will have to play without Ramiro Funes Mori, Morgan Schneiderlin, Yannick Bolasie and both James McCarthy and Seamus Coleman for this fixture; the latter two were injured on international duty with Coleman badly breaking his leg.

The red half of Merseyside have scored 61 goals in the league this season, the second most of all 20 teams, and their games have featured 97 goals.

Everton head to Anfield without a win in their previous three away games (Liverpool have won three consecutive home games) so it looks like a Liverpool win is the bet. My money, however, is going on a Liverpool win and both teams to score at +240 because I cannot see Liverpool keeping a clean sheet.

Pick: Liverpool to win and both teams to score at +240 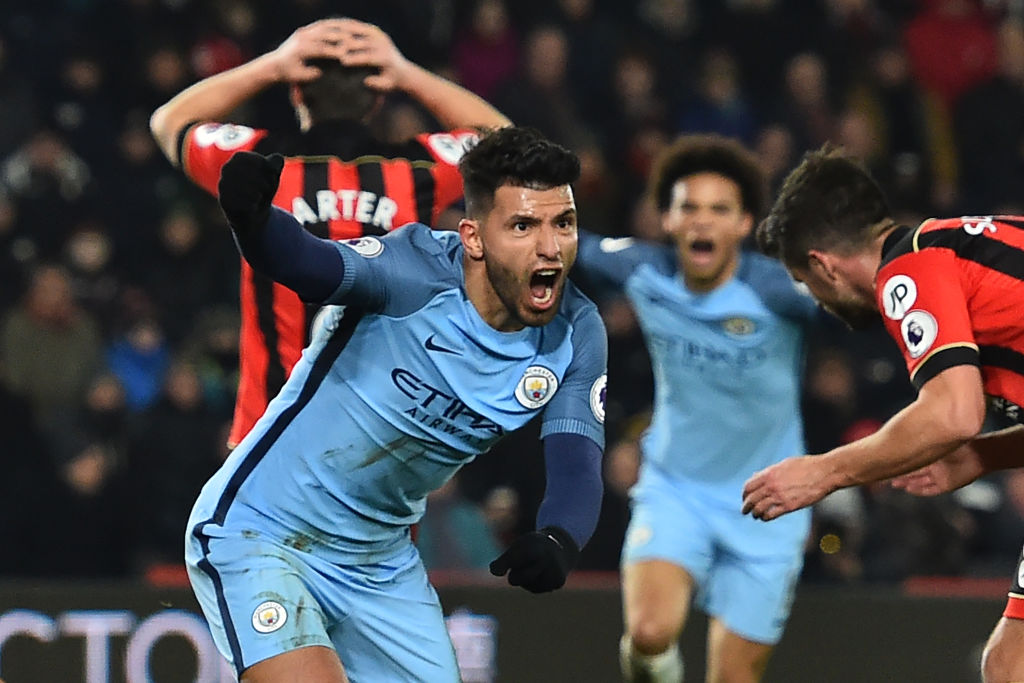 According to the form table, Arsenal are the 16th best team in the Premier League in the last six games, with two wins and four defeat. Most of that poor form stems from away fixtures so they must be delighted to be on home soil this weekend, even if the visitors are Manchester City.

The Gunners were recently dumped out of the Champions League after losing 10-2 on aggregate to Bayern Munich. This shows that the Arsenal defense struggles against teams who play a free-flowing attacking style, much like Manchester City.

A win for City could see them climb to second in the table. City are unbeaten in seven games and have won their previous three away fixtures.

Raheem Sterling and Kevin de Bruyne are slight doubts for City but they should still have enough attacking prowess to return to Manchester with all three points.