Who Will Win March Madness 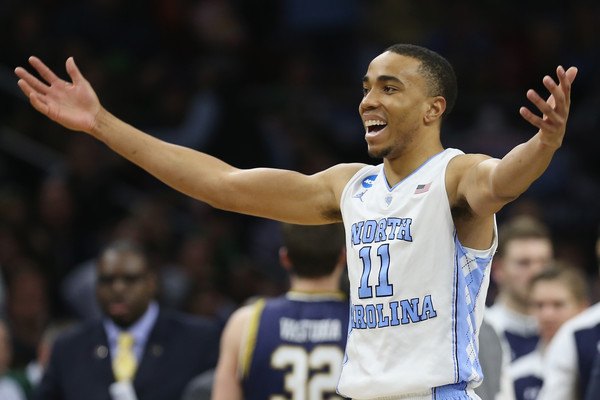 The North Carolina Tarheels enter the tournament as one of the four No. 1 seeds, so this is sort of a cliche. But they are not a team to be taken lightly. They rank 12th in the nation in points scored per game, and their defense has picked up in recent weeks.

Even if the Tar Heels aren't able to lock down defensively, the offense is scary enough to carry them. They won games by an average of more than 14 points, which is something to marvel at when they play in the ACC, by far the country's toughest conference.

Defense matters a ton during the March Madness tournament. If you can dictate the pace and style of play, you have a good chance at winning almost every game.

Hence us picking the Arizona Wildcats as a favorite to watch.

As a two-seed, they will have some favorable matchups to start the bracket. More importantly, though, they are 37th in the nation in points allowed per game. Those stands should translate well to a stage that accentuates grittiness. Don't be surprised if the Wildcats are left cutting down the nets at tournament's end.

At +1,200, the UCLA Bruins are right on the cusp, vacillating between favorite and sleeper status. We have to put them as a sleeper, because their defense is a wild card. They are 258th in points allowed per game and have only shown the ability to lock up for small stretches at a time.

Still, the Bruins score more points per game than any team in the nation, and Lonzo Ball is truly a revelation in the backcourt. Their strength of schedule didn't even rank in the top 100 for the regular season, which is a real concern, yet when you're dealing with this high-octane of an offense, you never what's going to happen.

UCLA, if nothing else, is at the very least a real threat to win the national title.

The Virginia Commonwealth Rams are forever a threat under head coach Shaka Smart. They have a top-50 defense and are among the best in the country at forcing turnovers, grabbing rebounds and moving the ball.

While they pulled a No. 10 seed, many experts expect them to make it through at least the first two rounds of the tournament. After that, anything can happen.

Knowing how valuable precise defensive execution and smart decision-making is during these one-and-done brackets, you have to take any and every team that displays solid fundamentals extra seriously.

VCU is one of those squads. 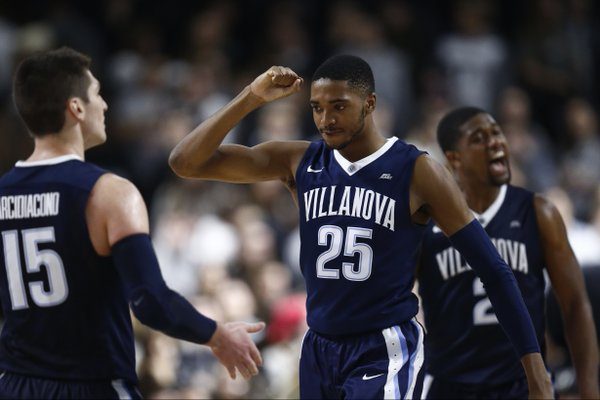 Betting on reigning champions always poses a stark risk, no matter how good they look. Only two teams since the 1970s, the Duke Bluedevils and the Florida Gators, have successfully staged two consecutive title runs. Even when a core remains intact, the uncertainty of these win-or-go home formats is too great to invest in potential quasi-dynasties.

That brings us to the Villanova Wildcats, who, make no mistake, are for real. They could be the second-toughest out among the four No. 1 seeds, just behind the Tar Heels.

Still, the sportsbooks are treating them like the favorite, because, well, why wouldn't they? They are one of the five best teams in the country, bar none. You can't offer long-shot odds when a team is that good, even when factoring in history.

At the same time, as the bettor, you need those long-shot odds to make going against the grain, against longstanding trends, worthwhile. Very rarely do you have that opportunity when funneling money into a reigning champion.

Villanova, promising though it looks on paper, is no different.