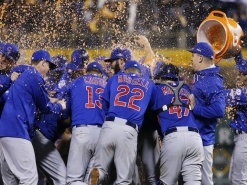 Yes, the droughts are ending in many places thought to be jinxed or cursed. But that doesn’t mean there aren’t plenty of teams out there still waiting to win, cities that are certain there’s some ancient hoodoo hovering over their favorite franchise.

These are the longest championship droughts in North American sport. 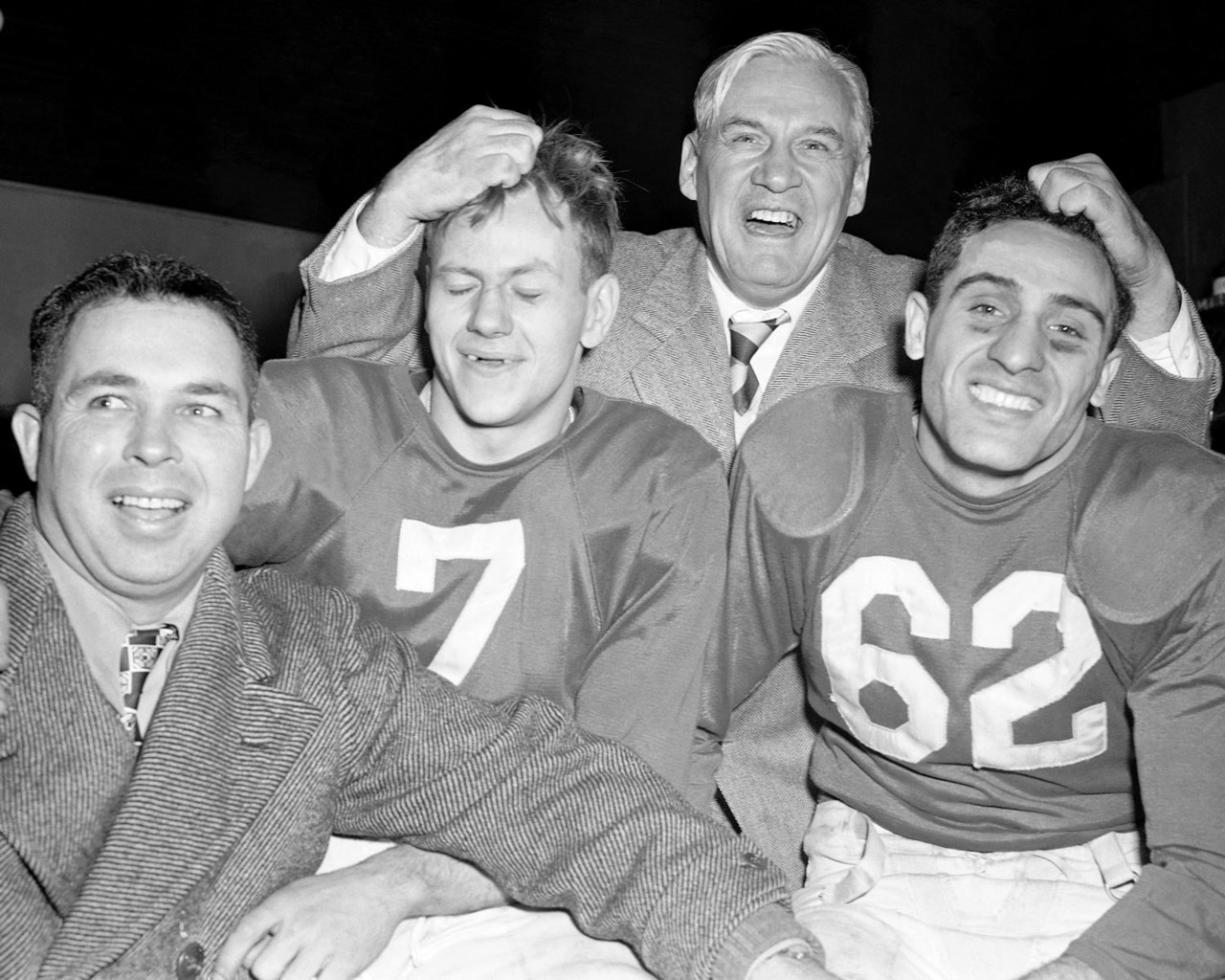