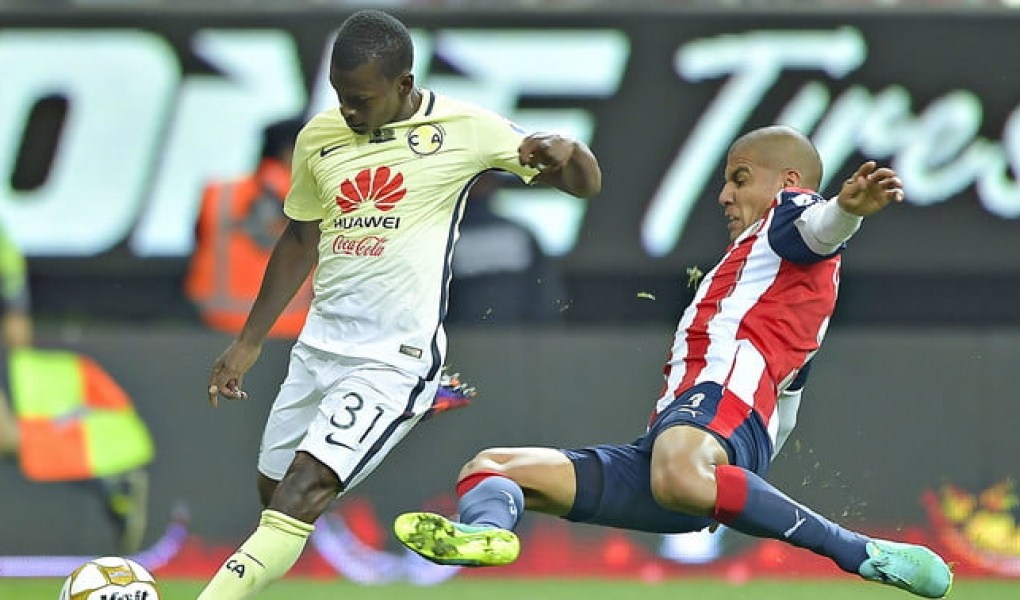 The Liga MX is Mexico’s top-flight club soccer competition and is the fourth most-popular club soccer league in the world, trailing only the English Premier League, German Bundesliga and the Spanish La Liga.

Liga MX is unique in that it is split into two competitions based on the time of the year. Liga MX Apertura kicks off during the summer months with Clausura running throughout winter. Each of these Liga MX competitions concludes with an eight-team playoff tournament that eventually determines the Mexican champions.

The playoff element to Liga MX creates season-long excitement and plenty of opportunities to bet because, unlike in other professional soccer leagues, even the team who finishes in eighth-place still has the chance to become champions.

The Favorites: Monterrey and Cruz Azul (+300)

Monterrey are the current joint favorites to win Liga MX Apertura with betting odds of +300, this despite residing in sixth-place after the first nine games of the season.

The current Apertura season looks set to go right down to the wire as only six points separate second-placed Pumas UNAM and 14th placed Necaxa. This means the +300 odds on a Monterrery Liga MX title victory look incredibly short and you may be best to wait for two or three more matches to be played as their odds will likely lengthen if the chasing pack close the gap on them.

Cruz Azul are the other +300 joint favorites to win Liga MX and it is easy to see why. They find themselves at the top of the division after nine games, having won six, drawn two and lost one of those matches. Cruz Azul have managed to score 15 goals and concede only five, too.

This is the 72nd consecutive Liga MX that Cruz Azul has competed in and they are now vying for their ninth top division title.

Cruz Azul have not managed to progress past the quarter-finals since the 2013 Clausura and have not secured a championship since 1997.

Cruz Azul do seem to perform well in the regular season but then fall apart in the playoffs. Can they buck that trend this season? Only time will tell.

Club America are one of the founding teams of Liga MX having been part of the competition for 94 years, a join record with Guadalajara who they also shred the record with for top division titles with 12.

They last triumphed in Apertura 2014 but came close last season when they finished third in the regular season before progressing to the semi-finals where they were outclassed by a very good UANL team, eventually falling 4-0 on aggregate.

America should almost certainly reach the playoffs this season, although their remaining fixtures seem more difficult than some of their rivals as they are competing against teams who are also vying for a playoff spot. Perhaps +500 odds are a little short when you consider these factors.

Tigres UANL are the reigning Apertura champions and have won the tournament for the past three seasons, so it is no surprise they are priced at +500 to win the competition this year.

UANL seem to thrive in the high-pressure environment of the playoffs and that will always stand a team in good stead. While UANL have failed to set the division alight this season, there is no doubting their class and their experience in this competition.

The only nagging doubt we would have about backing UANL to win the Apertura is the fact they are currently in seventh-place after nine games with 14 points, only a single point away from the teams in ninth and tenth-place. However, should they reach the playoffs, there are few teams who can match their record at that stage of the competition.

The +1000 odds look tempting for both Santos Laguna and Toluca especially when you consider the teams are placed fourth and fifth in the division after nine games.

Toluca finished fifth in the Apertura last season and went n to win the Clausura by seven points. They crashed out of the Apertura playoffs in the quarter-finals stage, but navigated their way to the final against Santos Laguna in the Clausura so they are definitely worth a small punt at +1000.

Santos Laguna are looking to become the first team since Pumas UNAM in 2004 to win the Apertura and Clausura during the same year. While Santos finished fifth in the Clausura regular season before winning the playoffs, or “Liguilla,” they struggled in the Apertura competition, finishing seven points away from the playoffs. They look well-placed to reach the playoffs this season and any of the eight teams can become champions once they make their way to the playoffs.

The complete outsider that still has a chance of glory is Pumas UNAM who currently reside in second place in the division after nine games. It has been a remarkable transformation for a team that finished bottom of the Apertura division last season and who were demolished 6-2 on aggregate in the Clausura quarter-finals.

Pumas currently occupy second-place in the division after nine games, but they recently lost their star player to Portuguese side Benfica. Will Pumas rue the decision to let Nick Castillo go as the Liga MX progresses? Probably, but you can bet your bottom dollar they will be doing everything in their power to defy their +2000 odds.