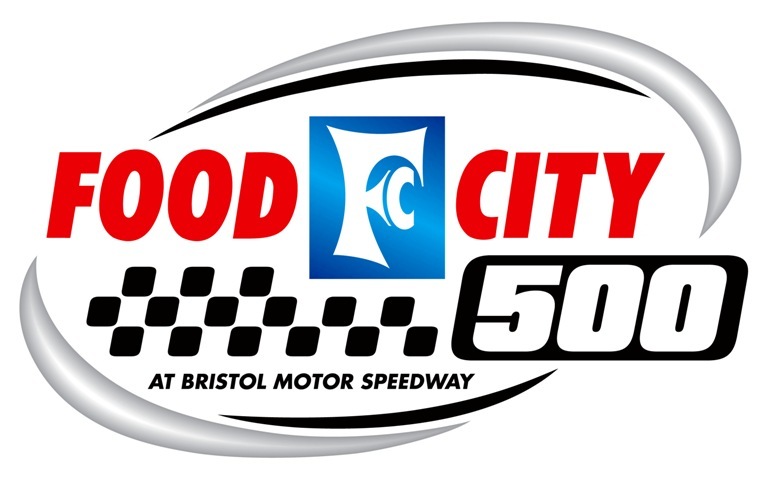 Last weekend the NASCAR Sprint Cup series visited the 1.5-mile Texas Motor Speedway  for the first Saturday night race of the season as Jimmie Johnson held off Kevin Harvick and Dale Earnhardt Jr. to win the Duck Commander 500 for his fifth victory at Texas Motor Speedway. Now the series goes back to its southern roots at Bristol for Sunday's Food City 500. Drivers will need a new strategy and patience at the "World's Fastest Half-Mile."

Bristol's half-mile oval with 36 degree corner banking makes it one of the most unique tracks on the circuit. The progressive banking in the corners reaches 30 degrees, allowing drivers to maintain plenty of speed despite the track’s small size. Jamming 43 cars on to a short track where speeds often average more than 130 mph doesn’t always end well.

The past six races held on Bristol have been won by six different drivers, which is a diverse trend rarely seen out of Bristol over the years. If Harvick, who is the 9/2 favorite at Bovada, wins Sunday's Food City, he would become the seventh straight and it would be his first victory there since 2005.

Is this the week Roush Fenway Racing finally ends its drought? The team hasn't won in nearly 10 months -- not since Carl Edwards conquered Sonoma last June. Edwards won twice last year as RFR's ace driver, but moved on to Joe Gibbs Racing for 2015. No member of RFR's current stable of drivers -- Greg Biffle, Ricky Stenhouse Jr. and Trevor Bayne - has visited Victory Lane since 2013 when Biffle won at Michigan. This season, only Biffle has a top-10 finish in the first seven races, a 10th-place showing at Daytona.

Stenhouse has been strong at Bristol. He finished a career-best second to Edwards in last year's spring race to cap off a RFR sweep of the top-two positions and returned in August to post a sixth-place showing. Despite still searching for his first Bristol win, 14-year NSCS veteran Biffle has been strong at the Tennessee track, claiming the series' fifth-best driver rating (93.5) and sixth-best average running position (13.0) among active drivers there. Bayne will be making his second NSCS start at Bristol.

Brad Keselowski (11/2): Last week for the sixth straight race, Keselowski scored a top-10 finish.. Bristol has been one of Keselowski's better tracks statistically with a 13.1 average finish. The 2012 champion has some strong loop data there as well with an average of the second-most quality passes (39.1) and the third-best average running position (11.802). Since back-to-back wins in 2011 and 2012, Keselowski has been feast or famine in the past five races with two top-three finishes and two finishes of 30th.

Joey Logano (6/1): . Logano won the night race at Bristol last year and all his top-10s have come in the night race. One thing Logano has mastered at Bristol: qualifying. He has started in the top 10 in 10 of his 12 starts there and his averaging starting position is 8.3, second only to Jeff Gordon among active drivers.

Johnson (7/1): Bristol has seen Johnson run hot and cold. Since his lone win there in 2010, Johnson has five top-10s and four finishes of 19th-or-worse. Bottom line, it's hard to know how Johnson will run at Bristol given how inconsistent he has been there in recent years.

A wonderful NFL season continues into week 3 this week as we start to weed out the contenders from the pretenders. In a highly entertaining season so far, this week we'll look at three games involving the Kansas City Chiefs facing the Indianapolis Colts, the Detroit Lions taking on the Minnesota Vikings and also the Atlanta Falcons' clash against the Seattle Seahawks. […]

Week four of the NCAAF season is upon us and we're finally starting to figure out which teams are contenders and which teams are pretenders. There are more big games this week after an electric start to the season, and we've picked out the games between Coastal Carolina and Georgia State, Clemson and Wake Forest as well as Nevada Wolf […]

The return to the ring of Canelo Alvarez takes place next week when he takes on Gennady Golovkin in a super middleweight boxing clash for all the belts in Las Vegas, Nevada in the T-Mobile Arena. The two fighters have fought twice before in controversial circumstances, with the first fight ending in a draw with Canelo being […]

The NFL enjoyed a brilliant opening week of the 2022/23 season and now they return for another round of games with great opportunities to make money for all of you. Among the games taking place are the Los Angeles Rams taking on the Atlanta Falcons, the Cincinnati Bengals taking on the Dallas Cowboys, and the […]