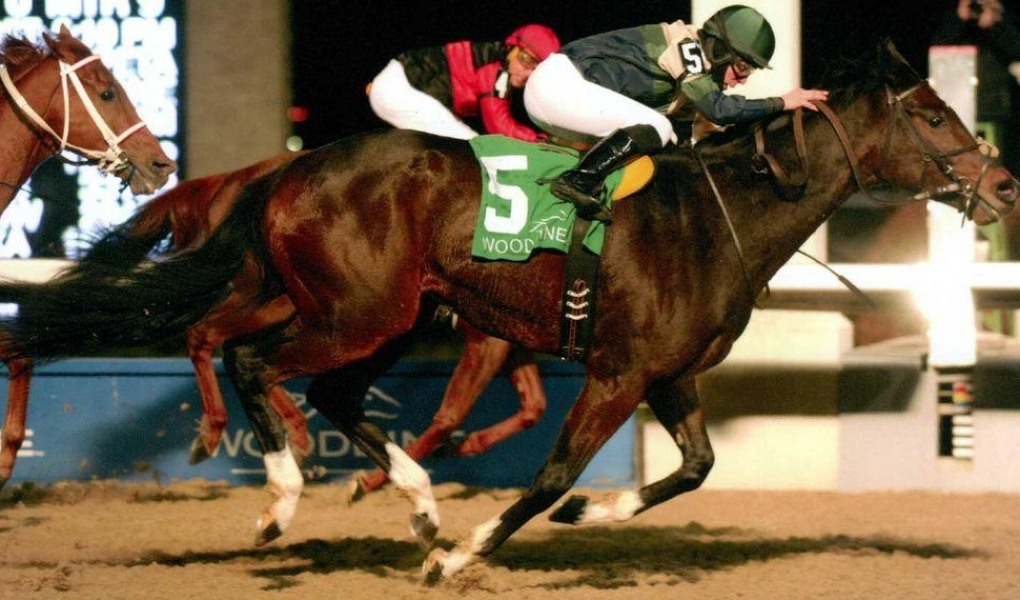 Sixth in this race last year, Ontario-bred Yorkton (7-5 in the ML odds) has had a hot hand of late with with a win and two runner-up finishes in his last three starts, all in graded-stakes. The most recent of those was on the turf in the (G2) Nearctic Stakes, where he led right to the shadow of the wire and was beaten only a head.

Prior to that he won the (G3) Bold Venture Stakes on the all-weather surface, and prior to that he was second in the (G3) Virgil behind Pink Lloyd, who won this race last year and who earlier in the year set the track record at the distance.

Yorkton represents the top speed in the race and could be difficult to catch if he gets away from them early.

Red hot trainer Michael Maker has a pair entered in the race, including second choice in the morning line Hemp Hemp Hurray at odds of 3-1. A participant in the 2017 Breeders’ Cup Juvenile Turf, Hemp Hemp Hurray picked up a win stateside this year when he took the Animal Kingdon Stakes at Turfway Park in Kentucky.

He has been in the money in three of five starts since without a win, and last out was only fourth in an allowance event that included two others entered here, so he needs a bounce-back effort if he wants to grab a piece of the prize.

At ML odds of 10-1, the six-year-old Vici will be making his Woodbine debut and is the second entry in the race for trainer Maker.

Vici has made two consecutive graded-stakes starts in the US, and two back ran well to finish third in the (G3) Kentucky Downs Turf Sprint and will be facing slightly easier competition here.

Breaking from down on the inside gate, Ikerrin Road (5-1 ML odds) was second in this race last year. Although he doesn’t have a lot of success on his resume at the graded-stakes level, it should be noted that he was eighth last out in the Nearctic, but less than three lengths behind the winner at odds of 56-1.

The Kennedy Road Stakes goes Saturday, November 24 from Woodbine Race Track in Toronto. It’s race #8 of 11 on the card, with an expected post time of 4:42 PM Eastern.

Get in on the action of the Kennedy Road Stakes and bet the full card of Saturday’s races at Woodbine with an account at one of these online racebooks.