How Important Is Goaltending In The NHL Playoffs 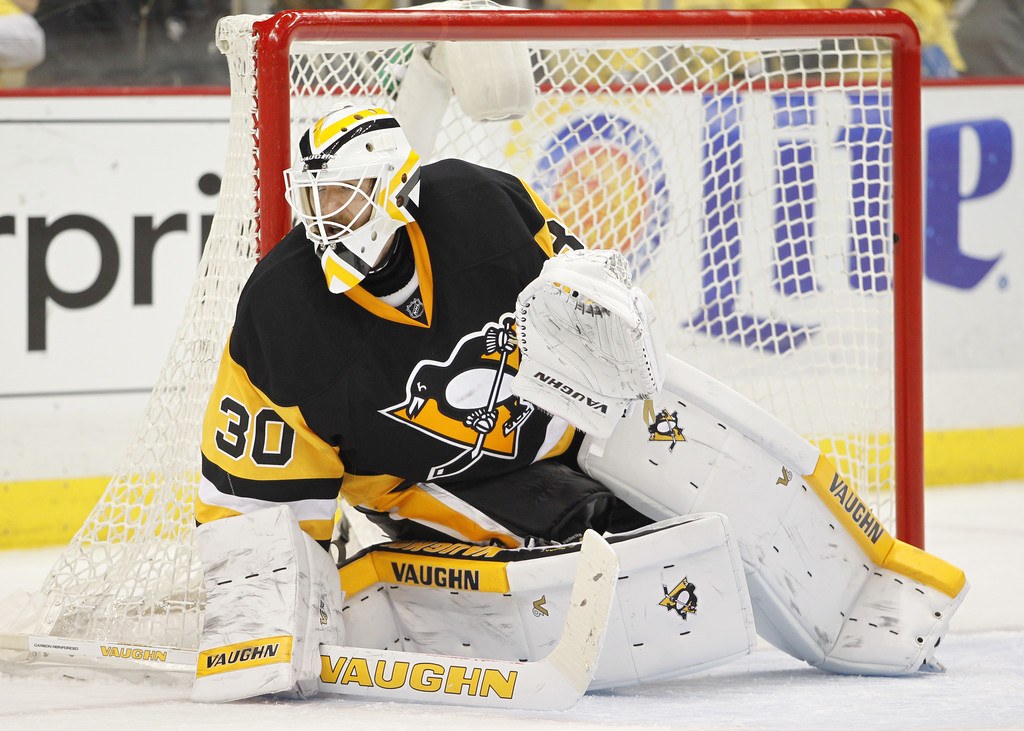 A year ago, no one, other than the most absolutely ardent of hockey fans had any idea who the heck Matt Murray was. By June, he was a household name, the latest goalie to come out of nowhere to a pen a storybook chapter in Stanley Cup lore, as the rookie goaltender backstopped the Pittsburgh Penguins to their fourth championship.

Las Vegas Golden Knights general manager George McPhee once suggested that they shorten the name of the Stanley Cup playoffs and simply call in goalie, because, that's what the Stanley Cup came down to - if you didn't have goaltending, you were done. It's as simple as that.

McPhee was joking. He was also spot on. From the time Lord Stanley first put his silver cup up for competition back in 1893, goalies have been shining stars, stealing the spotlight from the shooters and etching their place in Stanley Cup lore.

And like Murray, an unheralded rookie with a smattering of 13 games of NHL experience under his belt prior to last spring's playoffs, those who shine often aren't the guys you would have wagered on before the playoffs got underway. It was a big surprise when the Penguins opted to ride Murray last spring instead of veteran Marc-Andre Fleury, who backstopped Pittsburgh to the Stanley Cup in 2008-09.

On four occasions, the Conn Smythe Trophy has been awarded to the netminder of the team that lost in the Stanley Cup final. 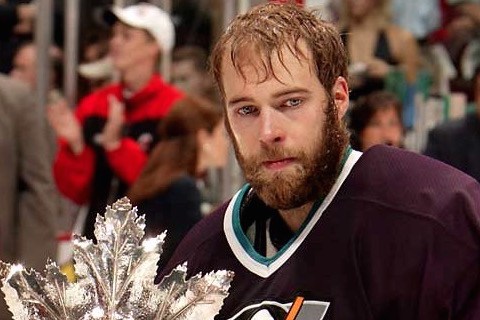 In 2003, the Anaheim Ducks turned over their net to journeyman Jean-Sebastien Giguere. The Ducks were the third NHL team to own the rights to the sixth-year pro but that spring, Giguere owned the playoffs. He carried a Ducks team that was seventh-seeded in the West all the way to Game 7 of the Stanley Cup final before they succumbed to the New Jersey Devils, making Giguere the most recent goalie from a losing finalist to be awarded the Smythe.

A little over three decades earlier, the Montreal Canadiens handed the keys to their playoff future to a Cornell University grad who'd played six NHL games. Today a Hall of Famer, the 1971 Stanley Cup playoffs proved to the first act of Ken Dryden's legendary career that would see him win six Cup titles.

Beating the top-seeded Boston Bruins in the opening round and the Chicago Blackhawks in the Cup final, winning both series via a Game 7 road triumph, Dryden cemented his Stanley Cup legacy.

Patrick Roy did the same for the Habs as a rookie in 1986, like Dryden launching a Hall of Fame career in the process.

Sometimes, you never know where a Stanley Cup netminding hero might come from. When Mike Karakas broke his toe on the eve of the 1938 Cup final, the Blackhawks pulled minor leaguer Alfie Moore out of a Toronto bar and he beat the Maple Leafs 3-1 in the series opener. 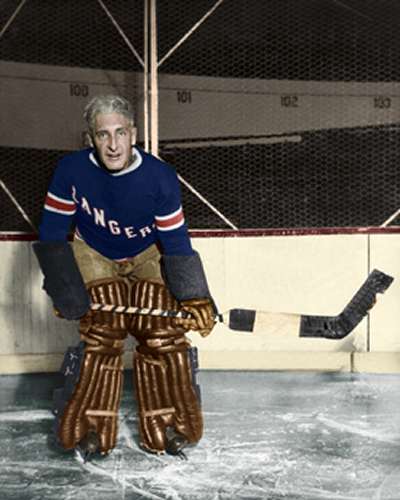 A decade earlier, after his goalie Lorne Chabot was sent to hospital when struck in the eye with a shot during the 1928 Cup final, New York Rangers manager Lester Patrick opted to don the pads himself, posting a 2-1 overtime vicotry over the Montreal Maroons.