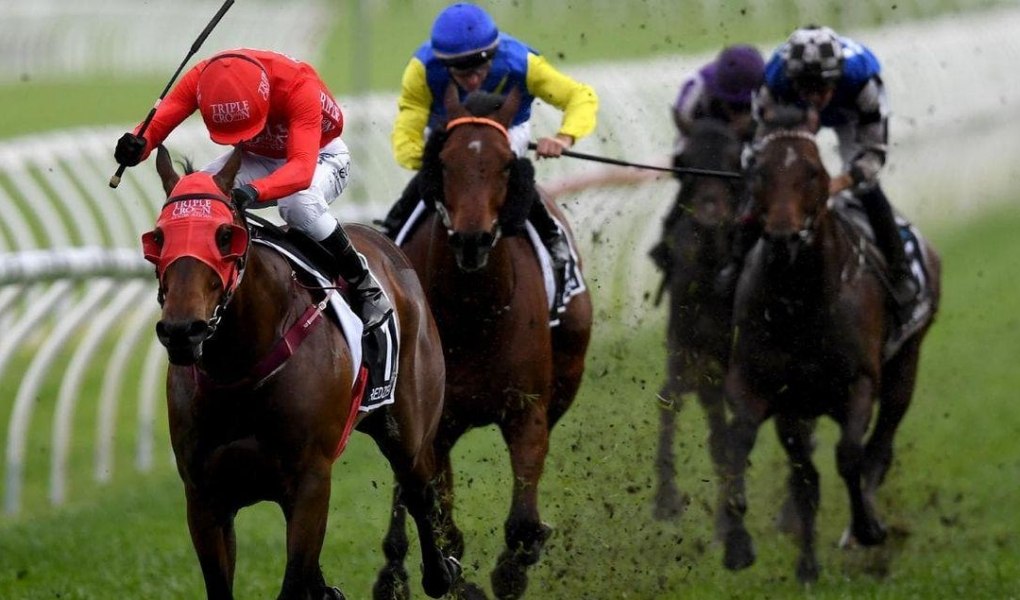 A well-traveled veteran runner with exactly half of his 36 lifetime starts at the graded-stakes level, Bigger Picture comes to California off a third-place finish in the (G3) Sycamore Stakes at Keeneland and gets the nod as the lukewarm Turf Cup favorite at odds of 5-2.

Prior to the Sycamore he was second in the (G3) Kentucky Turf Cup also at Keeneland, and in both races he finished just behind Arklow, who then went on to run fourth in the 2018 Breeders’ Cup Turf.

The concern with Bigger Picture is that he doesn’t have a win in his last seven starts and his form over that span has been erratic at best, so at low odds it makes sense to look elsewhere to try and beat him.

Marckie's Water In With An Upset Chance

Taking a bit of a shot in a race that seems to set up for an upsetter, Marckie’s Water (12-1 ML odds) is taking a big step up here from the allowance ranks, but comes in off a very impressive win last out going 1 1/4 miles on the turf at Santa Anita.

In that one he was able to settle off the pace early and gradually moved up as the split times became faster as the race went on, to eventually come flying three-wide in the lane, clipping off a last 1/8 mile that was more than a second faster than the first 1/8 of the race.

Marckie’s Water is stretching out here in distance and seems to have a legitimate shot at what could be very high odds.

A graded-stakes winner in the past, Ashleyluvssugar (9-2 in the ML odds) has struggled to get results over the past year and a bit, but showed signs of past glory when running second last out in the (G2) John Henry Turf Championship. Expect him to be setting the pace early.

Finishing just behind him in the John Henry was Ya Gotta Wanna and he’s back in this one as well at odds of 4-1. He’s only recently graduated to the graded-stakes ranks where he’s in the money in two-of-three starts and he’s good enough to be competitive in this field.

You can bet Friday’s races and the entire winter schedule of racing from California with an account at one of these recommended online racebooks.