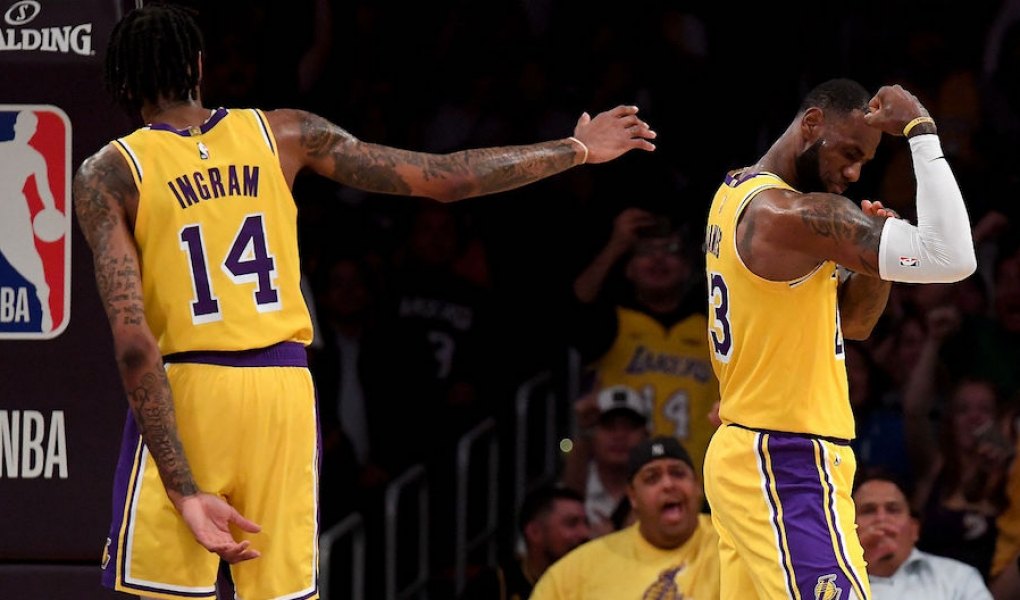 What is Handicap Betting in The NBA?

If you're looking to get into NBA wagering, it's important you understand the meaning and purpose of a handicap. This holds doubly true when you're betting on the NBA Playoffs. Our breakdown is here to help with all of the following:

How To Use Handicap Betting

Basketball bettors both new and seasoned can find something useful in our explanation of handicap betting. Make sure to thoroughly read our below breakdowns.

What Is Handicap Betting?

In the NBA specifically, handicap betting is the process of placing a wager on a team to win or lose by a certain margin. This can also be known as wagering against the spread.

When using handicap lines, the goal is to properly identify the favorite from the underdog. Sportsbooks do this in the way they present the spread. Consider this hypothetical matchup:

In this example, the Warriors are favorites, as evidenced by the "-" symbol in front of their line. A spread of -7.5 means they're projected to win by eight or more points. If you invest in them, you're banking on them covering or exceeding that point differential. In the event they win by fewer than eight points or lose, than you've placed an unsuccessful wager.

Conversely, the Lakers are the underdogs in this game, as indicated by the "+" symbol in front of their line. A spread of +7.5 means they're expected to lose by least eight points. If you invest in them, you're counting on them losing by no more than seven points or pulling off the upset victory.

When To Place Handicap Bets

Handicap wagers are best placed under two circumstances: Either when you're sure the favorite is going to win, or when you're unsure whether the underdog can pull off the upset.

Heavy favorites are easy enough to identify in the NBA. But the returns on an outright moneyline bet (i.e. win or lose) might not be so enticing if they're considered formalities. In the above instance, the Warriors might be laying a -750, in which case you'd need to wager $750 just to make $100. Rather than risking so much money for a tiny payout, betting on their ability to beat the Lakers by eight or more points can net you closer to even money—usually a return somewhere between +110 to -110.

It works in the reverse fashion for underdogs. The Lakers may be +500 in our previous example. Though the idea of making $500 off a $100 bet sounds great, it doesn't make sense if you're not especially confident in Los Angeles' ability to complete the upset. In this case, then, you're better off fading the spread, banking on them losing by a smaller margin than forecasted and subjecting yourself to near-even returns.

As you prepare to dip your feet in the NBA's handicap-betting waters, consider these strategies to endorse and avoid.

Many bettors like to invest in demonstrative underdogs. This is called fading the spread, a method usually employed when a team is laying a +15 or larger handicap.

There is value in this approach. NBA teams like to rest key players when they build big leads. The worst squad in the league can end up covering a spread against the best team if they're facing off against backups for almost half the game.

Still, this isn't a method to be employed haphazardly. Some coaches won't take their best players out even when they build big leads. Meanwhile, coaches on the losing side may also decide to wave an early white flag.

If the Lakers trail the Warriors by 16 points entering the fourth quarter, they could decide to rest their best players the rest of the way, which opens the door for Golden State to cover as favorites even if they play their own second-stringers.

It's best to avoid betting the spread when one of the two participating teams has a potential injury or return that could impact the original handicap.

Take this scenario as an example: The Warriors are listed at -8.5 favorites over the Lakers, who aren't sure if they'll play LeBron James. Betting on Golden State is a great idea if LeBron isn't in the lineup, but until his status is made definitive, you run the risk of placing a bet that could become instantly outdated.

Monitor these situations like a hawk. If it looks like injuries and game statuses will spill into the 11th hour, then you're better off pivoting to another game.

Be Wary Of Back-To-Backs

As a general rule, always be cautious of a team that is heavily favored in the second night of a back-to-back.

NBA coaches are notorious for scratching key players at the last second if they played a bunch of minutes the night before. When that happens, the spreads will move—sometimes drastically.

Certain bettors like to fade favorites who are on the second night of a back-to-back for this reason. Especially when they're on the road. That's fine if you have data that shows a specific team struggles or tends to rest players in these situations. For the most part, however, it's safer to look at other games that don't include these wild-card circumstances.