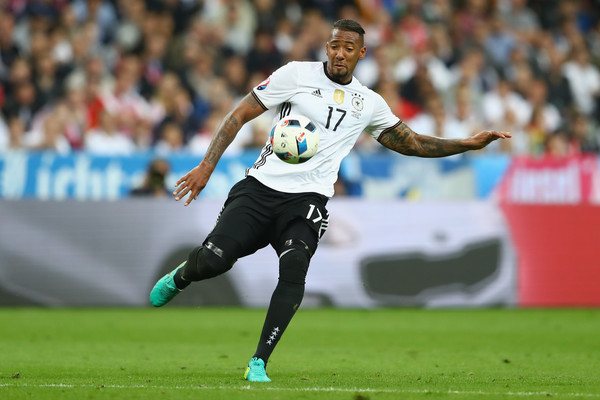 Germany have had an easy route into the quarter final, but have played better in every game and now look like the world champions once more.  They have yet to concede a single goal, which is certainly no fluke.

Goalkeeper Manuel Neur and central defenders Matts Hummels and Jerome Boateng are a experienced, well-positioned and and uncompromising force, perhaps the best defensive duo in the world.

Italy have also had a smooth run, only losing lost their final, meaningless game to Ireland.

Defence is Italy’s strongest asset, too. They currently have the same back four as club side Juventus, with Gianluigi Buffon in goal and three centre backs - Leonardo Bonucci, Giergio Chiellini and Andrea Barzagli. Both teams are solid at the back and have great chemistry.

There will be some fantastic attacking talent on the pitch, but unders will be the bet to take. Under 2.5 goals is currently priced at -210.

Both managers have a host of players on yellow cards and one game away from a suspension, but that won't really  figure into team selection given the magnitude of the match.

It is tough to separate the two, but Germany just edge it. They have more depth in the squad and more big game players. Germany beat the Italians 4-1 in a friendly earlier this year, but it is the Italians who have had the better in recent major championship encounters.

Germany are the team to beat in Euro 2016, but it certainly won't be easy. The game has a great chance of going all the way. For those of you that are looking for some bigger odds consider backing the match to go to extra time and/or penalties.