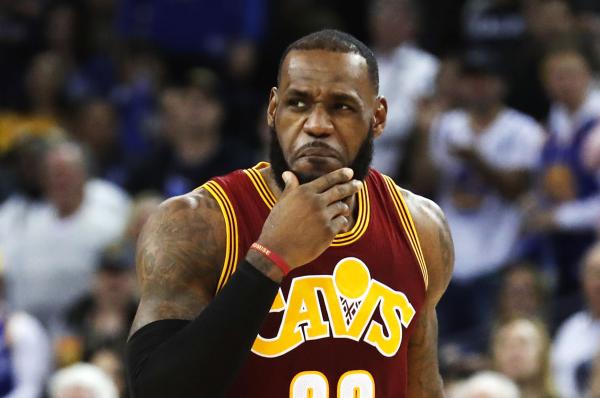 The Cavaliers (47-27) have officially hit their version of rock bottom. Most, including us, shook off some recent bad losses as Cleveland just gearing up for the playoffs. But after losing their third straight game yesterday to the lowly Bulls, they've fallen half a game behind the Eastern Conference's top seeded Celtics and it is time to hit the panic button.

During the month of March, the Cavs went 6-10. Let's dissect the month further. Sure, losses to Chicago and Miami stick out like a sore thumb, but this month's slate wasn't a walk in the park. Only four of those games came in the friendly confines of Quicken Loans Arena. Today's game marks the first of three at home for Cleveland.

While we like the Cavaliers to turn things around, covering a ten-point spread won't be a given tonight. The 76ers (28-47) are an eye-popping 47-26 against the spread this year — including 22-16 on the road. Trust the process and pick the Sixers in this one.

Cleveland's misery is Boston's joy, as the Celtics (48-27) are frontrunners for the conference's home court advantage. They control their own destiny and they'll have to handle business against the visiting Magic (27-48) today to keep pace.

This will be the team's third meeting of the season, and if history is any indication, Boston is due for an offensive explosion. They put up 117 points in the first meeting, followed by a 128-point outburst. Moreover, this is an Orlando team that just surrendered 57 points to Russell Westbrook — setting an NBA mark for most points during a triple-double game.

Fellow MVP candidate Isaiah Thomas should have a field day against the porous Magic defense. He's averaging 29.2 points per game on the season and Orlando appears to be set in "tank for the lottery" mode. Expect points to come in a flurry between these two. 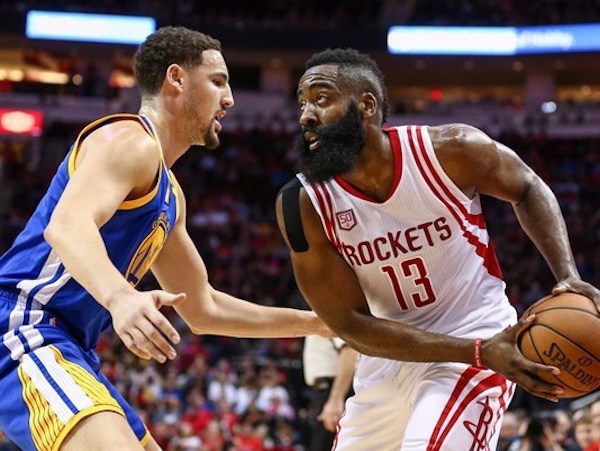 Despite the absence of Kevin Durant, the Warriors (61-14) appear to be in playoff mode already. They just went on the road against their two biggest Western Conference threats — Houston and San Antonio — and whooped the two on back-to-back nights. With the wins, they've built an almost insurmountable lead in the Western Conference, up three and a half games over the two seed.

Against the Spurs, they rallied from a 22-point deficit to win by 12 points. Against the Rockets, they held MVP front runner James Harden to 24 points on 5-of-20 shooting from the field. Harden gets one more crack at Golden State today, this time on the road. It's a tough trip considering they played in Portland a night ago, losing by 10 points.

Expect that fatigue to weigh down the Rockets tonight. The Warriors, playing their best basketball of the season, will cover the spread.