Who To Back In NFL Week 3

The Philadelphia Eagles are this year's big feel-good story to start the season. They have a rookie quarterback under center but have opened the year with two victories and plenty of strong defensive stances.

People are boarding the Carson Wentz-Eagles bandwagon as a result. Which is fine. But we need to be realistic. The Eagles haven't beaten a team of note, just the dire Cleveland Browns and Chicago Bears. Their performance is nevertheless impressive; it is not, however, enough for us to believe they'll keep things close with the Pittsburgh Steelers, a legitimate Super Bowl threat, even on their home turf.

The Steelers, also 2-0, have picked apart each of their opponents. The Washington Redskins didn't stand a chance in Week 1, and the game with the Cincinnati Bengals was artifically close in Week 2—Pittsburgh was never in any real danger of losing.

Not that this is surprising. We knew the Steelers offense was going to be good, even with Le'Veon Bell out to start the year and Martavis Bryant suspended for the entire season. The Steelers receivers know their routes and are experts at shedding certain coverages and DeAngelo Williams is perhaps the best backup running back in the game while Ben Roelthisberger shows no mercy when dropping back.

The surprise has been the defense, which ranks eighth in points allowed per game in the early going. The Steelers seem to have a more balanced attack than they did last season, and that's makes them dangerous—particularly against clearly inferior squads such as the Eagles. 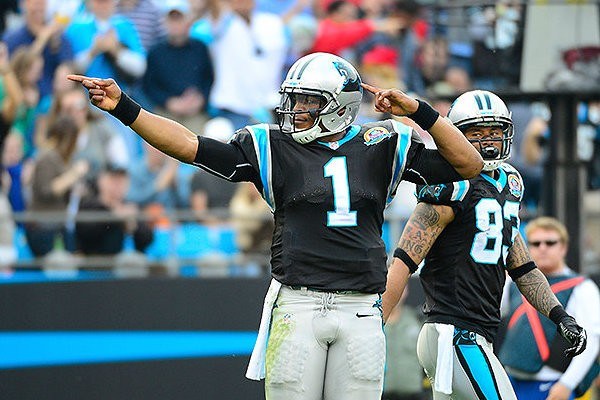 This is a fairly obvious pick if you've been following recent events.

First, the Carolina Panthers didn't take kindly to losing their opening-night matchup against the Denver Broncos. They then took out their frustrations on the San Francisco 49ers in Week 2, acutely aware of how important it is that they dominate the games they are supposed to win.

And this is one of those games.

Kudos to the Minnesota Vikings for winning their first two tilts. They didn't have Teddy Bridgewater, and Adrian Peterson was struggling to pick up any substantial gains on the ground. That they beat the Green Bay Packers—even this weird, awkward, struggling version of the Packers—is super impressive.

But Peterson is now done for pretty much the rest of the season with a meniscus injury. Matt Asiata and Jerick McKinnon are both capable backups, but opposing defenses won't plan around them the way they do Peterson.

That's going to make life exponentionally more difficult for the Vikings' passing game, which currently ranks dead last in attempts and second to last in total yards and touchdowns.

Expect the Panthers to pick off Sam Bradford at least once per half. That's how they will create seperation from the Vikings' own strong defense.

The Pick: Carolina Panthers (-7); under 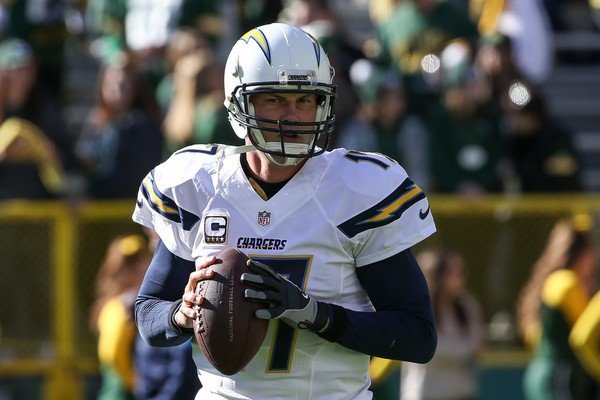 If all goes according to plan, the meeting between the San Diego Chargers and Indianapolis Colts will be a shootout.

Neither team sports a strong defense, and both quarterbacks are prone to dropping back 35-plus times per contest. As such, this is usually a game you should want to steer away from. Anything can happen.

But the Chargers are now missing top wideout Keenan Allen and running back Danny Woodhead. Their offense isnt' as dynamic as it was before. They may struggle to hang points on the board–or at least struggle enough to put the ball in the Colts' offense more. Either way, it's a problem.

The Colts, of course, are 0-2 and haven't looked great themselves. And now they'll be without Donte Moncrief for the next four to six weeks. Playing at home gives them an edge but not enough to shed their current league-worst defense.

Bank on this game being everything you expect it to be—high scoring, with a final score that's either close or doesn't register in the Colts' favor.