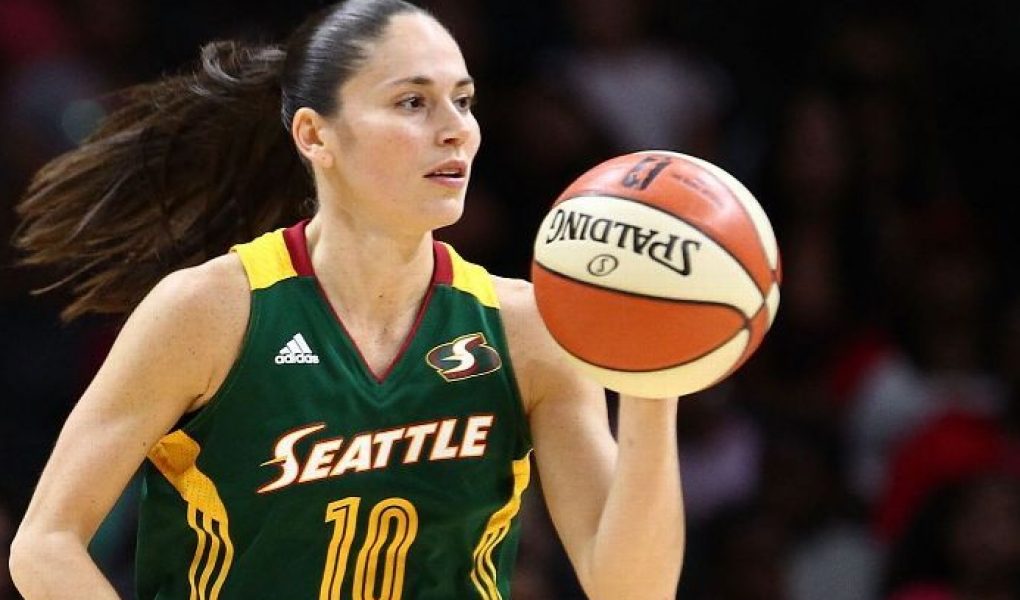 Final Playoffs to Start in The WNBA

The WNBA’s budding popularity has culminated in this—a best-of-five Finals sparring between the Seattle Storm and Washington Mystics. And if you’re in the market for a one-stop shop on all your betting needs, look no further than our thorough dissection of this enthralling slate. Our preview includes:

Please note that all odds for this Mystics-Storm series come via Sportsbetting.ag and are accurate as of Thursday, September 6 unless otherwise noted. Be sure to check the Finals packages odds before deciding where you stand, as they will change over the course of the series.

The Seattle Storm enter this best-of-five set as heavy favorites over the Mystics, in no small part because they’re healthier.

Elena Delle Donne suffered what appeared to be a major knee injury late in the fourth quarter of Game 2 of the semifinals. Though it turned out only to be a bone bruise, she didn’t look right for the rest of the Mystics’ series with the Atlanta dream.

Make no mistake: Donne is an impactful talent even at quarter-strength. But she’s a dominant scoring force and omni present on the glass and around the rim when she’s healthy. If she’s not able to knock down her shots—she hit under 40 percent of her attempts over the final three games of the semifinals—or deter Seattles dribble drivers from getting looks up around the basket, then Washington is in some major trouble.

It should come as no surprise that the Storm are five-point favorites for Game 1. Not only are they expected to roll their way towards a WNBA title, but they’re opening up the festivities in their own house.

The Mystics need to have an answer for one of the Storm’s many attackers if they’re going to steal Game 1. Breanna Stewart, Natasha Howard and Sue Bird have all been money for Seattle in the postseason, and they’ll have a field day reaching the rim if Donne is still dealing with her knee injury for Washington.

While the WNBA has turned in some classics throughout these playoffs, don’t get your hopes up for an upset on Friday. Even if you’re not prepared to pick the Storm for the series, you need to invest in them for Game 1.

What To Watch For In WNBA Finals

Here are some key factors that will go a long way toward shaping the outcome of this series.

Both the Storm and Mystics love to let ‘er rip from three-point range. They ranked first and second, respectively, in long-ball attempts per game during the regular season. They also both finished in the top five of overall outside accuracy.

For now, it appears to be a dead heat when looking at the ultimate edge. Ariel Atkins and Natasha Cloud are both hitting more than 35 percent of their treys for the Mystics, while the Storm have seen both Sue Bird and Breanna Stewart come up big time amid high volume from distance.

Ariel Atkins is no doubt the biggest X-factor of the series. The rookie guard has come up huge in some big games this season and is currently flirting with a ridiculous 50/40/90 shooting slash.

If the Mystics are going to make this a series as Elena Delle Donne grapples with knee problems, they’ll need their first year guard to keep at it.

Don’t get caught off guard if this series goes the distance—because it might.

With that said, the Storm have a clear advantage until we know more about Elena Delle Donne’s knee. The Mystics have a few players who can pick up the offensive slack, but they don’t employ anyone who can replicate what she provides at the defensive end.

Tack on the nightly detonations they’re getting from Sue Bird, Natasha Howard and Breanna Stewart, and the Storm deserve the heavy-favorite label that has been foisted upon them.