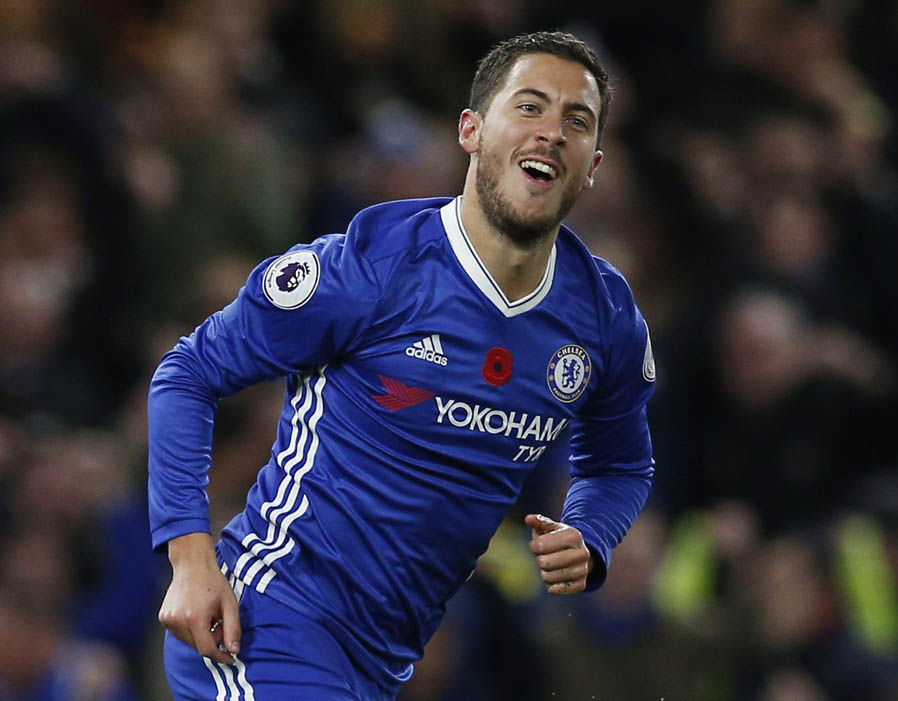 Chelsea’s Eden Hazard is one of the world’s best players and this is reflected in his FIFA 18 rating. Hazard, who plays down the left wing, is the highest rated Premier League player in FIFA 18 with an overall rating of 90.

Hazard has been blessed with 90 pace, 92 dribbling, 82 shooting and 84 passing to go with his four-star skill moves and four-star weak foot. His physicality and defensive stats are poor but that doesn’t matter when he’s bombing up the wing creating and scoring goals.

Expect to pay around 320,000 coins for the Belgian genius. 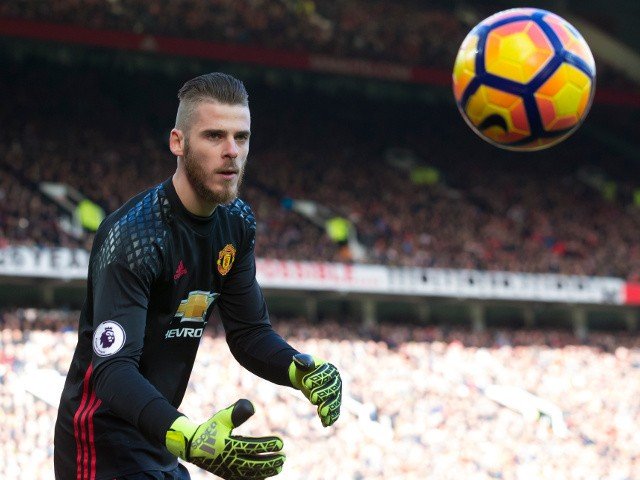 Manchester United and Spain goalkeeper David De Gea is, like Hazard, rated at 90 overall and is one of the best ‘keepers in FIFA 18. De Gea is amazing between the posts thanks to a 90 diving and 90 reflex rating coupled with 86 positioning and 85 handling.

De Gea’s services don’t come cheap because he usually costs around 240,000 coins, but he will keep out the majority of shots that your opponents pepper at him. 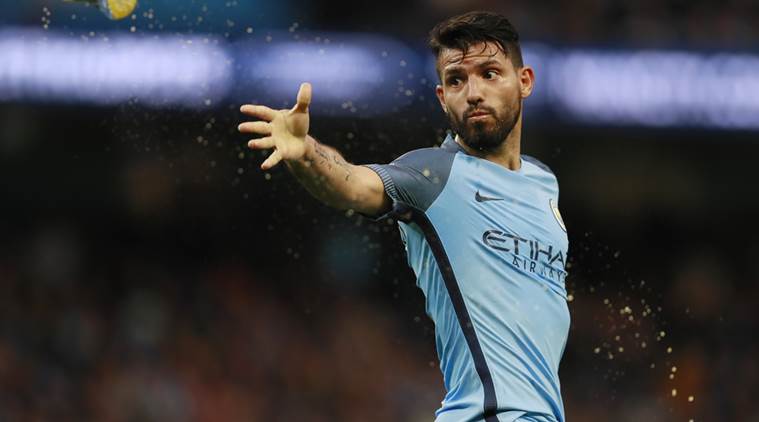 Argentina and Manchester City striker Sergio Aguero is the highest rated Premier League striker with an overall rating of 89. Due to his popularity in real life, don’t expect to get too much change from 460,000 coins, but for that you will have a world class forward who makes scoring goals easy.

Aguero has 87 pace and 89 dribbling, making driving into the box a simple tax while his 88 shooting means you’ll be blasting the ball into the top corner for some spectacular strikes. Don’t expect him to be any good at defending though because FIFA 18 only gives him 23 in this department. 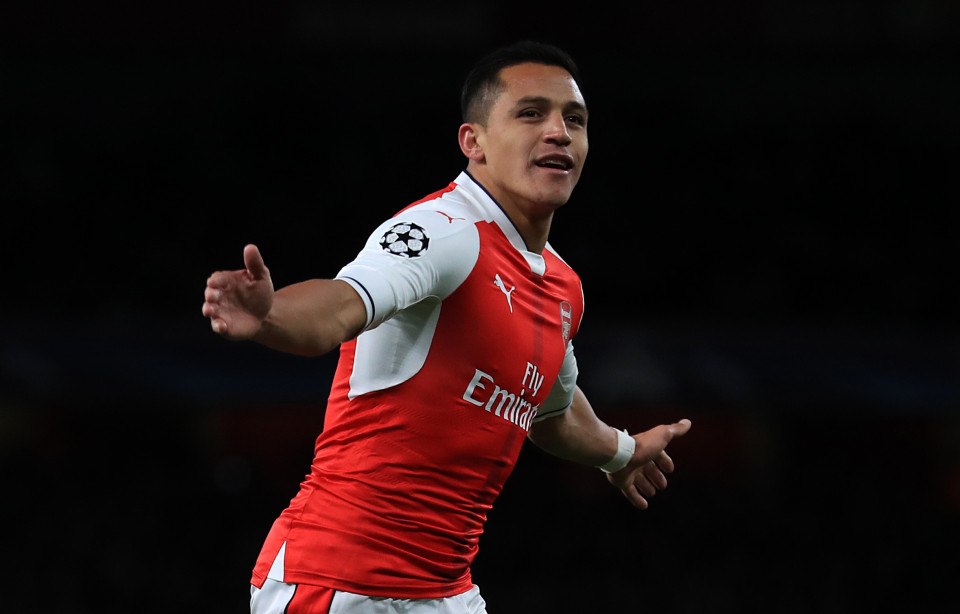 Arsenal managed to keep hold of Alexis Sanchez during the close season despite interest from Paris St. Germain and Manchester City, much to the delight of The Gunners’ fans. Sanchez is highly rated in real life and in FIFA 18 too where his overall rating weighs in at an impressive 89.

Despite only being 5’7” tall, Sanchez has 78 physicality meaning he can shrug off challenges with ease while his 86 pace and 89 dribbling mean you’ll be able to run at defenders and cause them all sorts of headaches.

Sanchez is no slouch when it comes to passing or shooting either, with ratings of 80 and 84 in these categories. It is surprising that Sanchez is trading at a rather cheap 155,000 at the moment, grab yourself a bargain! 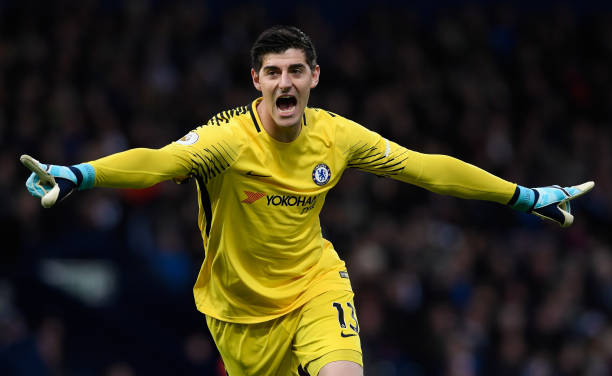 Thibaut Courtois is the second goalkeeper to make it into the top five EPL FIFA 18 players and the second player to ply his trade for Chelsea and Belgium. Courtois stands at a massive 6’6” which when coupled with 91 handling, 88 reflexes, 86 positioning and 85 diving make him a formidable shot stopper.

The only blot on Courtois’ card is his 69 kicking, which means it is more difficult to start an attack with him, but we can look over that minor negative. Despite only being one point away from De Gea, Courtois costs around a third of his Spanish rival at around 85,000.

Please be aware that these are the ratings of the traditional card without any modifiers applied. As you may be aware, it is possible to purchase various chemistry styles with your coins which boost some of the statistics permanently.

For example, apply a Finisher Chemistry style to a player and their physical and shooting statistics increase by three points, while applying Cat to a goalkeeper increased reflexes, positioning, and speed by two points.

You should also bear in mind that the FIFA 18 prices are affected by the players’ real-life performances. If Hazard has a great game for Chelsea or Belgium, his FIFA 18 price will increase and there may even be a special edition “In Form” card released with amazing statistics across the board.