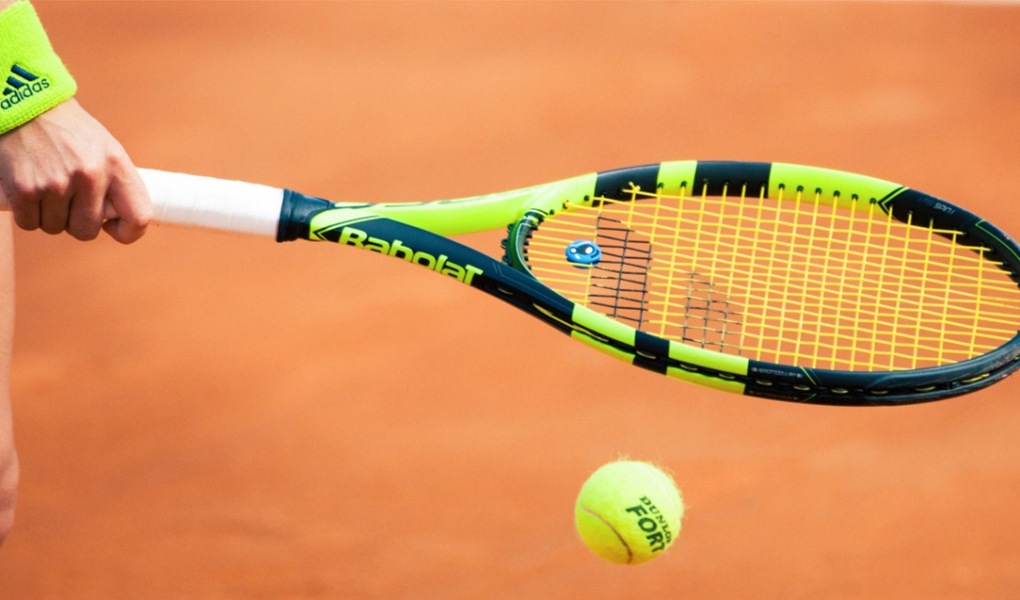 Czech Republic has enjoyed its fair share of success in recent Fed Cup finals, winning the title in 2011, 2012, 2014, 2015 and 2016. The Czechs looked all set to win yet another title in 2017, but they lost to the United States in the semi-finals with the U.S. going on to defeat Belarus in the final.

Check out some of our betting partners below and see if you can grab yourself a chunky welcome bonus to bet on the Fed Cup final.

A Look at the Fed Cup Teams

Petr Pala’s Czech team are -700 favorites, according to Bovada, to lift what would be their 11th Fed Cup trophy. They are favorites despite Karolina Pliskova withdrawing from the team due to a torn calf muscle.

The Czechs have such strength in depth that the current world number eight is unlikely to be missed too much.

Pala has called up Barbora Krejcikova, the world doubles number one, as Pliskova’s replacement.

Joining Krejcikova on the Czech team are world number seven Petra Kvitova, Barbora Strycova who is the 33rd-ranked player and Katerina Siniakova, a world 31 but also the doubles partner of the recently called up Krejcikova.

United States will have to be at their very best if they want to cause an upset in this final, which is held in Prague, giving the Czech’s home soil advantage. The betting odds are stacked against them with Bovada pricing an unlikely United States victory at +450, mostly due to a severe lack of experience in the U.S. team.

Kathy Rinaldi, the United States captain, has had to make do without the services of two of ladies’ tennis greatest ever players in Venus and Serena Williams. Rinaldi also cannot call upon Sloane Stephens, the WTA Finals runner-up; Stephens defeated Pliskova 06, 6-4, 6-1 in Singapore in the WTA Finals before losing to Elina Svitolina in the final.

Rinaldi’s team is inexperienced with two of the players making their Fed Cup debuts.

World number 35 Danielle Collins heads the team with Sofia Kenin and Nicole Melichar being the Fed Cup debutants. Kenin is currently ranked 48th in the world, while Melichar is ranked 15th in the world for doubles play. Completing the team is Alison Riske who makes the trip to Prague for the two-day final ranked 63rd in the world.

As you can see, based on rankings alone, this should be a landslide victory for Czech Republic and Bovada agrees. However, Rinaldi has a knack for building teams that have unrivalled camaraderie and team spirit. It is a tactic that has served Rinaldi well over the past two years, but we just have the feeling that this tough test against a talented Czech team could be too much for the United States.

Leave national pride at the door and bet with your head. Everything points towards a comfortable Czech victory, so bet on the Czech Republic to win the 2018 Fed Cup Final.