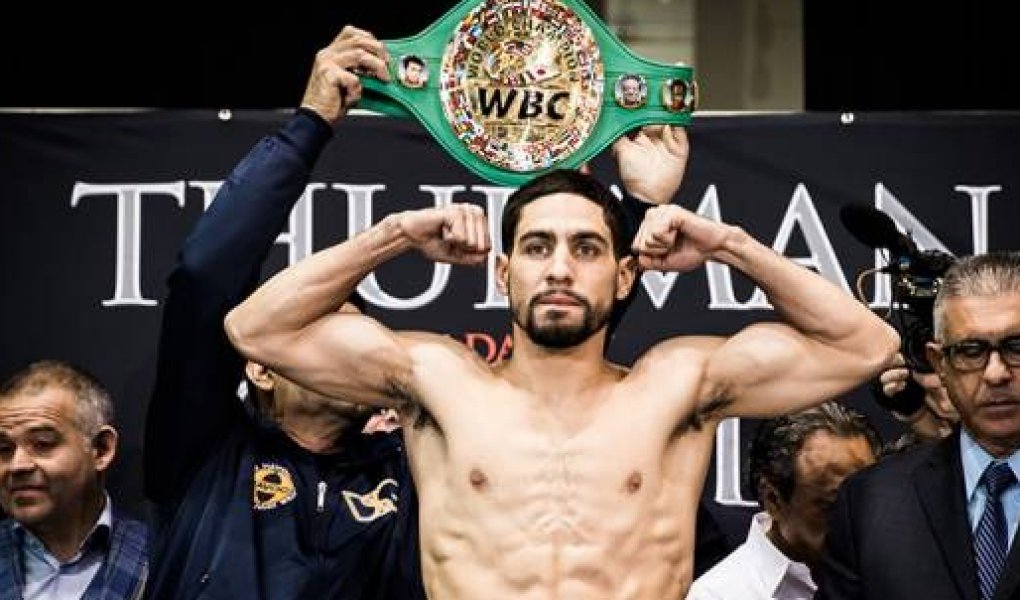 What to Expect From The Shawn Porter vs Danny Garcia Fight?

The highly anticipated Shawn Porter and Danny Garcia fight is set for this Saturday, September 8. We have the only comprehensive matchup and odds breakdown you’ll need to place the best possible wager

All odds for this fight come courtesy of BetFair and are accurate as of Monday, September 3. Since these lines are subject to move before the opening bell, please double-check them all before deciding on a wager.

Danny Garcia is entering as the surprise favorite over Shawn Porter. Most initially thought the latter would get the edge in this battle for the World Boxing Council World Welterweight Title.

But Garcia has been outspoken about what he intends to do to Porter in the ring and is working off a closely contested matchup with championship-level boxer Keith Thurman, who has taken down both these gentlemen. Whereas Porter has been pining for a rematch against Thurman, though, Garcia actually believes he won his sparring with the 29-year-old Thurman. Oddsmakers appear to be taking him at his word.

Here’s how the segmented odds are scheduled to pan out as of now:

Based on the distribution for both fighters, these odds bode well for anyone who thinks the head-to-head battle will go the distance and be determined by a decision.

For those wishing to avoid round-by-round lines, here are the odds on how each fighter might win:

Garcia vs. Porter Analysis and Picks

It should come as no surprise that people are taken aback by Garcia entering as the favorite. His last few fights, including his DQ win over the title-stripped Thurman, have not reflected highly on him.

Porter enters this fight with 17 knockouts on his 28-2-1 record. Garcia’s knockout rate (20 KOs) through his 34-1 record is slightly better, and he himself expects to win with a KO.

But Porter is armed with understated power behind his quick-fire jabs. Garcia cannot hope to outgun him. He’ll need to rely more on placement and footwork, which hasn’t always served him well in the past.

That Garcia is looking for a knockout victory might actually do him a disservice. It’ll distract him from a bigger-picture strategy. He might expend too much energy in the early rounds, which would leave Porter with a galaxy-sized opening down the stretch.

Despite Garcia insisting he has the juice to knockout Porter, this doesn’t seem like a fight fated to end early or in such definitive fashion.

Garcia’s warmup bout against Brandon Rios back in February seems to work against him. He won, but he suffered a lot of big blows. Porter is far more powerful and quicker, not to mention fundamentally sound on the move, than Rios. This fight represents a stark upgrade in competition.

That might be a problem for Garcia. Even when he occupied the now-vacant WBC title in 2016, he never really staged many convincing defenses. His track record is, for the time being, a tad inflated.

Granted, Garcia has extra incentive to be on his A-game now. Beating Porter would set the stage for a series of big-money fights. But even if he wins, it seems like said victory will come following a slugfest that goes the distance.