Who Will Score On EPL Matchday 3

While Spurs have only conceded a single goal, they are open to goals from set-pieces. Liverpool have strong defensive goalscorers in Dejan Lovren and new signing Joel Matip, and we love the latter to get on the scoresheet at any time at a huge +1100.

Antonio Conte's mission to turn Chelsea into a force once more hangs on The Blues winning a large proportion of their home games. Diego Costa has already scored twice, but we have been impressed with Batshuayi's movement and the Belgian is a mouthwatering +2200 to score in a 3-0 Chelsea victory.

Arsenal's season is in danger of fizzling out before it begins and if they were to suffer a second defeat of the season at Watford, then both Manchester clubs could conceivably be eight points ahead of them, an almost insurmountable gap, even in August. Expect Wenger's troops to do anything to get the win. Laurent Kocielny has scored crucial goals before, and he is +2200 to score last. 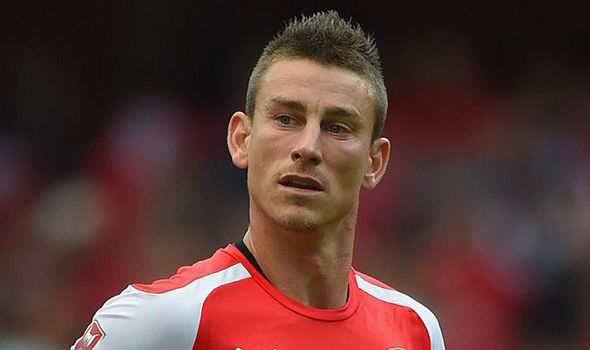 From the dour drudgery of a decade under David Moyes to three seasons of calamitous kitchen sink-throwing under Roberto Martinez, Toffees fans have seen both ends of the spectrum. The middle ground benefits players such as Gerard Delofeu and the former Barcelona La Masia graduate is a great price of +750 to open the scoring.

Jermain Defoe is stupidly good value to nab what could be the only goal of the game at +700.

While Swansea are a stornger side than some credit, Leicester Riyad Mahrez is not the reigning Player of the Year for nothing and takes penalties too. Get on the Algerian at +450 to score first. 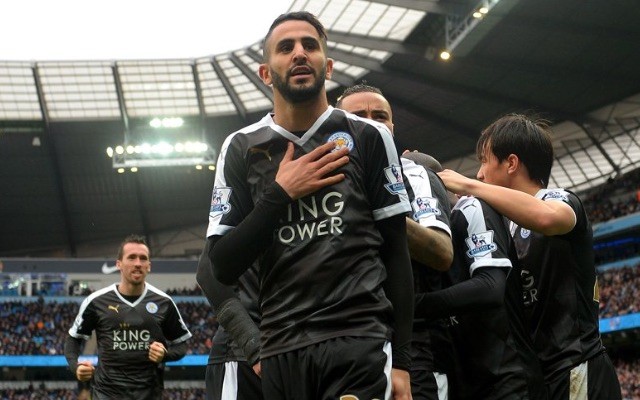 Sometimes clubs in trouble need a center-back to step up, and James Tomkins is a whopping +900 to net at any time. Bournemouth are not the most physical...but he is!

This could be a game for other players to take the pressure off Zlatan Ibrahimovic. We think United may score from a free-kick, and Eric Bailly to add to his growing reputation given his strength in the penalty area is a distinct possiblity. He's +1200  to score at any time. 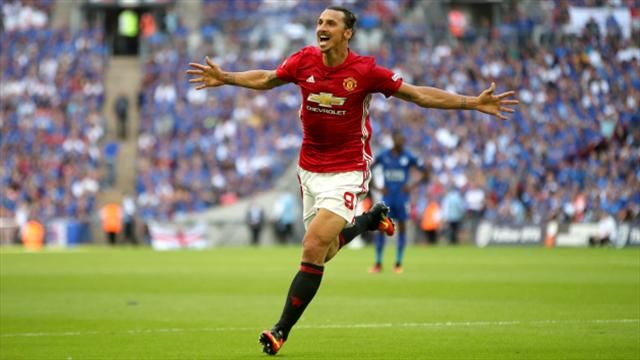 Craig Gardner is often underestimated or poorly marked (or both) and regularly chips in with a goal or two for The Baggies. He's +400 to score at anyt time.

The Citizens' best player so far may well have been Fernandinho. He's +400 to underline that with a strike at any time.