Borussia Dortmund got their 2017-18 UEFA Champions League campaign off to a disappointing start when they lost 3-1 to Tottenham Hotspur at Wembley Stadium on September 13. An injury ravaged Dortmund enjoyed almost 68 percent of possession over the course of 90-minutes but found themselves 1-0 down after only four minutes. Andriy Yarmolenko equalized for the visitors seven minutes later, but a brace from Harry Kane saw Spurs run our worthy winners.

My Team's Next MatchReal Madrid

Dortmund face an uphill task of they are to get their first points in Group H because they entertain Real Madrid on September 26. BVB go into the tie full of confidence because their home record in the German Bundesliga has been special. Five wins and a draw from their opening six games sees Dortmund sit atop of the league table. Dortmund have scored 19 goals during those six games and only conceded once and that was at the weekend when they mauled Borussia Monchengladbach 6-1 with the help of a Pierre-Emerick Aubameyang hat trick.

Aubameyang is On Fire!

Aubameyang already has 12 goals in nine appearances in all competitions this season so the -135 on him scoring during the 90-minutes looks like a good bet to make. If you fancy the Gabonese international to open the scoring, Bovada will give you odds of +350. 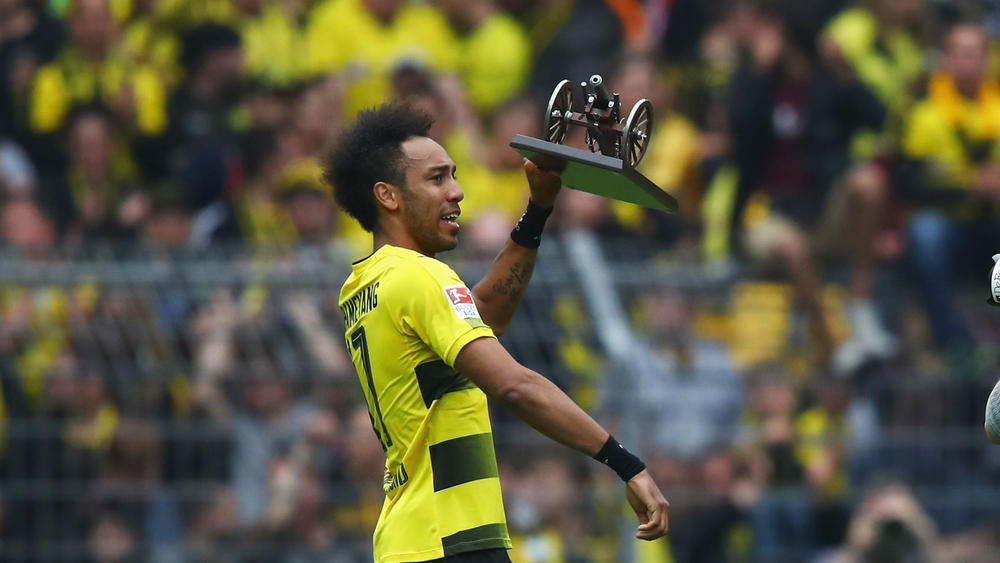 One thing you can almost guarantee when Dortmund face Madrid is plenty of goals. They Goliath’s of European soccer have met eight times since the 2012-13 season and there have been six of those matches that have triggered the over 2.5 goals market. They met twice last season and drew 2-2 on each occasion. The same result is priced at +1000, the over 2.5 goals market weighs in at -245 and both teams to score and the match end in a draw being +300.

Do bear in mind that Dortmund will be without forward Andre Schurrle and midfield duo Raphael Guerreiro and Sebastian Rode for this clash, but Madrid’s Marcelo, Mateo Kovacic nand Karim Benzema are all out through injury, too. Real Madrid made easy work of Apeol Nicosia in the first Champions League game of the season, rolling them over 3-0 at home thanks to a brace of goals from Cristiano Ronaldo and a goal from Sergio Ramos.

Madrid never got out of second gear for that match but will have to be at their best if they are to return to Spain from Germany with at least a share of the spoils.

If you are looking to bet on a Real Madrid player scoring you should look no further than Cristiano Ronaldo. Not only is the Portuguese superstar one of the best forwards to have ever played soccer, he has four goals in the last eight meetings between these sides so the +300 on Ronaldo scoring first and -155 on him finding the back of the net before the final whistle look a steal. 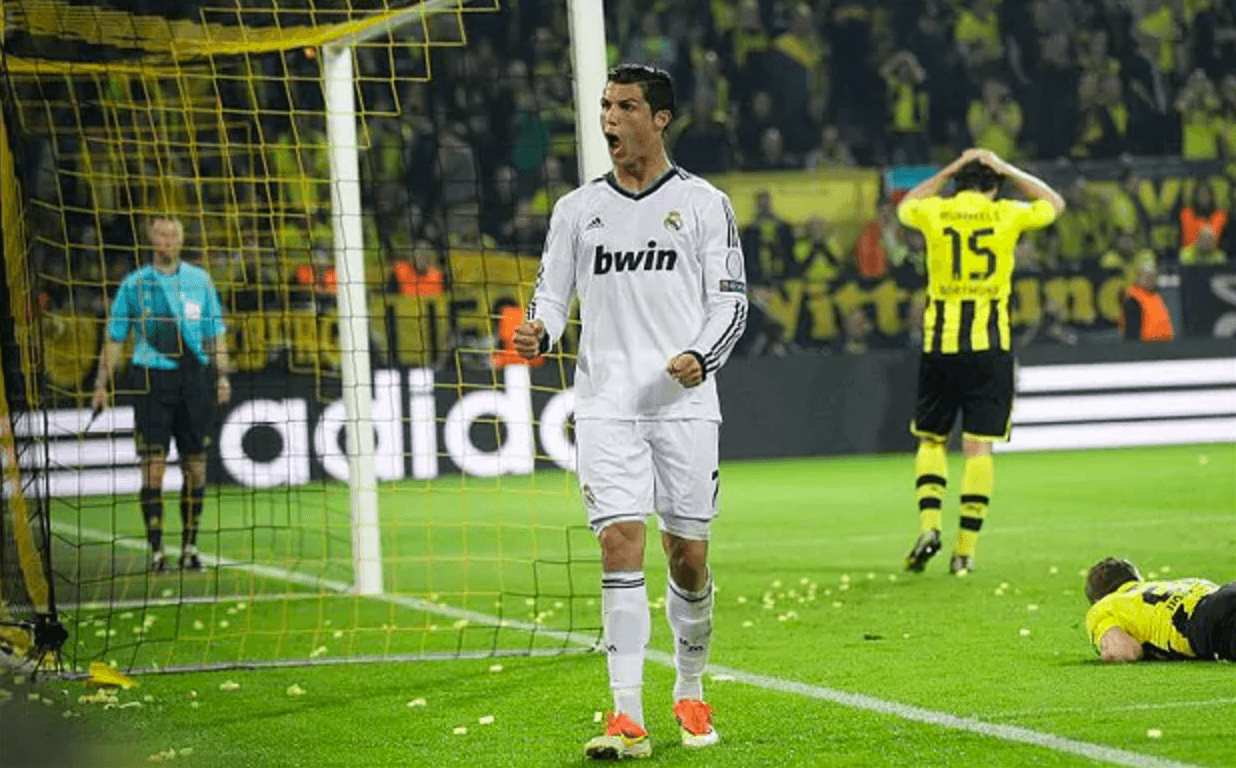 I can see Madrid being too strong for Dortmund and Bovada agree by pricing Madrid as +125 favorites to win and Dortmund +190; the draw is +275.

Dortmund are more than capable of causing an upset, however, and Madrid’s form in La Liga has been erratic at best so never write off the Germans. Three wins, two draws and a shock 1-0 home defeat to Real Betis have left Madrid languishing in fifth place after six games.

Worrying for Madrid fans is the fact they have only kept one clean sheet in the domestic league this season and that was in a 3-0 win on the road to a poor Deportivo La Coruna on the opening day of the season; only Betis have prevented Madrid from scoring this season though.

My money will be going on both teams to score and the game ending in a tie at +300 or perhaps the Dortmund/draw double chance at -165 because both of these look like immense value.