You have to give the Alabama-Birmingham Blazers credit. They don't go bowling very often, but when they do, they certainly go in style. This year's trip to the Bahamas Bowl is just the second bowl game in school history. UAB previously played in the Hawaii Bowl in 2004. Restoring their football program this season following a two-year hiatus, UAB went 8-4 to set a school single-season mark for wins. Now they'll try to set another milestone. The Blazers have never won a bowl game.

While the Blazers are off in Nassau, Texas Tech and South Florida will be at UAB's home stadium, Legion Field, clashing in the Birmingham Bowl. And UAB's only previous bowl game appearance, the Hawaii Bowl, will see Houston and Fresno State do battle. Here are all of the picks for these bowl games and others, both straight up and against the spread. The underlined teams, with their money line odds, are the straight up picks, based on odds provided by Bovada. 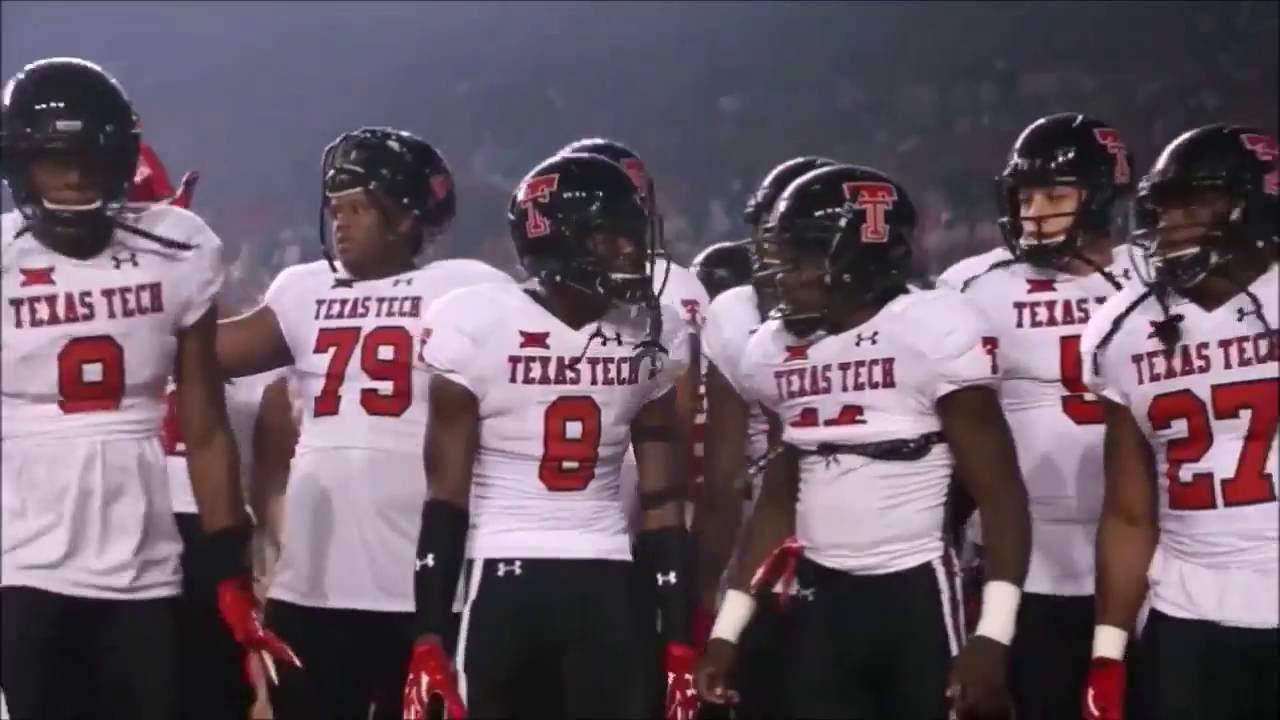 Akon vs. Florida Atlantic (no line) - Lane Kiffin - with his dad Monte as defensive co-ordinator - guided the hometown 10-3 Owls to the Conference USA title and their first 10-win season since 2003, after a 1-3 start. Terry Bowden - son of Bobby - led the 7-6 Zips to MAC East title. FAU, ninth in the nation in scoring offense, is led by RB Derek Singletary, who needs 204 yards to reach 2,000 for the season. He'll be up against Akron's 199th-ranked run defense. FAU (20) and Akron (19) were 1-2 in the nation in interceptions.

Louisana Tech (+165) vs. SMU (-190) - Chad Morris bolted for the Arkansas job, leaving Sonny Dykes to make his debut as coach of the 7-5 Mustangs, who are making their first bowl appearance since 2012. The 6-6 Bulldogs are playing in their fourth straight bowl game and have won three straight. The opportunistic Lousiana Tech defense forces turnovers, and if they can get SMU down early, this could be an upset in the making. They'll need to stop SMU WR Courtland Sutton, who caught 62 balls for 1,017 yards and 12 TDs.

Temple (-270) vs. Florida International (+230) - In their third bowl game ever and first since 2011, 8-4 FIU scored 104 points in its last two games, while the Owls won three of their last four just to get to 6-6 and be bowl eligible. Temple's defense has 32 sacks and 92 tackles for losses but something to watch for is that the Owls have been victimized for six blocked kicks. FIU QB Alex McGough is an efficient passer, converting nearly 40 per cent of the time on third down. Expect a close, high-scoring game.

Central Michigan vs. Wyoming (no line) - This one all comes down to one player - Cowboys quarterback Josh Allen. Projected as a future NFL star, he missed Wyoming's last two games with a shoulder injury. Allen has returned to practice but it's doubtful his arm will be anywhere near 100 percent. Only Oregon scored more than 24 points on the Chippewas this season. Central Michigan QB Shane Morris passed for 26 TDs and the Chippewas have won five in a row.

Texas Tech (+120) vs. South Florida (-140) - You like betting the over? Then this is the game for you. The Bulls are eighth in the nation in total offense, while the Red Raiders sit in 17th spot. The total has averged 73 in Texas Tech's last eight bowl appearances. The total has averaged 74 points in South Florida's last three bowl game appearances. The Red Raiders had the best turnover ratio in the Big 12, while the Bulls were the second-most penalized team in the FBS.

Army (+225) vs. San Diego State (-265) - You would expect that Army would have a superior ground game, and you'd be correct. The Cadets top the FBS with 355.8 rushing yards per game, led by Ahmad Bradshaw's 1,566 yards, good for fifth in the nation. But the Aztecs' Rashaad Penny leads the entire country with 2,027 yards on the ground, and it's hard to bet against him. And San Diego State is also 5-0 against the spread on the road this season.

Appalachian State (+260) vs. Toledo (-320) - The 11-2 Rockets won the MAC title, crushing Akron 45-28 in the title game. They are in their fourth successive bowl game and seventh in eight years. QB Logan Woodside passed for 28 TDs. The Mountaineers operate via a running back by committee style, rushing for 222.3 yards per game and 27 TDs, although no running back garnered more than 912 yards and eight different players had rushing TDs.

Houston (-135) vs. Fresno State (+115) - The 7-4 Cougars come into this game with an impressive resume that includes wins at No. 23 South Florida and at Arizona. They also played No. 19 Memphis and Texas Tech tough before dropping close decisions. The Bulldogs have allowed just nine sacks all season, but will have to deal with Cougars DT Ed Oliver, the Outland Trophy winner as the nation's top interior lineman. Oliver has 37.5 tackles for loss in his NCAA career.