College Basketball Picks: Will They Penn An Upset Story? 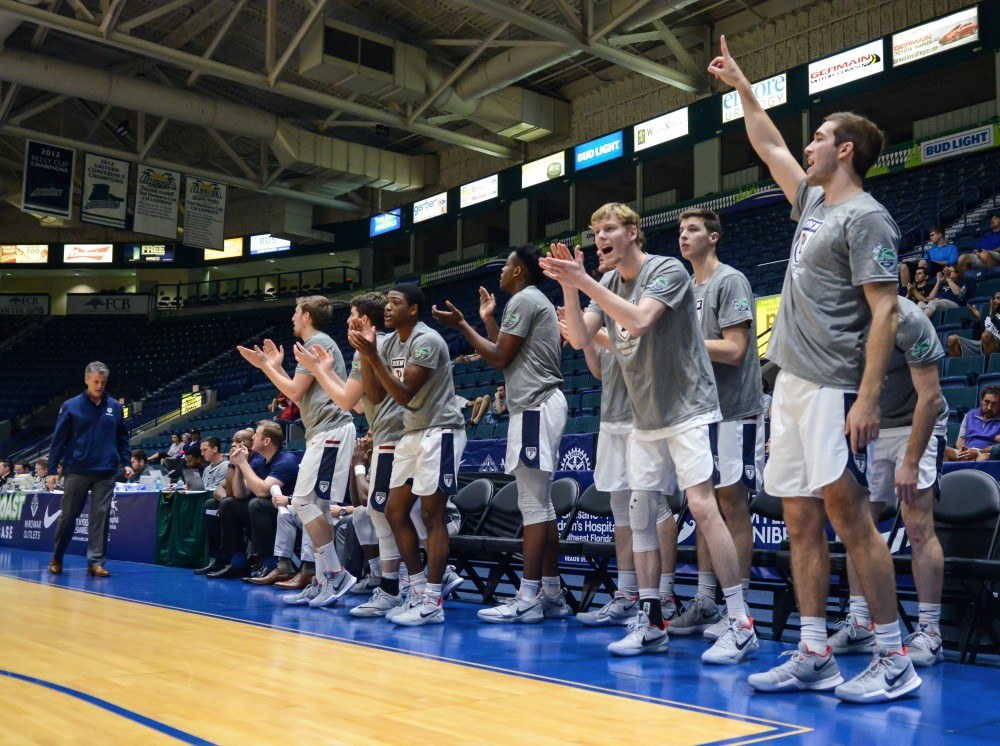 Not many outside of those who frequent The Palestra are likely to regale you with tales of Penn's magical run to the Final Four of the NCAA Tournament in the spring of 1979. The epic showdown in the final that year between Magic Johnson's Michigan State Spartans and Larry Bird's Indiana State Sycamores overshadowed all else that happened that season.

But look who's back in the Tournament as Ivy League champions, those mighty Penn Quakers. Now, as a 16 seed facing top-seeded Kansas in the Midwest Region, they'll need a mriacle to trump the Jayhawks. No 16th-seeded club has ever posted a win in March Madness. But then again, who would have bet on Penn's most famous (or is that infamous?) alum Donald Trump to be residing in the White House on Pennsylvania Ave.?

This is just one of many intriguing matchups to study on the opening night of opening-round play. Let's break down this and other games, utilizing the odds posted by Bovada.

What to make of the Jayhawks? Yes, they are a No. 1 seed, but are they a No. 1 seed? We've seen better Kansas teams than this trip up in the big dance. Already, there is trouble. Center Udoka Azubuike is questionable with a sprained MCL. But the Jayhawks do have Big 12 player of the year Devonte' Graham, and no 16 seed has ever taken out a top-seeded squad. The Quakers are all about three pointers. Penn ranks second in the nation at defending the three-point field goal (.292) and 20th at making threes (10 per game). 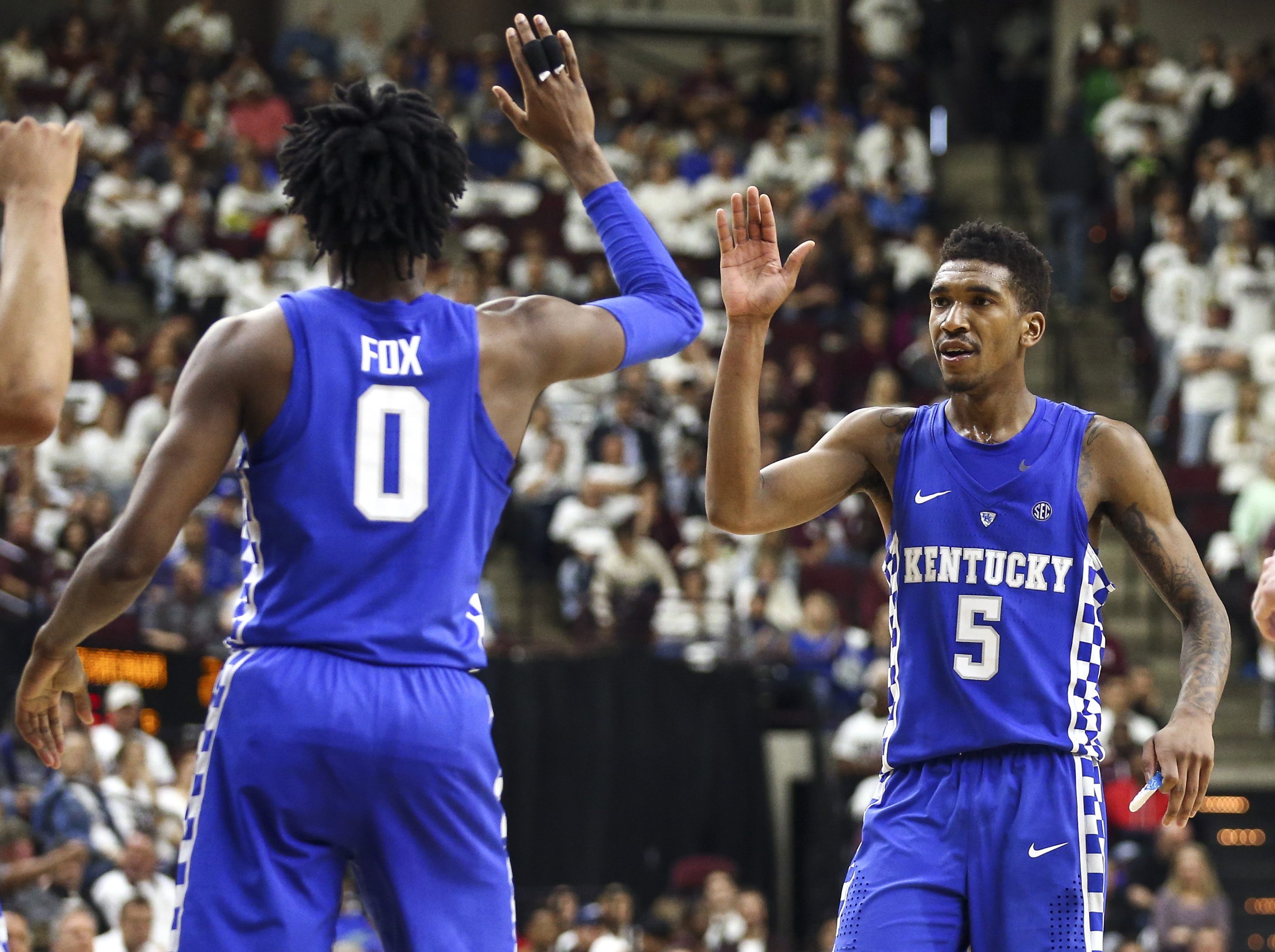 It wasn't a banner year for the SEC, but it still seems strange to see the Wildcats seeded so low. Kentucky, sixth in the nation in offensive rebounding, comes into the tournament 7-1 in its last eight games and as SEC champions, leaving some pundits to suggest they will be the K team to watch out for rather than Midwest Region top seed Kansas. Kentucky's rotation is the youngest in the country. In this battle of Wildcats, Davidson, in the Tournament for the first time since 2013, has won eight of nine.

Miami, third in the ACC, is in the Tournament for the third straight year, a school first, but for the Missouri Valley Conference champion Ramblers, it's their first trip to March Madness since 1985. Hurricanes sophomore guard Bruce Brown (stress fracture in left foot), who has missed the last 11 games, will be in uniform but is unlikely to see action. Loyola, the 1963 NCAA champions, whose alumni includes George Halas and Bob Newhart, get pre-game pep talks from team chaplain and 98-year-old nun Sister Jean Schmidt.

The Wildcats are led by center Deandre Ayton, anticipated to be the No. 1 overall pick in the NBA draft. They will face a hardened Bulls team that won the MAC title and played five Tournament teams in their non-conference schedule. Buffalo plays fast and scores often, sitting eighth in the nation in scoring offense (84.8 points per game). The Wildcats have won eight of nine en route to the Pac 12 title. Arizona will get a scare from Buffalo, but will hang on to win, though the Wildcats won't cover.

The 15 losses by the Crimson Tide tied a Tournament record for the most defeats suffered by a team awarded an at-large bid. They were just 8-10 in the SEC, but made it to the SEC semi finals. Tide freshman guard Collin Sexton is capable of taking over games. Alabama junor forward Donta Hall (concussion protocol) remains day to day. The Hokies have wins on their resume this year over Duke, North Carolina and on the road at No. 1 Virginia.