College Basketball Picks Against The Spread For This Thursday

The Young And The Madness

There's a theory in the NCAA Tournament that a team, especially a lower seed, with a future NBA star in their lineup is a dangerous foe. And that's certainly the case with Oklahoma Sooners guard Trae Young. A contender for national player of the year recognition, Young has been compared to Golden State Warriors superstar Steph Curry, and who can forget the run that Curry carried 11th-seeded Davidson on during March Madness in 2008? Young led the nation in both points (27.5) and assists (8.9) per game.

The explosive Sooners are the 10 seed in the Midwest Region, and 7-10 matchups are always scary for the favorite. Oklahoma must scare the shorts off every team in their path. First up is a Rhode Island Rams squad that has ranked in the top 25 most of the year, went 25-7 and has one of the deepest rosters of any team in the tournament.

The same could be said about the Michigan Wolverines. They play tight defense, have a balanced attack and in John Beilein, a coach who adjusts on the go as well as any in the business. They are poised to make a deep run. So should the Texas Tech Red Raiders, another squad that plays stifling defense, though they can expect a significant first-round test from Stephen F. Austin.

We think you should play all three of these games based on the odds on offer from Bovada. 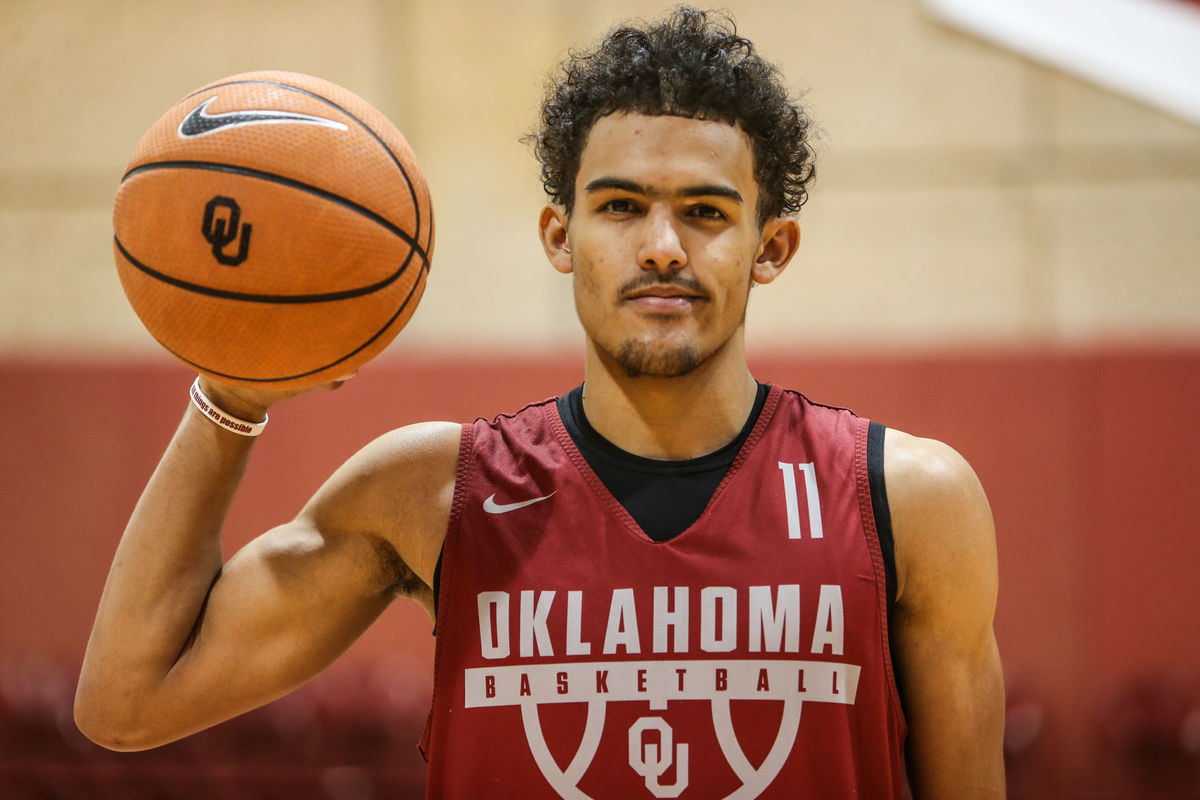 The Sooners won 12 of their first 13 and were ranked as high as No. 4 in the AP poll. But they lost 11 of their last 16 and won just once in the month of February. Young is the X-factor here. When he gets the hot hand and his shots start falling, no one is capable of guarding him. But the Rams' backcourt might be able to outscore Young. They have three legitimate point guards. Jared Terrell is a terror from three-point range, gets to the line a lot and makes his free throws. E.C. Matthews is another capable permiter scorer.

The Wolverines are steady, sturdy and reliable, and that's a good combination come tournament time. The Wolverines were eighth in the nation in scoring defense, allowing 63.5 points per game. Beilein's teams have won at least 23 games in six of the last seven seasons and he's 15-7 against he spread in the tournament. Both Michigan (22-11-1) and Montana (19-11-1) have proven stellar this season against the spread. The Grizzlies have scored 75 points or better in seven consecutive games.

The Red Raiders are all about defense, checking teams at 64.7 points per game, tied for 17th in the NCAA. And All-Big 12 guard Keenan Evans (toe) is reported good to go. The Lumberjacks are a veteran squad with a reputation for proving a tough out in the tournament. They also play stellar defense, forcing an NCAA-high 19.97 turnovers per game, and they are deadly from three-point range. They might not win this one, but they will keep the final score closer than the spread of 11.5 points.