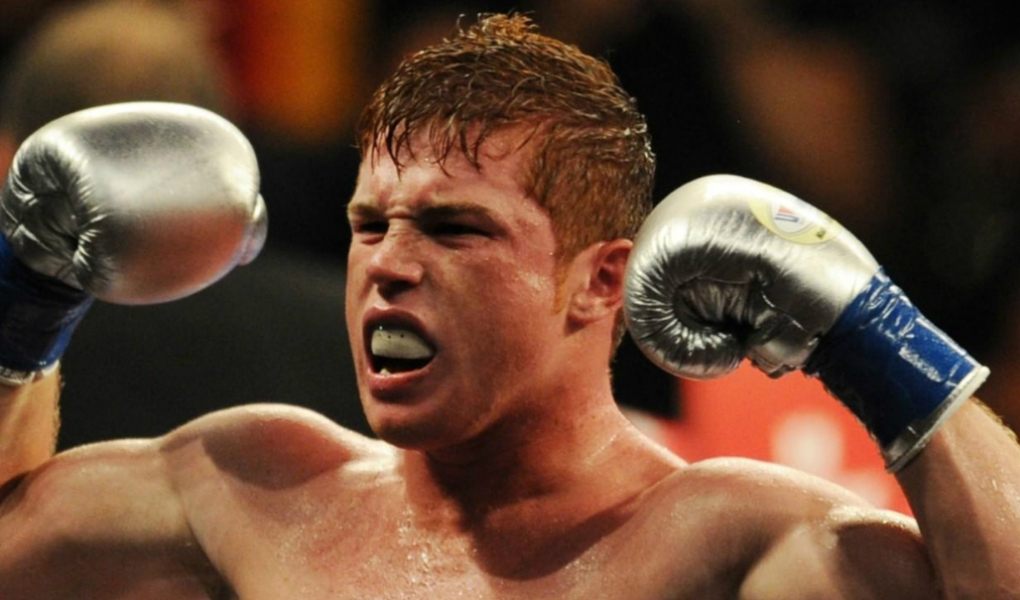 Alvarez (50-1-2, 34 KOs), the universally recognized middleweight champion of the world and the face of boxing today, will make his New York City debut against Fielding, the WBA Super Middleweight World Champion (27-1, 15 KOs), in a special 12-round super middleweight bout at this iconic venue.

Alvarez, 28, will look to capture a world title in a third division. He is the overwhelming favorite (-2000). Fielding, 31, of England, has won six fights in a row, but oddsmakers are giving him little chance (+900) of defeating boxing’s biggest star (odds provided by Bovada).

“It has always been a desire of mine to fight in New York, and where better than at the Mecca of Boxing, Madison Square Garden?” Alvarez said.

“I will be representing the WBC as its current middleweight world champion as I continue demonstrating to the world that I am the best pound-for-pound fighter in the world.”

Alvarez is the obvious fan favorite against Fielding, who does not have a big reputation. Bettors will have to risk a lot of money to make a little on Alvarez. Before you get caught up in the hype, the first question bettors should be asking is whether Alvarez is worth the risk.

Many proposition bets will be offered on the championship bout as well, including the round the fight will end and if there will be a knockout or not.

Fielding has a massive size advantage over Alvarez, but that’s just about where the advantages in this championship fight end.

“I know how good he is, but we will come up with a plan to beat him,” Fielding said. “I know I can catch him and put him to sleep.”

The UK fighter is six-foot-one and has a 75-inch reach with an orthodox stance. Fielding isn’t exactly known for having a ton of punching power despite three of his last five wins coming by knockout.

Alvarez is five-foot-nine and has a 70-inch reach with an orthodox stance. The Mexican fighter is known for his extreme punching power and has produced knockouts in eight of his last 14 victories.

Prediction — Alvarez (-2000). Some are calling this fight a serious mismatch and even a dangerous bout for Fielding. At such long odds, he has nothing to lose, but Alvarez will likely pick a slower Fielding apart.