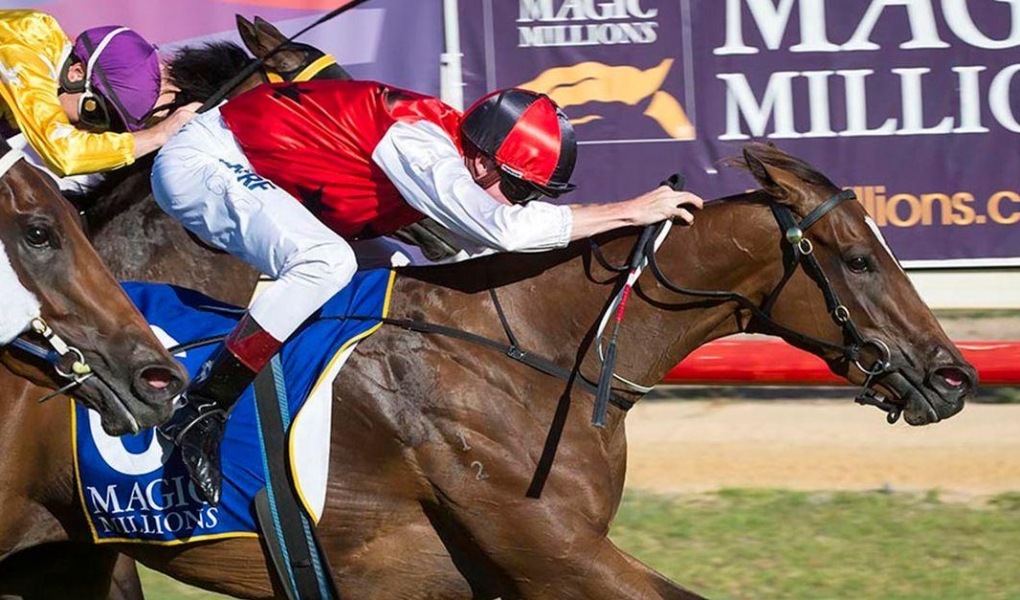 Over the past 10 years of the Breeders’ Cup Sprint, three favorites and three double-digit long shots have won the race, meaning that an exacta bet putting the favorite with a longshot is a sensible betting strategy for the race. Over that time, the exacta payout has averaged $120 on a $2 bet.

Here’s a look at the probable lineup for the 2018 Sprint, with the first number indicating the Churchill Downs pre-entry odds, the second number the future bet odds in Bovada’s racebook as of October 21. All runners can be bet on request at Bovada.

Final entries and morning-line odds will be announced on Monday, October 29.

Limousine Liberal Is A Horse For The Course

The 2018 Breeders’ Cup Sprint goes Saturday, November 3 from Churchill Downs, with an expected post time of 2:46 PM Eastern. The race will be broadcast live on the NBC Sports Network.

You can bet the Breeders’ Cup Sprint and the entire schedule of Breeders’ Cup World Championships races with an account at Bovada’s online racebook.