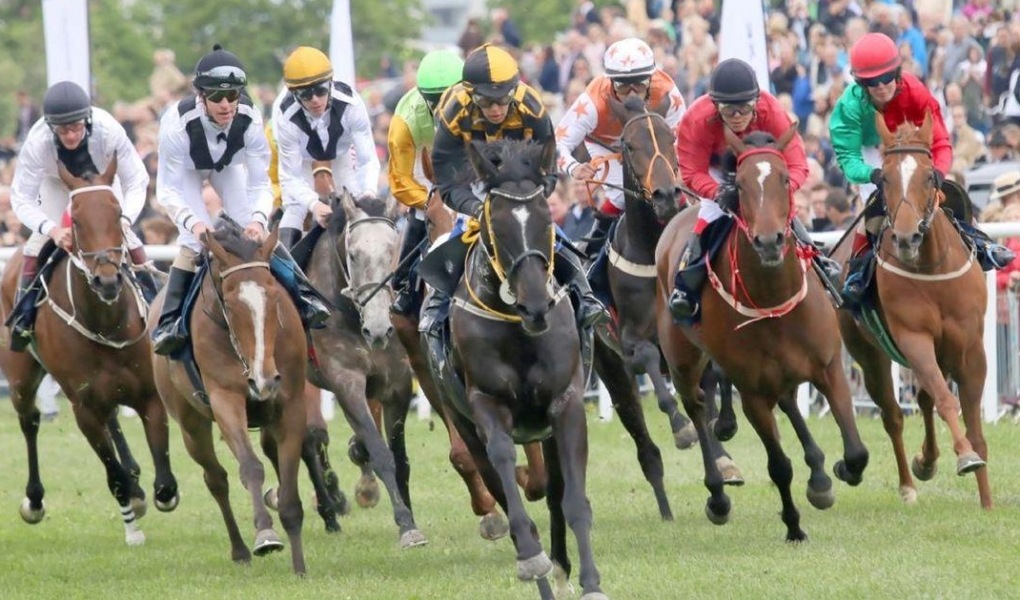 Added to the Breeders’ Cup lineup of races in 2007, favorites have won the Juvenile Turf twice and been runner up four other times. It’s notable that the most recent of those favorites to win, Mendelssohn in 2017, went off at odds of 5-1, the best price you’ll ever get for a favorite in a race of this calibre and indicative of how wide-open the Juvenile Turf usually is.

It’s also notable that four of the past five winners had previously done all their racing in Europe, and the Euros will once again hold a strong hand this year.

Here’s a look at the probable field as of October 15. The first number indicates the Churchill Downs pre-entry odds, and the second is the future bet odds available at Bovada’s racebook. All runners can be bet through Bovada on request.

The 2018 Breeders’ Cup Juvenile Turf will be run on Friday, November 2 from Churchill Downs, with an expected post time of 5:22 PM Eastern. The race will be broadcast live on the NBC Sports Network.

You can bet the entire Breeders’ Cup World Championship weekend of races with an account at Bovada or another top-rated online racebook.